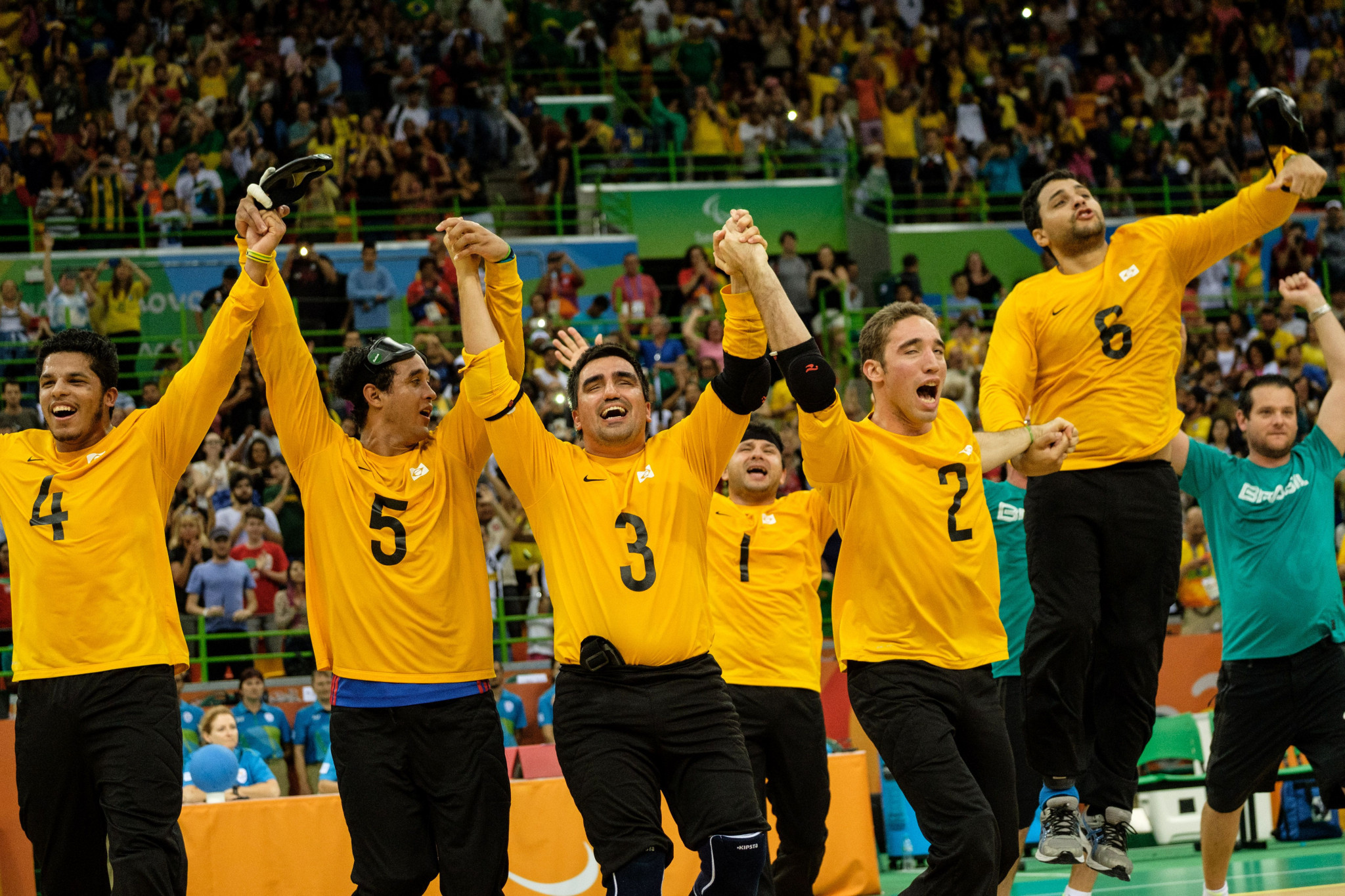 Reigning world champions Brazil will end the year as men's goalball's number one side after knocking Paralympic gold medallists Lithuania off the top of the standings.

The Brazilians have climbed from fifth in the November rankings to the summit after winning the Pan American Championships on home soil in São Paulo.

They beat United States 8-3 in the final to seal the gold medal.

Brazil were also world number ones in August and have now regained their spot in the rankings published by the International Blind Sport Association.

Lithuania, the Paralympic champions at Rio 2016, have slipped to second, with China now third.

In the women's standings, Paralympic silver medallists China are top of the standings and have kept their place.

Paralympic champions Turkey have slipped from second to third with Brazil rising from fourth into second.

Brazil lost the final of the Pan American Championships, losing to Canada 6-4.

The Canadians have climbed from ninth to sixth.