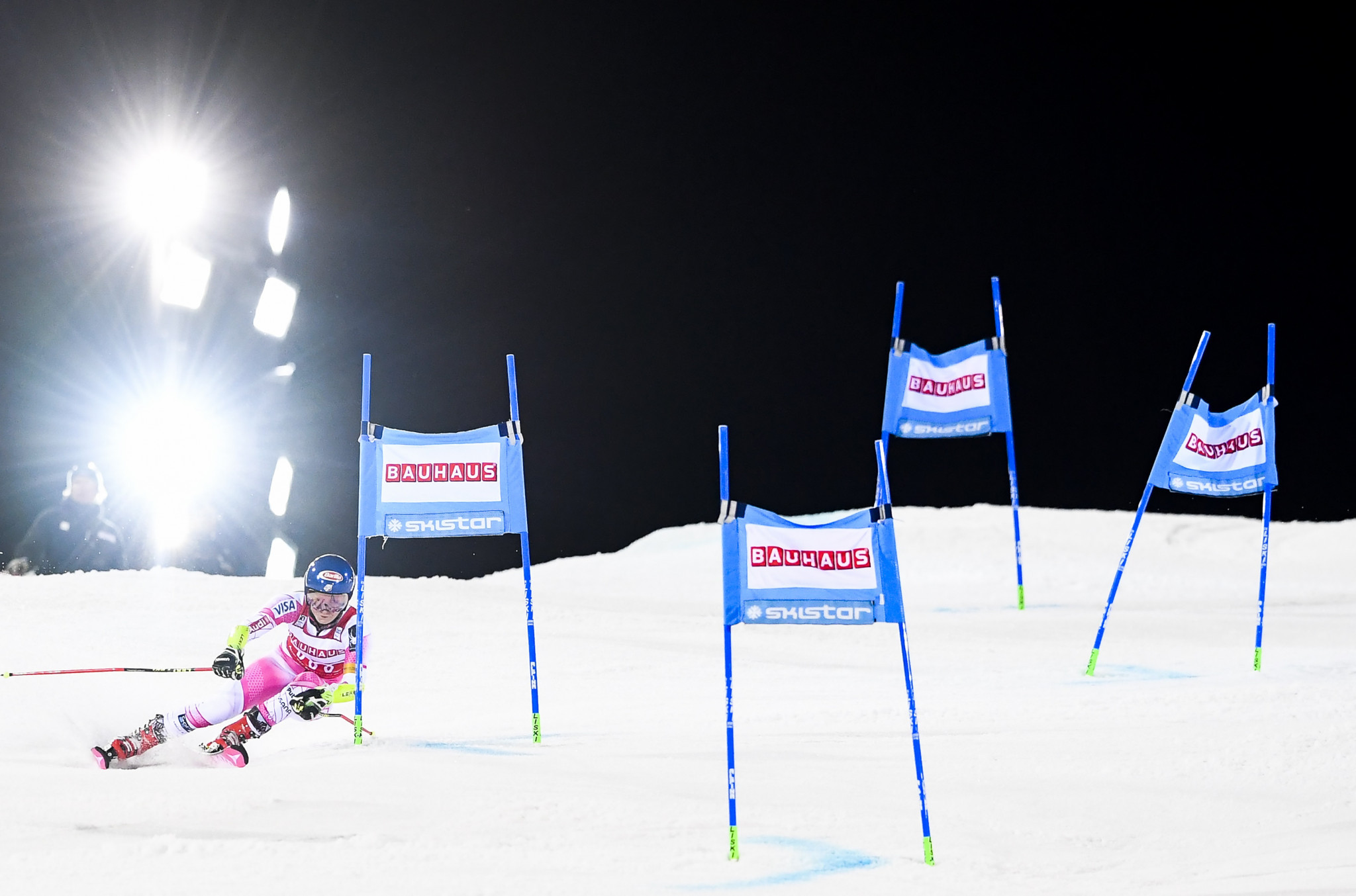 Stockholm’s bid for the 2026 Winter Olympic and Paralympic Games is reportedly back on track, just eight months after the city shelved its efforts.

According to numerous sources, meetings have taken place with the International Olympic Committee (IOC) in recent weeks and the results have been fruitful.

Swedish politician Anna König Jerlmyr has also spoken positively about the revival of a bid.

"We have received a lot of answers," she was reported as saying by Corren.se.

"The proposal is better - there is less risk for Stockholm as a municipality and for taxpayers.

"What remains is the national commitment.

"There we hope that the Government and the Prime Minister (Stefan Löfven) can signal the intention of the Winter Games in Stockholm and other municipalities.

"We have called for it, but not received it."

In June, Stockholm Mayor Karin Wanngård maintained that there is no chance of the Swedish capital pressing ahead with a bid for the 2026 Winter Olympics and Paralympics.

The Swedish Olympic Committee (SOK) had claimed that they believed they could persuade politicians in the city to change their mind and back their campaign.

Wanngård announced her opposition to the bid going ahead in April due to a lack of political support, as well as a lack of clarity over finances.

The SOK claimed her comments were "premature and probably based on unclear facts".

Wanngård represents the Social Democrats, the largest party in the city's ruling coalition.

SOK vowed to speak with other coalition partners in an attempt to bring about a change in view.

Stockholm withdrew from the race for the 2022 Winter Olympics in January 2014 due to a lack of political support.

A bid had initially appeared on the cards this time when sailing executive Richard Brisius was appointed President of Stockholm 2026 in April.

The IOC opened the candidature process for the 2026 Winter Olympics and Paralympics in September, with the organisation inviting cities to express their interest.

Calgary in Canada, Sion in Switzerland, Sapporo in Japan and, possibly, Salt Lake City in the United States are also considering mounting bids for the 2026 edition in a process not due to officially begin until October 2018.

Innsbruck in Austria became the latest city to suffer a referendum defeat in October, killing their bid for the 2026 event.