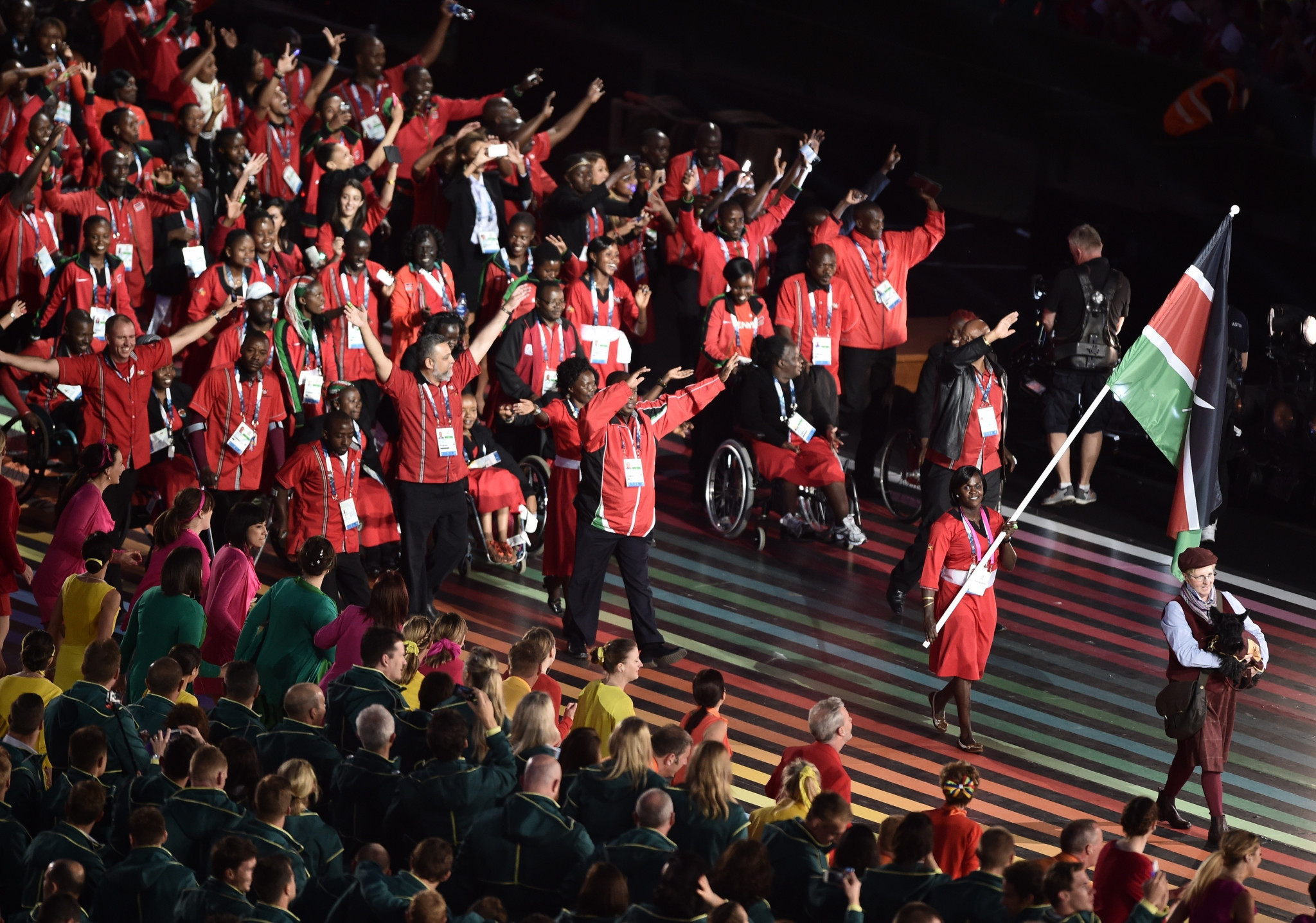 Kenya are due to send a 132-strong athlete delegation to the Gold Coast 2018 Commonwealth Games, the country’s Chef de Mission Barnabas Korir has confirmed.

Speaking after returning to Kenya from a fact-finding tour in Australia, Korir was reported by Citizen News as saying that athletics will have the largest number of participants, with 65 participants at least.

"Athletics will be followed by rugby because we will be going with both men and women teams," he added.

"Boxing also requested for their quota to be increased so they will have 11 because they want to add the number of female boxers to four, and all other federations will send two participants each."

While in Australia, Korir inspected various sporting zones where Kenyans are set to compete.

"They are currently installing furniture in the Athletes’ Village and almost all venues are ready except the weightlifting and powerlifting venues," he told Citizen News.

"Accreditation is ongoing and will make sure all our sports men and officials get access easily to all areas.

"I believe they will enjoy what they’ll get there."

Earlier this month, Kenya set up a team of experts to help raise funds to help it prepare for Gold Coast 2018.

The Marketing and Fundraising Commission will also oversee the management of National Olympic Committee of Kenya (NOCK) funds.

The hope is that there will be more scrutiny to help avoid the allegations of corruption that have overshadowed Kenya's preparations for other major events, most notably last year's Olympic Games in Rio de Janeiro.

An estimated KSh380 million (£2.8 million/$3.7 million/€3.1 million) was spent by Kenya for Glasgow 2014, where they were represented by a contingent of 306 athletes and officials.