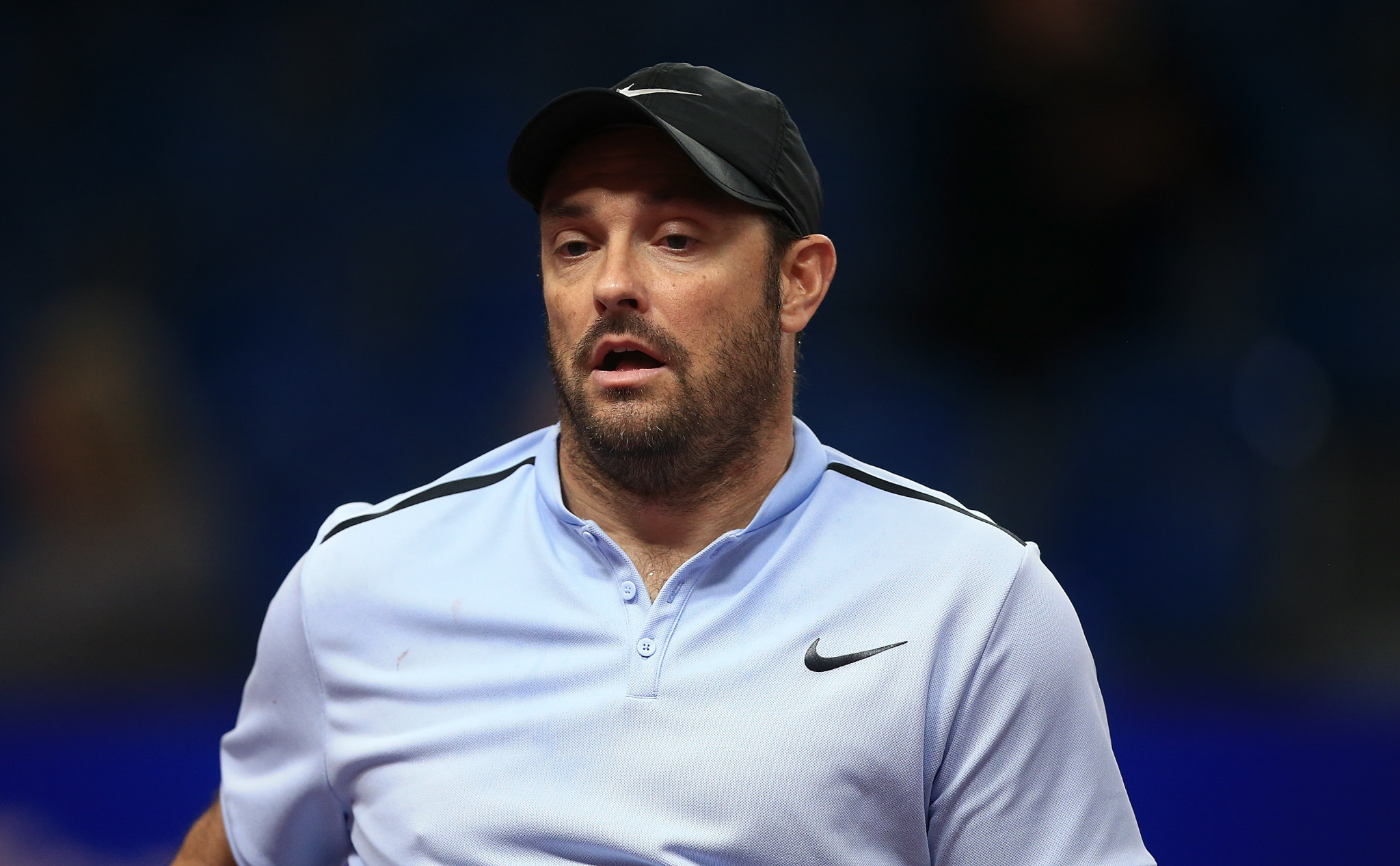 Wagner becomes the inaugural quads champion while Fernandez receives the men's award for the first time.

Kamiji receives the women's honour for a second time after also doing so in 2014.

The trio will receive their awards at the 2018 ITF World Champions Dinner on Tuesday June 5 in Paris during the French Open.

Wagner finished at the top of the world rankings at the end of a year for the eighth time in 2017.

The 43-year-old captured his sixth Grand Slam title at the US Open and retained the year-end number one ranking in the last match of the year with victory over Andy Lapthorne to win the NEC Masters.

Fernandez, 23, enjoyed an outstanding year in which he reached the final at three of the four Grand Slam tournaments.

He won his second Grand Slam title at the Australian Open in a total of seven singles titles.

Kamiji triumphed in three of the four Grand Slams, winning at the Australian Open, Roland Garros and US Open.

The 23-year-old won a total of 14 titles and was a finalist at the NEC Masters in her best year to date.