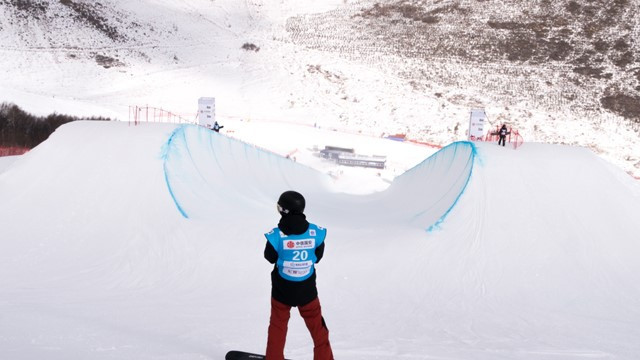 Action will begin tomorrow in the resort of Secret Garden close to Beijing, which will be used at the 2022 Winter Olympics.

Cai, the world champion in 2015, will be seeking a home victory in the women's event.

Japan will provide strong competition after entering a team led by Sena Tomita.

Zhang Yiwei, a silver medallist at the 2015 World Championships, will lead the Chinese charge in the men's competition.

Switzerland's Patrick Burgener will be another leading contender as well 2014 Olympic silver and bronze medallists Ayumi Hirano and Taku Hiraoka of Japan.

Qualification will take place tomorrow before finals are scheduled over the following two days.