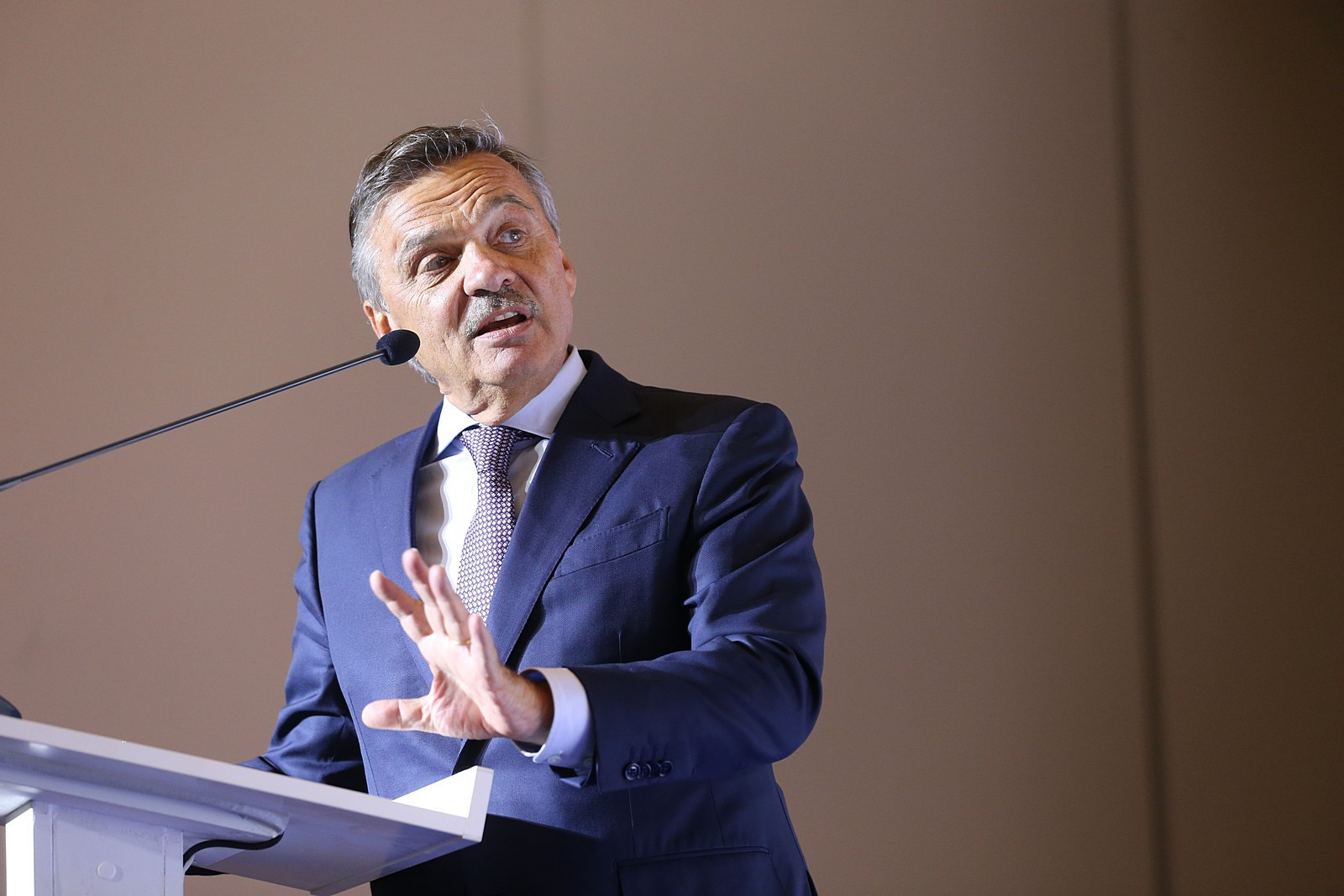 International Ice Hockey Federation President (IIHF) René Fasel says that the Russian team will still be recognisable at next year's Winter Olympics in Pyeongchang, even if they compete in neutral colours.

In an interview with RT, Fasel said that the International Olympic Committee’s (IOC) decision to force the Russian Olympic Committee (ROC) to compete neutrally at the South Korean Games does not mean a Russian ice hockey team will not compete.

"You don't need the jersey to be the Red Machine [the team’s nickname]," the Swiss IOC member, who has questioned the neutral decision, said.

"Just be the Red Machine.

"You can't decide that it's not the Russian team anymore because it has a different name, colour or logo.

"Also, for us, the hockey people, it's the Russian team."

The IIHF President also commented on the IOC's ban of the ROC which comes after the country's doping crisis.

"There was some wrongdoing," he said.

"Nobody will say anything against that.

"But not giving a country the right to use the flag and the anthem 50 days before the start of the Games?

"It's a very tough decision."

Fasel added that Russia's negative reaction to the IOC's decision was justified.

"If they'd accepted that easily it would've been a wrong signal," he said.

"It shows that you Russians have national pride."

However, despite his disappointment at the IOC's ruling, Fasel, who claims the Russian men's ice hockey team were clean at Sochi 2014, insists his organisation will cooperate with the IOC and obey the decision.

"The IOC Executive Board has made a decision and we have to follow up, even if I'm not happy about that," he said.

"We have to keep the collateral damage as small as possible.”

He claimed that, although it is unclear whether a team will be able to go to Pyeongchang, there should be a ruling soon.

"In principle, if everything goes well they should participate in the Games," he said.

Clean Russian athletes will be able to compete at next year's Winter Olympics, which take place from February 9 to 25, under the guise of "Olympic Athletes from Russia", although no Russian insignias will be allowed on the athletes' uniforms.