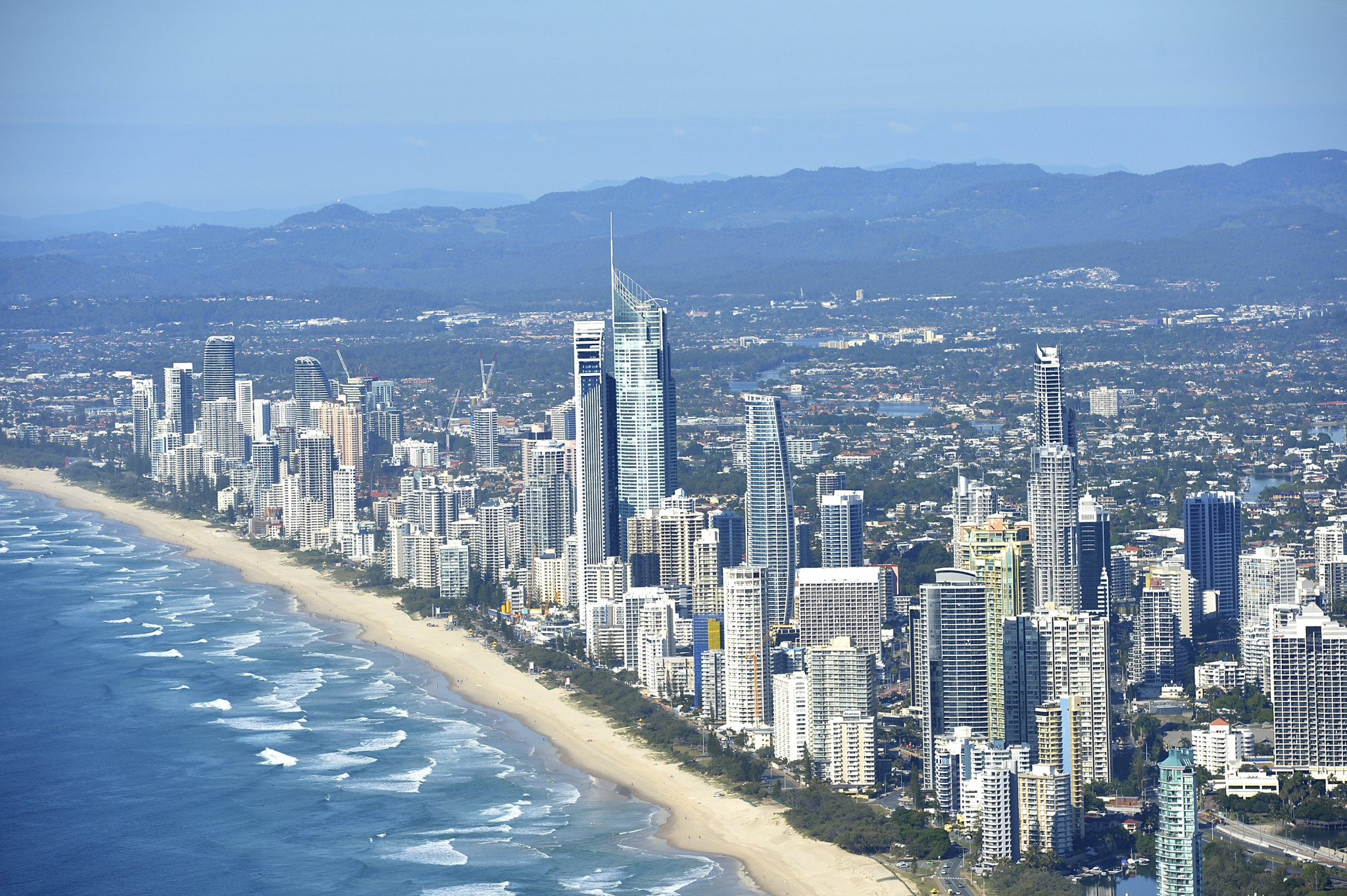 Shops in Gold Coast and Brisbane have been given a license to operate 24-hours-a-day during the Commonwealth Games next year.

The National Retail Association's application for the license was approved by the Queensland Industrial Relations Commission.

The license will extend to the Gold Coast area although only Brisbane shops with a 4000 postcode will be included on the list.

Although shops will be free to operate for 24-hours, retail workers will not be forced to work additional hours during the Games, which take place from April 4 to 15 next year.

Australia's Industrial Relations Minister, Grace Grace, said to the Courier Mail: "Locals will now have more options to get out and enjoy all that the Games has to offer.

"Allowing 24-hour trading on the Gold Coast and in Brisbane's Central Business District during the 2018 Commonwealth Games is great news for this landmark event.

"It's consistent with the aims of our trading hours reforms, which aim to create more jobs, boost the economy and give consumers more choice."

"We want the world to know we are open for business, and 24-hour Central Business District trading during the Commonwealth Games will allow visitors to experience the new world city lifestyle we know and love," he said.