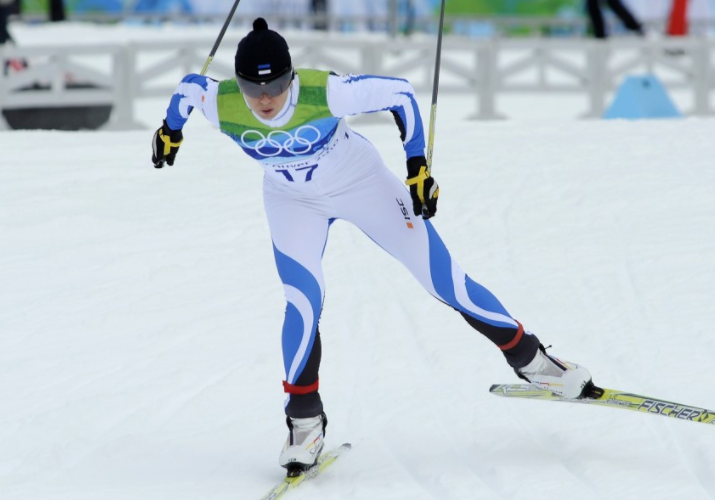 Estonian cross-country champion Kristina Šmigun-Vähi appears to have been cleared of doping after the International Olympic Committee (IOC) finally announced today that re-analysis of samples Turin 2006 resulted in no positive cases.

"The IOC confirms that the reanalysis of all samples taken during the 2006 Olympic Winter Games in Turin has been completed, and this reanalysis did not result in any positive cases," an announcement posted on the IOC website today revealed.

"There are no ongoing proceedings and this reanalysis process is now definitively closed."

It was reported in February 2014 that Šmigun-Vähi had failed a re-test from Turin 2006.

She published a statement soon afterwards in which she admitted molecules had been discovered during re-analysis, indicating use of forbidden substances.

It was then reported in October 2016 that the 40-year-old was facing a Court of Arbitration for Sport (CAS) hearing that week due to a failed re-test.

Both the IOC and CAS have repeatedly refused to release any information on the matter since.

"In accordance with the confidentiality provisions set out in the Code of Sports-related Arbitration, CAS can neither confirm, deny or make comments on the alleged existence and status of this matter," CAS said when asked about the issue in August.

Šmigun-Vähi became the first Estonian woman to win a Winter Olympic medal when she won the 7.5 + 7.5 kilometres double pursuit event at Turin 2006.

Four days later, she claimed a second victory in the 10km classical event.

Results from this were originally due to be published soon after the 2014 Winter Olympics in Sochi - but this information failed to materialise.

In the meantime, retests have been carried out and published from Beijing 2008, Vancouver 2010 and London 2012.

She was stripped of the silver medal she won in the 15 kilometres after testing positive for banned stimulant carphedon.