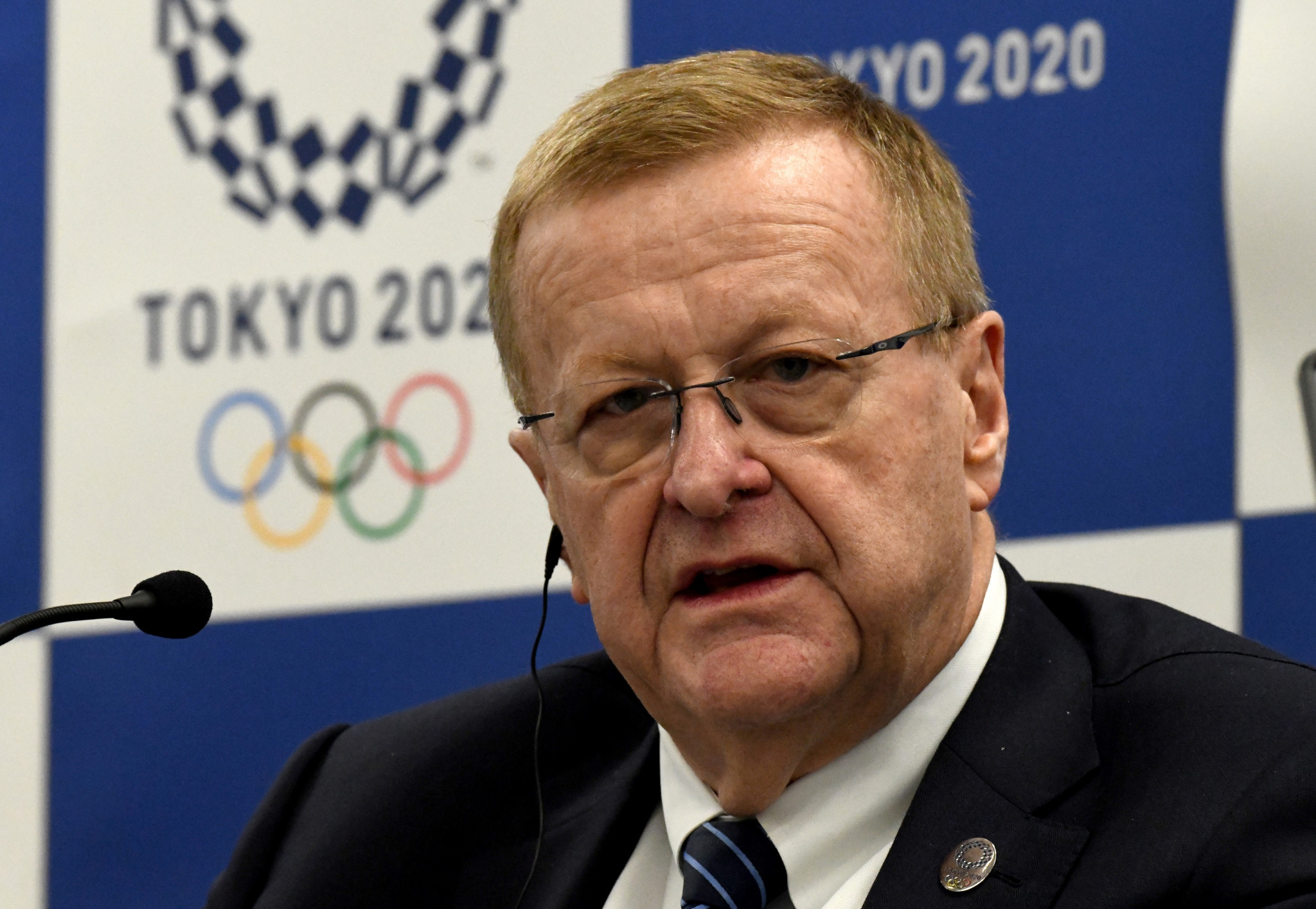 Tokyo 2020 have received praise from the International Olympic Committee after highlighting efforts to involve the whole of Japan in the Olympic and Paralympic Games, while stressing cost cutting measures would continue to be sought.

IOC Coordination Commission chairman John Coates also expressed his confidence in construction of venues for the Games, having visited several sites and receiving detailed feedback for the Organising Committee.

Tokyo 2020 are currently finalising the second version of their budget for the Games, with their President Yoshirō Mori stating it is expected to be completed by the close of the year.

Coates stated the IOC were working with organisers on 25 potential cost-cutting initiatives, which were outlined at the project review back in October.

He warned the IOC and Tokyo 2020 would need to be careful in the coming years to avoid cost increases.

“Cost-cutting is an ongoing exercise, we will see some evidence of what is possible to be achieved in version two of the budget,” Coates said.

“We will see that in the IOC Executive Board meeting in Pyeongchang.

“We are working on some 25 initiatives with the organising committee and we will see how they have gone and it will be reflected.

“We also have to be very careful and recognise there are many, many areas where you have to keep an eye on costs.

“There are some 900 significant contracts being entered into, while I am confident there will be significant savings achieved over the two years it won’t all be in this budget not.

“I also have to be aware that history shows that sometimes things can get out of hand, so we have to be careful.”

It has been claimed Tokyo 2020 and the IOC are investigating the possibility of reducing the capacity of several venues as part of their efforts to reduce costs.

“We are presenting 25 items for possible cost reduction,” Mori stated.

“If we make all efforts on 25 items, there are things IOC people might have to understand and reconsider certain ways of thinking on their side.

The Commission visited the Aomi and Ariake venues, which were last week confirmed as the sites for urban sports events.

They also visited the Olympic Gymnastics Centre and canoe slalom course, which were claimed to have enjoyed significant recent progress.

Discussions are currently ongoing over the potential to establish zones for spectators to try out the urban sports, next to the venues.

Ensuring the safety of these potential zones is among the areas being discussed, with more concrete proposals expected to be revealed in the coming months.

Discussions also remain ongoing with Tokyo 2020 and the International Cycling Union over the final courses for the Olympic and Paralympic road race events.

Reports emerged last month that races could conclude near Mount Fuji under a revised route, which could avoid traffic jams in Tokyo, but prove broadcaster friendly.

Coates also praised organisers for their inclusion of regions affected by the Great East Japan Earthquake and tsunami in 2011.

The Commission also saw presentations from Fukushima and Yokohama, which will both stage baseball and softball matches at the Games.

Praise was also given to organisers for their efforts to engage young people through the launch of the mascot competition, as well as involving Japanese people by encouraging them to donate their used electronics for the creation of the Olympic medals.

“We have noted your continuing effort to ensure these Games benefit not just the people of Tokyo, but also the wider regions, particularly the disaster affected prefectures,” Coates said.

“We are working on the Olympic programme and have settled the venues for urban sports and we are pleased from the discussions we have had here, that there will be an opportunity around those urban sports to have initiation sessions.

“Children will be able to come along and learn in the space adjacent to the venues.

“We received reports on venue construction and it is not an area that I have any concern over.

“You are meeting all your deadlines for construction and I see no reason that in a country as sophisticated as Japan that it won’t continue to be the case."

At the Coordination Commission’s last visit in June, Mori had called for the Tokyo Metropolitan Government to provide plans for the proposed ring road two, which would connect Athletes' Village with the National Stadium and boast a designated Games lane.

Construction was prevented from beginning due to a delay in deciding whether the famous Tsukiji fish market would be knocked down, with Mori leading calls for plans to be presented at the next meeting of the IOC Coordination Commission.

The Tokyo 2020 President confirmed plans had been put forward by the Tokyo Metropolitan Government over the last three days.

Mori stated the relocation of the fish market is expected to go ahead by mid-October next year, while Coates expressed his confidence the project would be concluded by the time the IOC and Tokyo 2020 need to use the site.