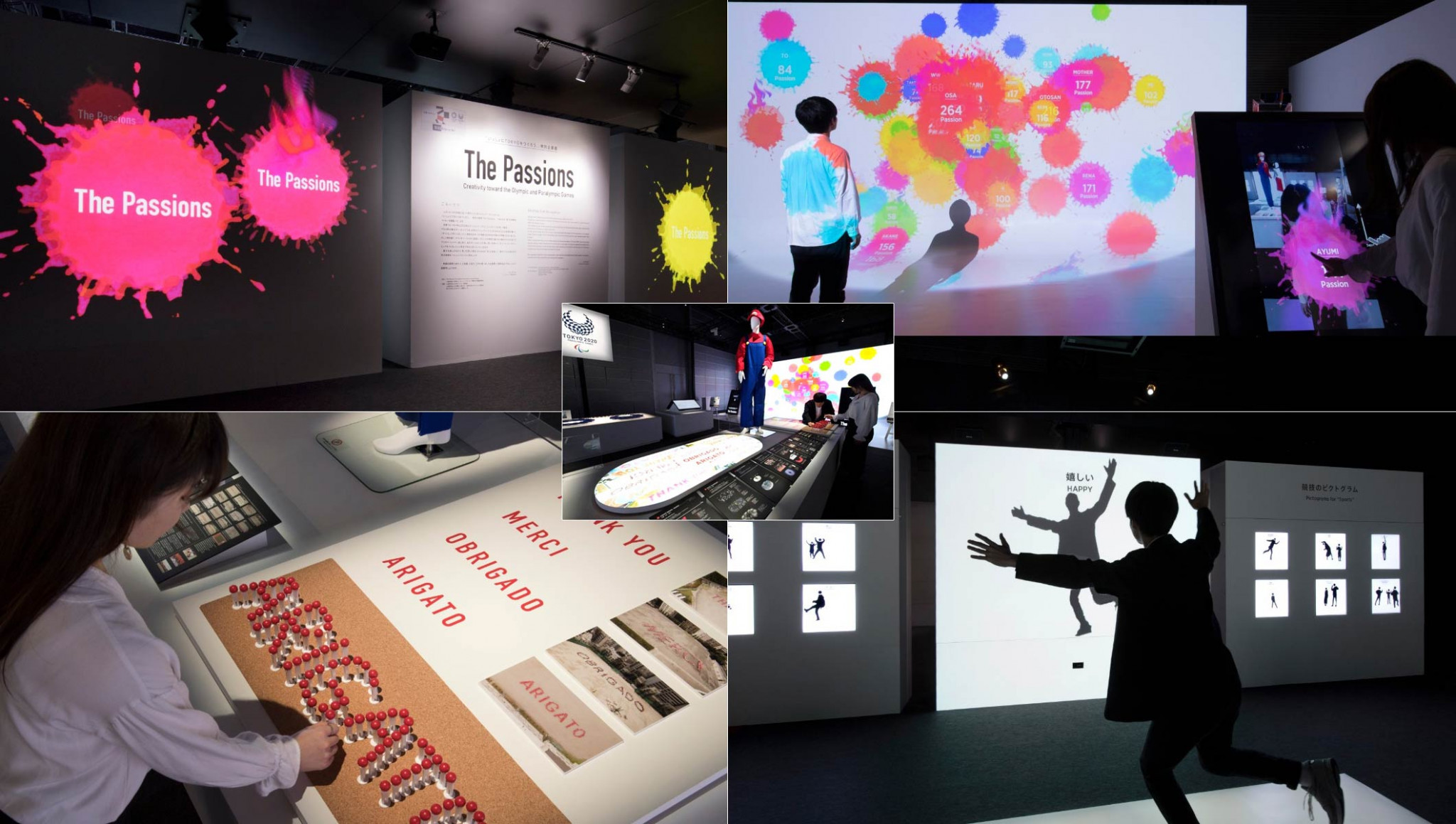 Panasonic has staged an exhibition highlighting work of designers and creators involved in the Olympic and Paralympic Games.

The exhibition was titled “The Passions: Our passions will shape the future” and was displayed at the Panasonic Centre Tokyo from October 14 to December 9.

It formed part of the Tokyo 2020 official programme, which features events organised by the Government, the Tokyo Metropolitan Government or a municipal authority within the Tokyo area.

The exhibition primarily focused on the Olympic and Paralympic Games in the Japanese capital city.

It consisted of three zones, starting with Tokyo 1964 with the aim of highlighted the legacy left by designers and creators from the Games.

The logo, pictograms for sports and photography of the Games was included in the exhibit.

The exhibition progressed onto Tokyo 2020, which looked at highlighting the passion of people in the build-up to the multi-sport event.

A particular focus was place on young people and their role in shaping the future.

An experience interactive art zone completed the exhibition, which allowed visitors to create their own pictogram using Panasonic technology.

They were also able to experience digital art in this zone.

"I was highly impressed by the three integrated exhibits," said Francis Gabet, director of the Olympic Foundation for Culture and Heritage.

"The interactive parts make it very engaging and clearly convey the designers' and creators' passion for the Olympics and Paralympics over the decades."

It was claimed that the exhibition highlighted the need for Japan’s population to come together to create the Tokyo 2020 Olympic Games.

Panasonic, a Worldwide Olympic Partner of the International Olympic Committee since 1985, state the exhibition was the second part of their interactive activities associated with the Games.

Launched as “Let's Build TOKYO Together”, the technology company state a variety of activities on the themes of sports, culture and education will be promoted continuously until 2020.

The initiative started on the three-year to go milestone until the Tokyo 2020 Olympic Opening Ceremony.

Panasonic have expressed their hope the project will inspire the next generation of children and young people, providing a legacy for Tokyo in the future.