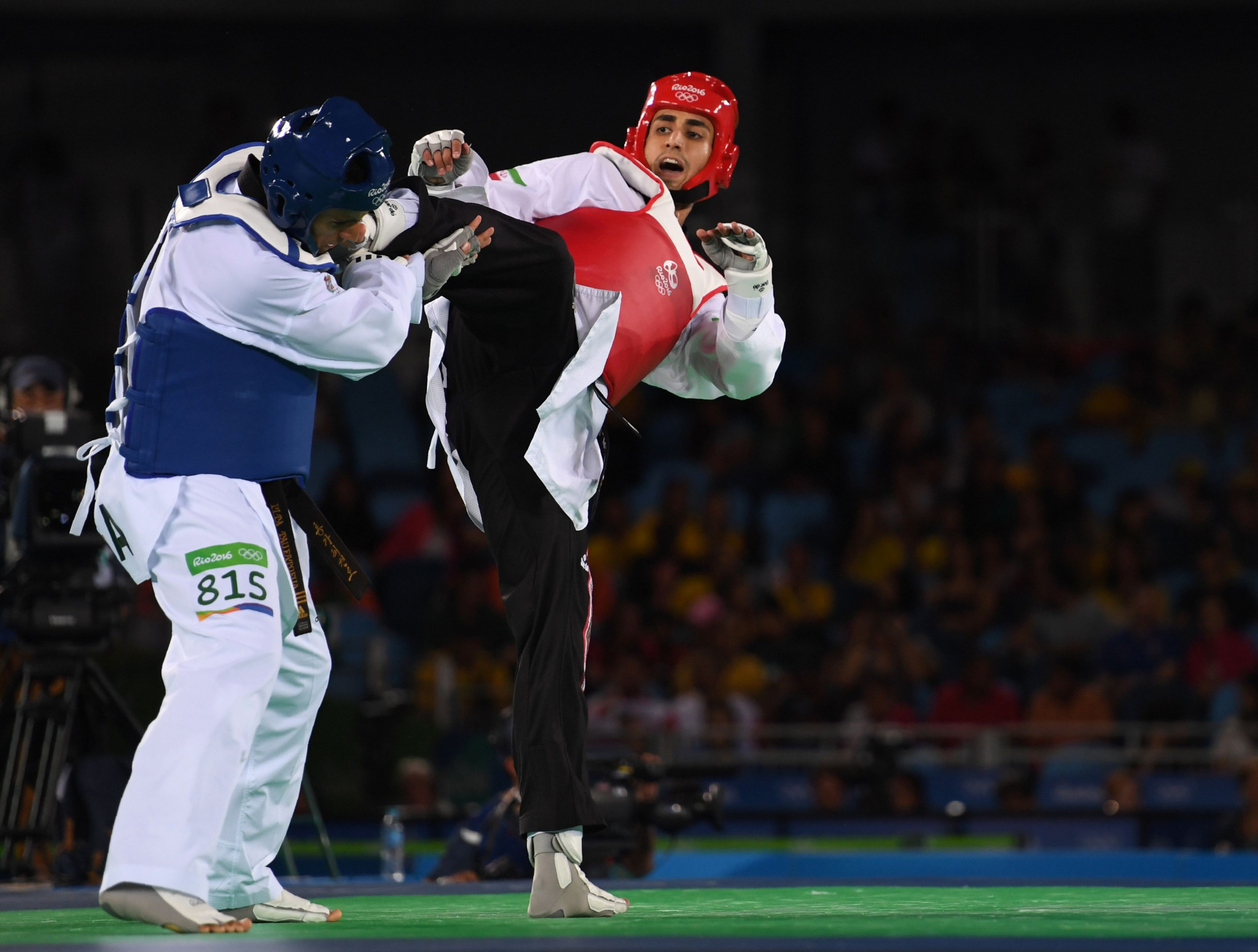 Iran is planning send seven athletes to World Taekwondo Grand Slam Champions Series which is due to start in China later this month.

The first edition of the Grand Slam series, consisting of eight tournaments, will be held in Wuxi on December 23 and 24 and continue through to early 2018.

The seven participants that Iran are sending to the competition are a mixture of male and female athletes.

Nahid Kiani and Zahra Pouresmaeil are scheduled to compete in the women’s event.

Ashourzadeh is the highest profile of the athletes, having a World Championship gold medal in the 58 kilogram category at Chelyabinsk in 2015.

Mardani and Hadipour are both World Championship silver medallists, having finished runners-up in the 87kg and 54kg categories at Puebla in 2013 and Muju in 2017.