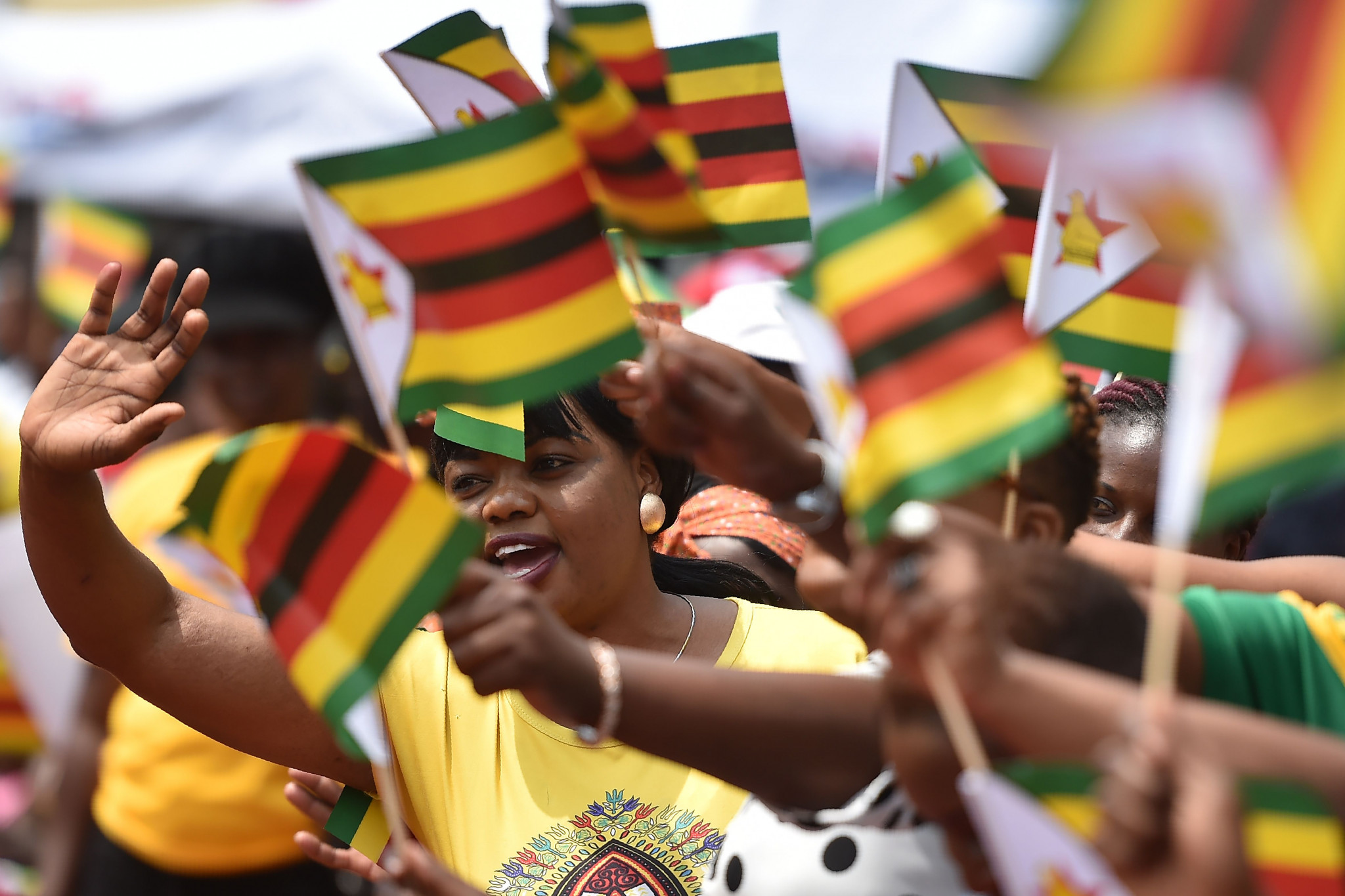 Zimbabwe could be eligible to take part again in the Commonwealth Games again soon following the fall of Robert Mugabe as President.

Zimbabwe, which had been a member of the Commonwealth since its independence in 1980, was suspended in 2002 after a Presidential election which was widely viewed as being seriously flawed.

Discussions about a return under the administration of Emmerson Mnangagwa, sworn in as President last month, have already taken place, according to diplomats in London.

Membership of the Commonwealth brings both economic and political support; for example, the Commonwealth secretariat assists member states with election monitoring, and there are immigration privileges in the UK.

The decision by the Commonwealth to suspend Zimbabwe came shortly after they had competed at the 2002 Commonwealth Games in Manchester.

They had won two medals there, a gold and silver,

The gold medal was won by Kirsty Coventry in the 200 metres individual medley.

Overall, Zimbabwe, which made its debut in the Games as Southern Rhodesia at London 1934, has won a total of 36 medals, including six gold.

It is extremely unlikely that Zimbabwe would be re-admitted in time for next year's Commonwealth Games in the Gold Coast.

But they could be back in time for the edition after that in 2022, expected to take place in Birmingham.

Britain's Foreign Secretary Boris Johnson told the UK Parliament that he backed calls for Zimbabwe to be allowed to rejoin the Commonwealth but there required a lot of work to do before that could happen.

"I think it would be a fine and noble aspiration, both for the Commonwealth and for Zimbabwe," Johnson said.

"But of course, I must caution him that several steps need to be gone through before that can happen.