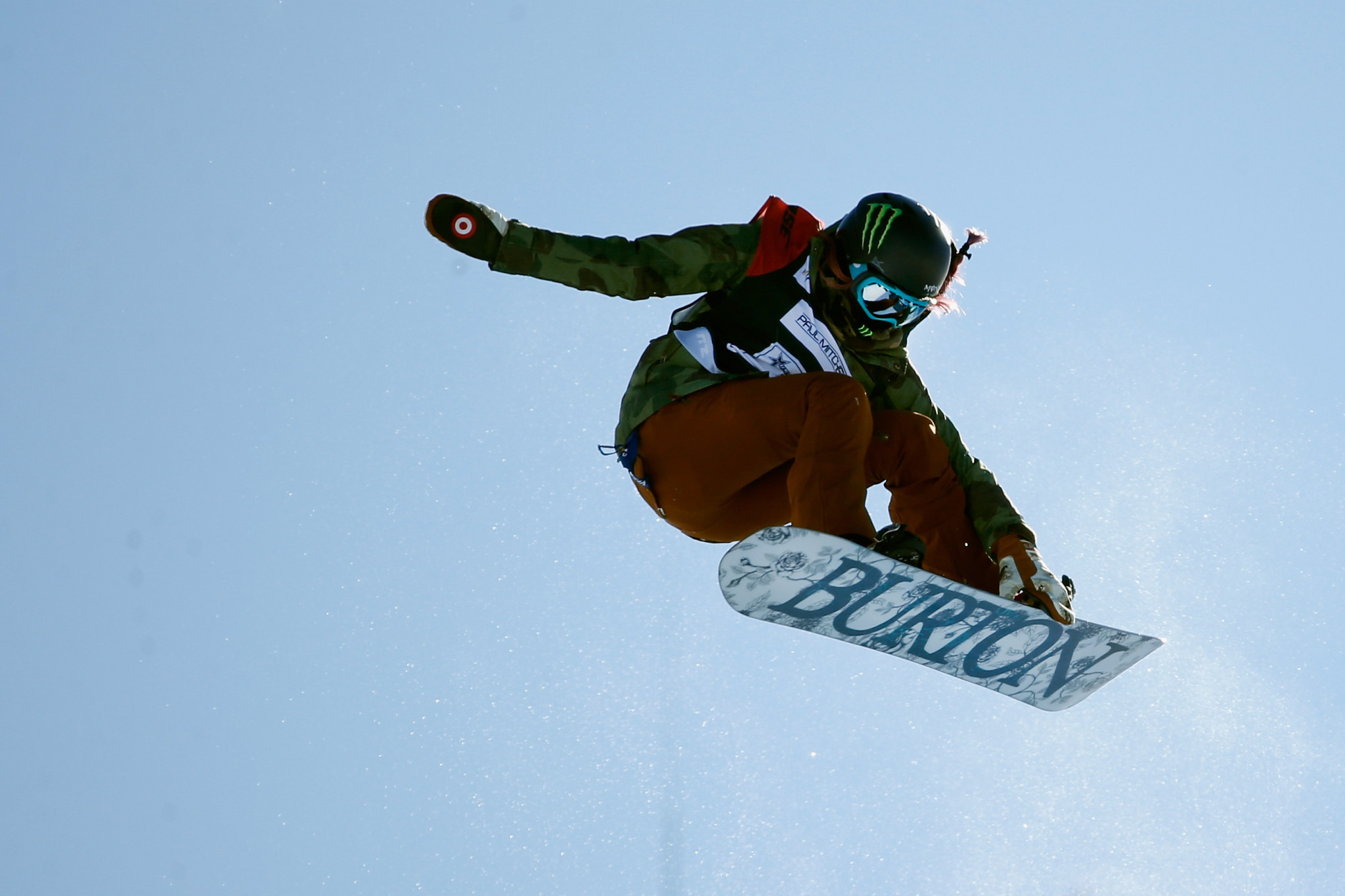 She produced a superb first run, which included a backside air to frontside 1080, with her tricks impressing officials enough to earn a score 93.75.

The 17-year-old was unable to build on the score in her second run, but her opening effort proved enough to secure back-to-back World Cup wins.

There would be a repeat podium from the event in New Zealand, as Kim was followed by team-mate Maddie Mastro, who achieved a score of 90.75.

Kelly Clark fell short of breaking the 90-point mark, but secured bronze on a total of 83.75.

“I woke up this morning, and I was like oh my God, I'm so nervous.

“But the halfpipe makes it kind of feel home and all the nerves go away.

Japan’s Ayumu Hirano triumphed in the men’s competition, with the Japanese snowboarder finishing with a score of 95.25 points.

He held off a strong American challenge, with Ben Ferguson ending as the runner-up by ending with 89.75 points.

Ferguson finished just 0.50 clear of his team-mate Shaun White, as the two-time Olympic champion was forced to settle for the bronze medal.

The World Cup event will draw to a close tomorrow with Big Air finals taking place.