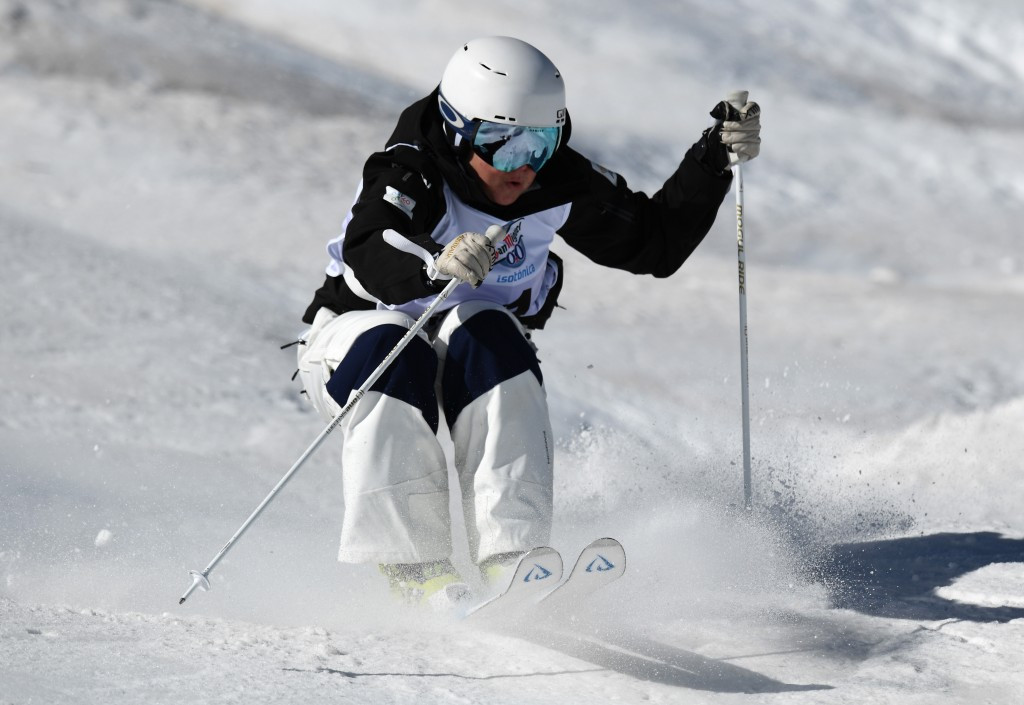 Cox took the first win of her career in Ruka last December, before going on to claim six more victories and the single moguls gold medal at the Sierra Nevada 2017 FIS Freestyle Ski and Snowboard World Championships in what was a remarkable breakout season.

She was in little mood to relinquish her crown.

Cox scored 80.32 points to earn the victory ahead of Canadian Audrey Robichaud who scored 77.73 p;oints and Russian freestyler Marika Pertakhiya's 74.59.

Kingsbury recorded a record-breaking eighth-straight victory, with a winning streak dating back to early February of last season.

Kingsbury already owned the existing record of seven-straight wins, having set the mark twice in his career, and setting a new benchmark in Ruka is another career highlight for one of the greatest freestyle skiers of all time.

His mark of 87.45 points put him clear of Kazakhstan's Dmitriy Reiherd, who scored 85.11 points and Pavel Kolmakov, again of Kazakhstan with 84.44.

Sho Endo, of Japan, was fourth with 82.24 points, with Canada's Marc-Antoine Gagnon in fifth with 80.45 points.