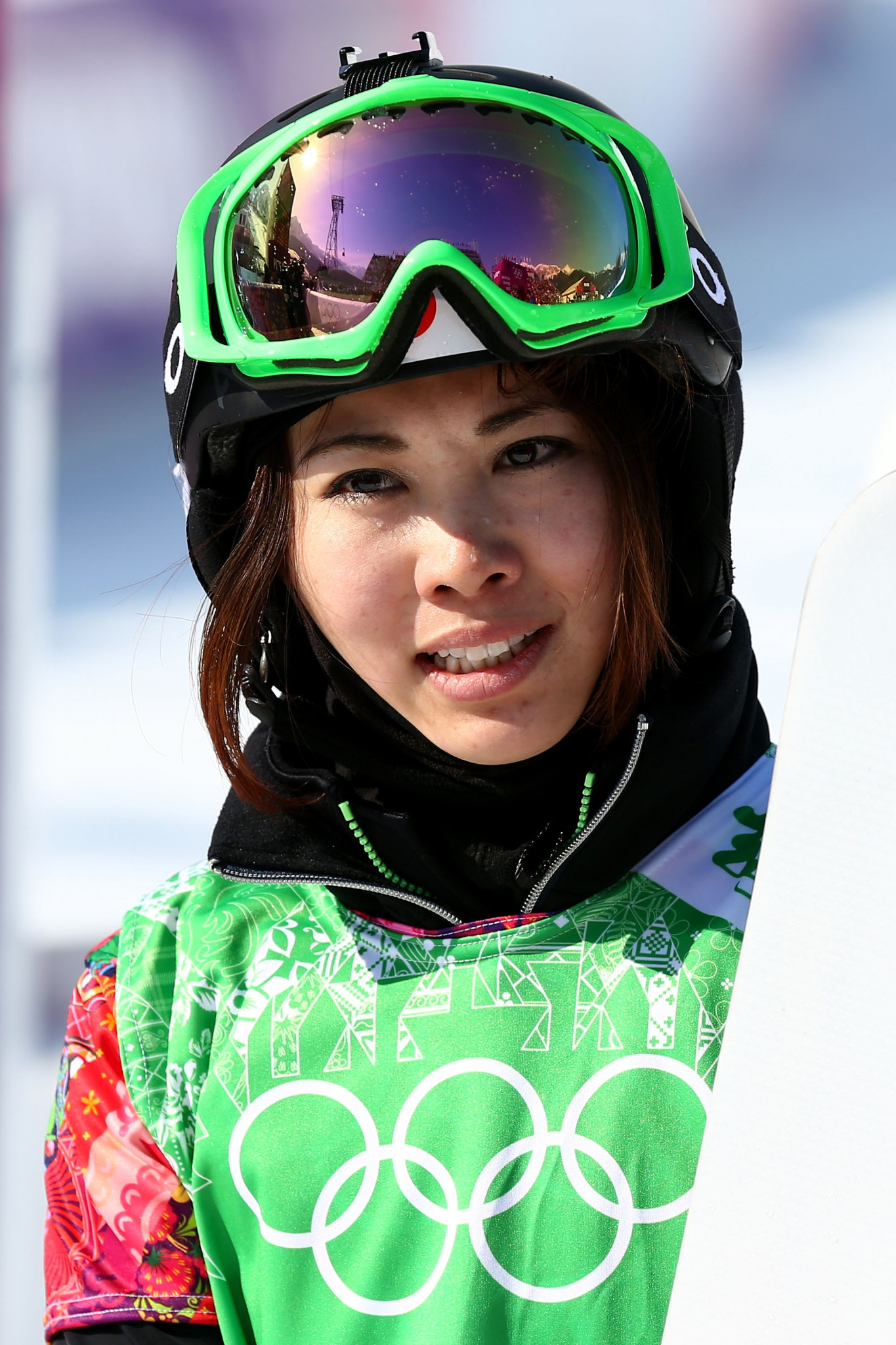 Japanese riders and Team USA athletes both shone in qualifiers for the season's penultimate Big Air World Cup in Copper Mountain, Colorado, the last prior to the discipline's Olympic debut in February.

Yuka Fujimori, who had just missed out the podium in Moenchengladbach, Germany last weekend, as well as Reira Iwabuchi, set the pace in the women's qualifiers earning the top spots in their respective heats.

Fujimori, a former SBX racer with two Olympics behind her in 2006 and 2014, underlined her successful switch to slopestyle with a mark of 92.00.

Her teammate Iwabuchi scored 90.00 in qualifying.

Riders like Switzerland's Sina Candrian, with 87.66, and Norway's Silje Norendal, with 78.66, also moved on to the finals within the top eight.

Qualifying from from heat two were Julia Marino, of the US, with 89.33,  together with The Netherlands' Cheryl Maas, with 89.00.

Sarka Panochova, of the Czech Republic, with 76.33 and Sochi 2014 Olympic Slopestyle Champion Jamie Anderson, of the US, with 83.66 also made it into the finals.

In the men's qualifiers, World Cup leader Yuri Okubo impressed the judges with his flamboyant routine and recorded the highest score of the day with 94.66.

The runner-up of last weekend's ARAG Big Air Festival therefore led Chris Corning, of the US, who scored 92.33.

Heat two was dominated by Canada's Max Parrot, with 90.00 marks.

Norway's Mons Roisland, with 86.66, Jonas Boesiger, of Switzerland with 85.66, Finland's Rene Rinnekangas, with 83.33 and America's Chandler Hunt, with 81.00 also making it through to the finals.