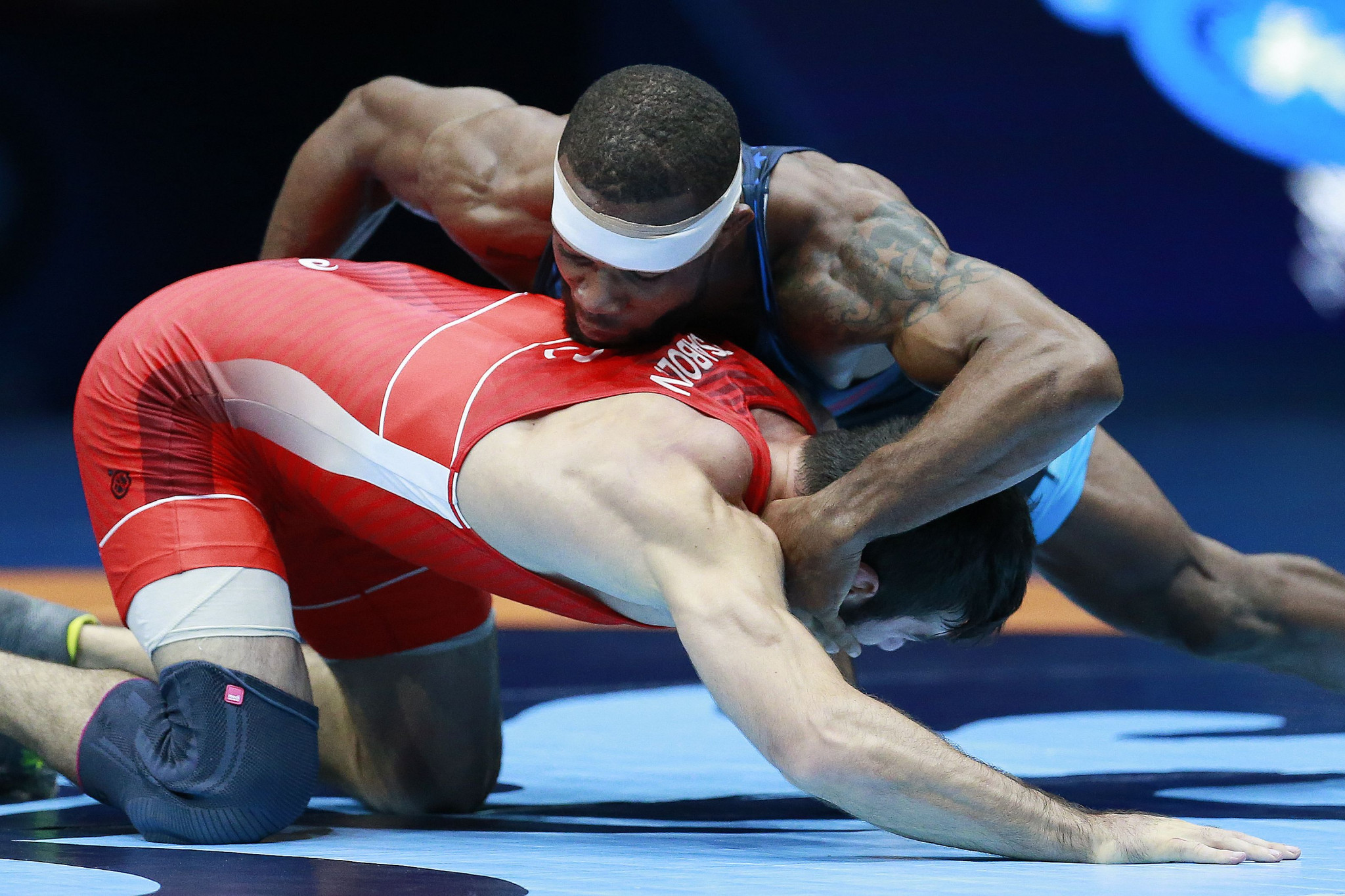 United World Wrestling (UWW) has announced that it will debut an annual ranking series in 2018.

The concept will see four speciality ranking tournaments held in each of the three Olympic disciplines - Greco-Roman, freestyle and women's.

Athletes will be able to accumulate ranking points with major events such as the World Championships and the Continental Championships also counting.

Next year will see the series undergo a "soft launch" with full implementation expected in 2019.

"Rankings makes it easier for our fans, athletes and coaches to understand the impact of each tournament and match.

"That's brand new for our sport."

Ranking series events will be weighted according to importance, with the World Championships offering the winners 25 points.

Continental Championship success will bring home 12 points with eight going to gold medallists at each of the 12 ranking tournaments.

A sliding scale points system will be used for lower finishers at the various events.

The points an athlete is awarded will be added to the number of competitors at the event to determine their final ranking score.

For example, if a World Championship division features 40 wrestlers, the gold medallist will receive 65 points.

Points are only retained by individual athletes, not their countries, and cannot be carried across into different weight categories.

The first rankings will be published on March 1 and they will be used to determine seedings at the World Championships in Budapest.

For Greco-Roman, the speciality tournaments will be the Takhti Cup in Iran in January, the Granma y Cerro Pelado in Cuba in February, the Hungarian Grand Prix in June and the Vehbi Emre in Turkey in July.

Freestyle wrestlers will begin the series at the Ivan Yariguin in Russia next month, before the Tbilisi Grand Prix in Georgia's capital in June.

The South Africa Open in July and the Medved event in Belarus complete the list.

Sweden will host the opening women's event, the Klippan Lady Open, in February, before the Mongolia Open and China Open, which are both in June.

The Poland Open will conclude the series in September.