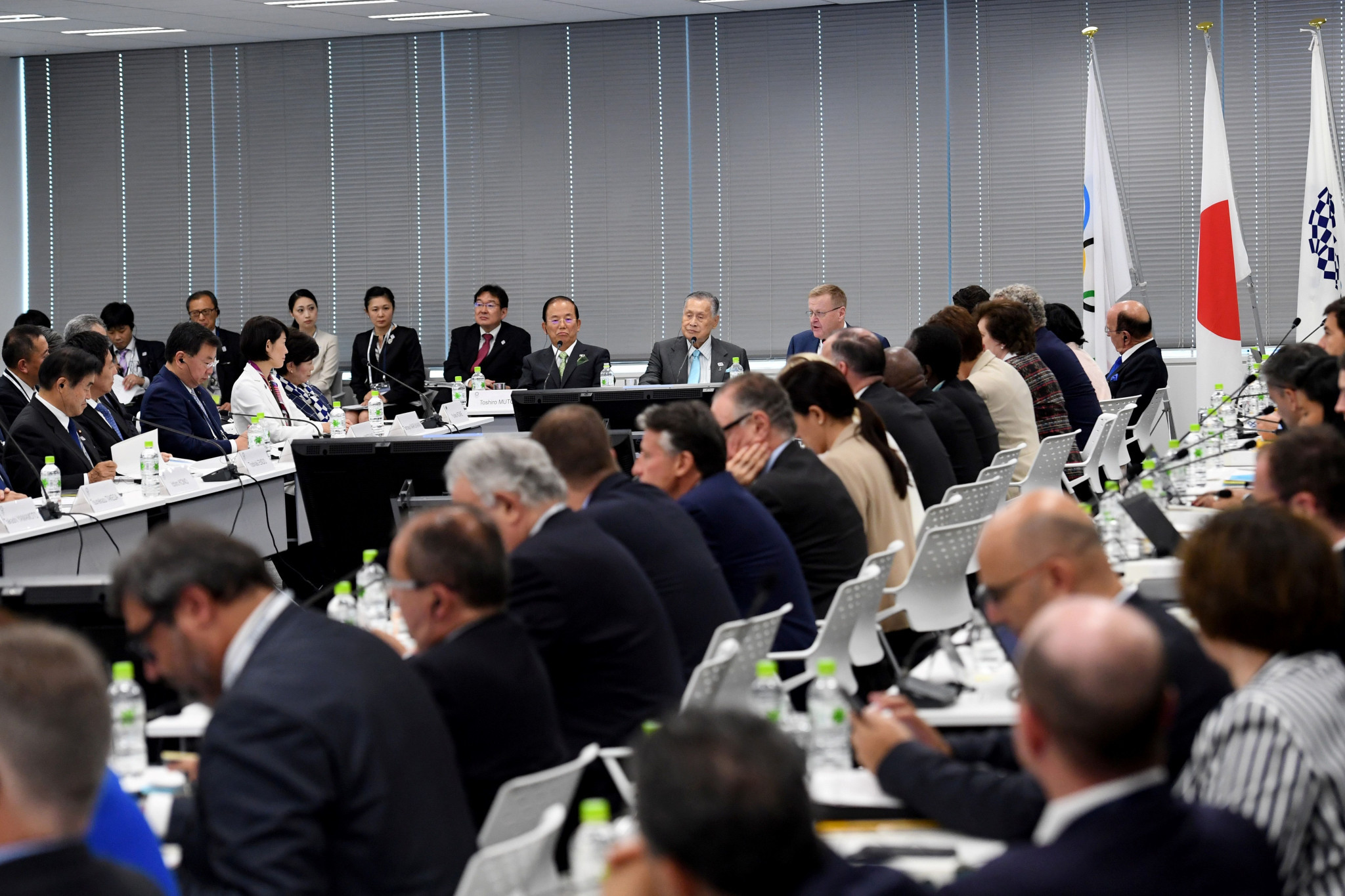 Tokyo 2020 are set to serve International Olympic Committee (IOC) Coordination Commission officials with produce grown in areas impacted by the 2011 tsunami and nuclear disaster at their visit to the Japanese capital next week.

The areas of Fukushima, Miyagi and Iwate were devastated by a tsunami, which was triggered by a major earthquake.

The European Union opted to ease import restrictions on farm and marine products, including rice.

Hong Kong, the United States, Taiwan, China and South Korea are among those to still have restrictions in place.

IOC officials are due to visit Tokyo next week on their latest visit to the Japanese capital to assess their preparations in the build-up to the Games.

Organisers have confirmed they will serve the IOC with produce from the affected areas to highlight their recovery efforts.

"These regular visits of the IOC Coordination Commission are an opportunity for Tokyo 2020 to report on the progress of preparations for the Games," said Masa Takaya, Tokyo 2020 spokesperson.

"The visit of the IOC Coordination Commission regularly includes an official function.

"Delicacies from different regions of Japan are often showcased.

"This time, the Reconstruction Agency and Tokyo 2020 decided to highlight local specialities from Iwate, Miyagi and Fukushima prefectures, all of which were affected by the 2011 Great East Japan Earthquake.

"Through this arrangement, we hope that as well as allowing members of the IOC team to enjoy local produce, we can support the regions' recovery efforts and thereby help raise the spirits of people in the affected areas.

"The dinner with the International Olympic Committee is set to take place on the evening of December 12."

Tokyo 2020 have sought to involve recovering areas in the build-up to and during the Olympic and Paralympic Games.

It was announced in March that Fukushima would host at least one baseball and softball game during the Olympics.

The Fukushima prospect was first mooted last year following a meeting between IOC President Thomas Bach and Japanese Prime Minister Shinzō Abe, as a way to revitalise the area.

It is hoped that Fukushima could stage the opening match of competition.

The Coordination Commission, chaired by Australia's John Coates, will visit from December 11 to 13.