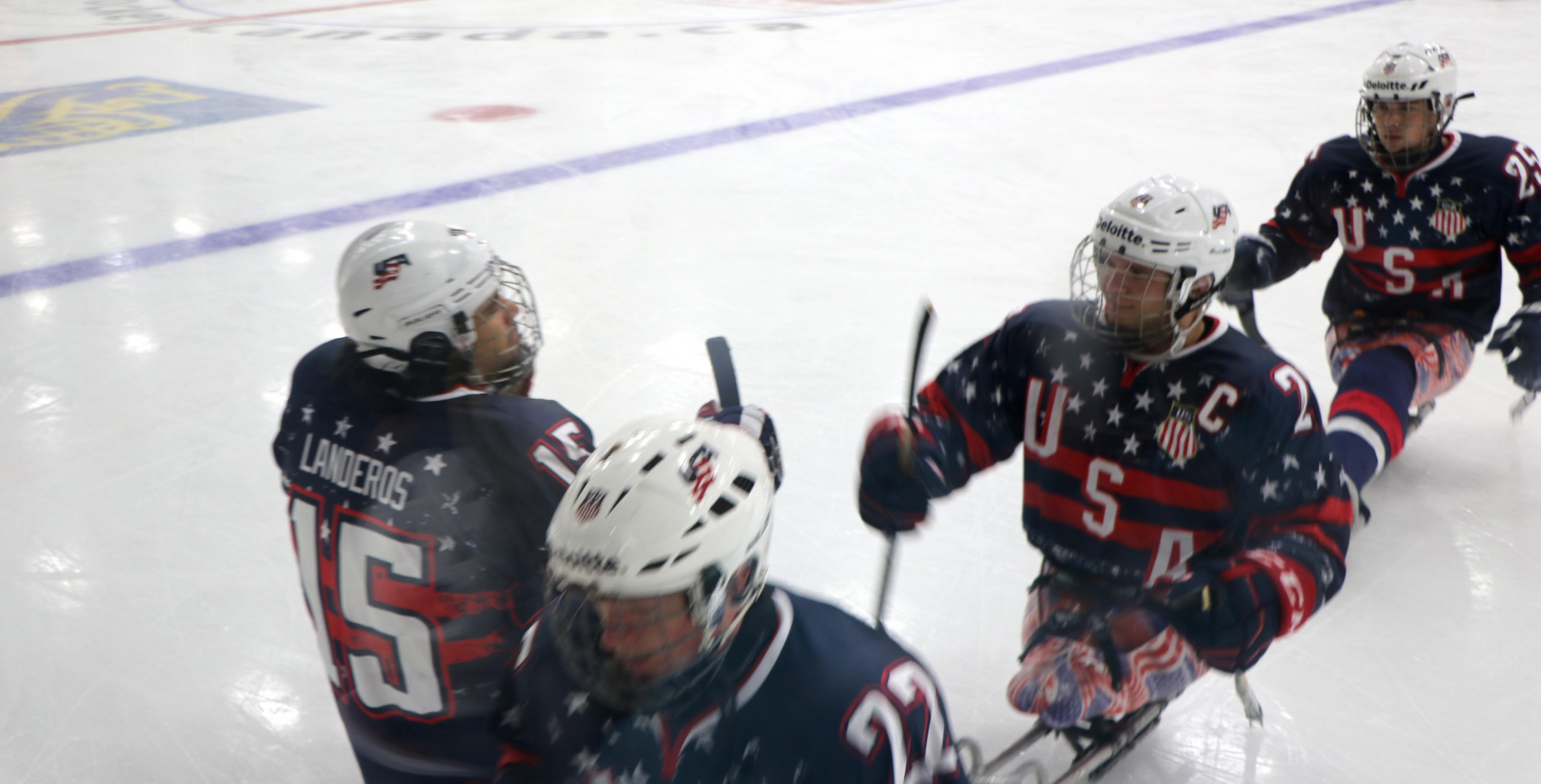 The US, who had beaten South Korea 8-0 in their opener yesterday, swept aside their Italian opponents to clinch their second consecutive victory at the MacLauchlan Arena.

Paralympic silver medallists Canada also maintained their 100 per cent record as six goals in the second period helped them record a 9-3 win over South Korea.

Declan Farmer was the star of the show for the US as he bagged a hat-trick in another commanding display from his team.

Jack Wallace and Brody Roybal each scored twice, while Noah Grove, Kevin McKee and Rico Roman also got on the scoresheet in a rampant performance from the reigning champions.

Canada continued their rich vein of scoring form as they blew their South Korean opponents away.

The home side were made to work hard in the early stages, however, as Kim Young-sung gave the 2018 Winter Paralympic Games host nation a shock lead.

Brad Bowden equalised towards the end of the first period before Canada ran away with it in the second.

Greg Westlake and Tyler McGregor each found the net on two occasions, while Bowden added his second and Dominic Cozzolino got in on the act to end the match as a contest.

James Dunn and Cozzolino out the gloss on the result for the Canadians in the third stanza.

The tournament resumes tomorrow with the eagerly-anticipated meeting between Canada and the US, while South Korea go up against Italy.