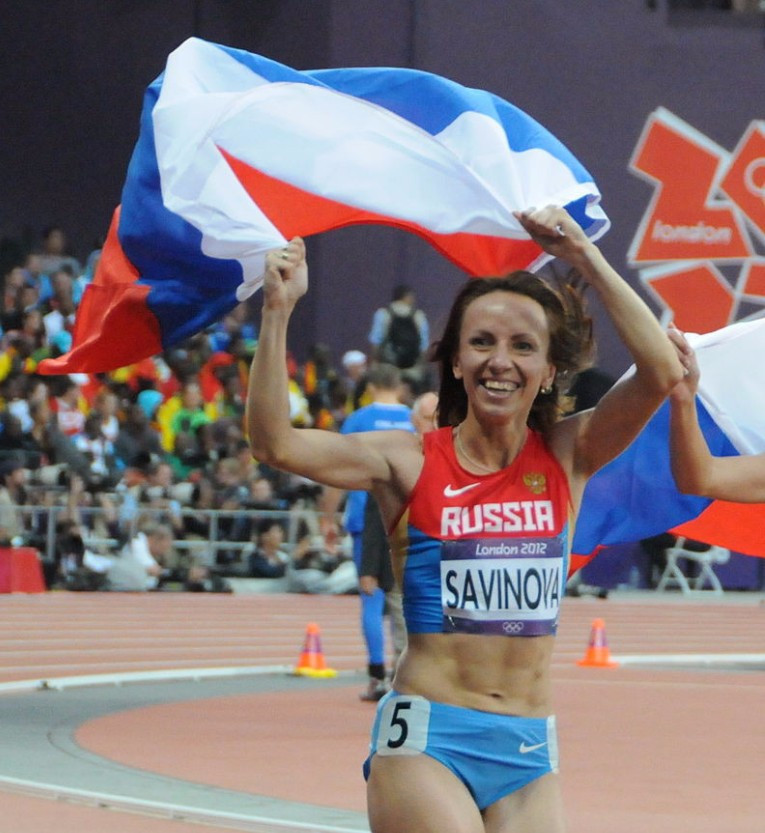 Russia's Mariya Savinova is due to appear at the Court of Arbitration for Sport here today to appeal against the decision to strip her of the Olympic 800 metres gold medal from London 2012 and banned for four years.

Until the case is concluded, the medals won by Savinova cannot be officially re-allocated.

The 32-year-old was originally found guilty by CAS in February after they ruled she had "engaged in using doping" from July 26 in 2010 until August 19 in 2013.

The decision from the CAS also stripped Savinova of the 800m title she won at the 2011 International Association of Athletics Federations (IAAF) World Championships in Daegu, as well as her European title from the previous year.

South Africa's Caster Semenya was the runner-up at both the 2011 IAAF World Championships and London 2012 and is in line to be upgraded.

It would make Semenya a double Olympic gold medallist as she also won at Rio 2016 a triple world champion having triumphed at Berlin in 2011 and London earlier this year.

Yvonne Hak of The Netherlands would be promoted to the 2010 European 800m champion.

Savinova was not caught in Olympic re-testing.

In December 2014, she was filmed talking about using steroids to whistle blower Yuliya Stepanova in the German television documentary that exposed Russian doping and led them to being suspended by the IAAF.

Savinova's blood samples in her athlete biological passport were re-analysed and she was stripped of results for three years.

A verdict is expected from CAS within the next two weeks.