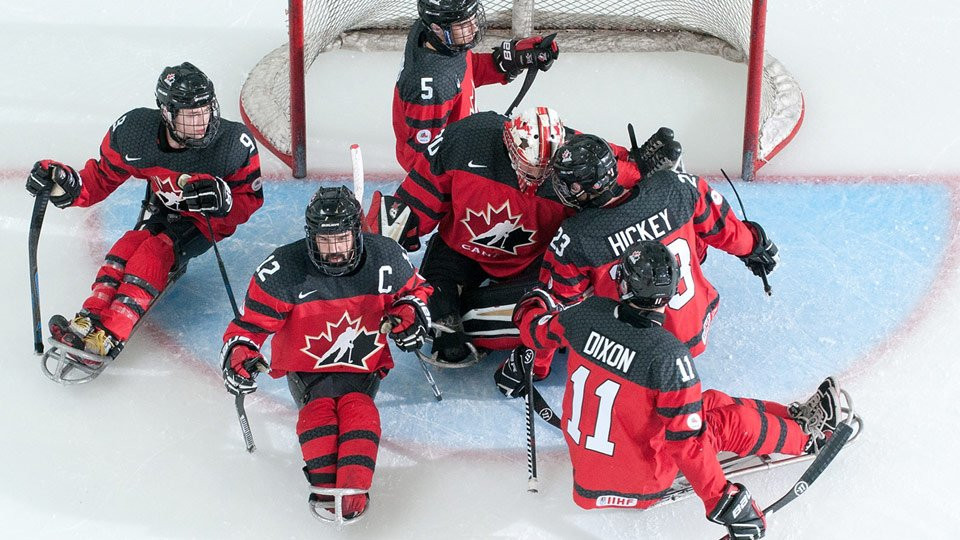 Canada and Paralympic gold medallists the United States recorded comfortable victories on the opening day of the 2017 World Sledge Hockey Challenge in Charlottetown.

The host nation and the US were both in dominant form, beating Italy and South Korea 8-0 respectively at the MacLauchlan Arena.

Defending champions the US got the tournament underway with a convincing win over the 2018 Winter Paralympic host country.

Tyler Carron, Adam Page and Billy Hanning also got on the scoresheet for the American side, who have now won their last 16 matches at the World Sledge Hockey Challenge.

The US have not been beaten at the competition since losing the gold medal match to Canada at the 2013 event.

Canada also produced a commanding display as they scored eight unanswered goals in their opening game against Italy.

Brad Bowden was the star of the show for the hosts as he netted a hat-trick, while Billy Bridges, Greg Westlake, Adam Dixon, Liam Hickey and Bryan Sholomicki were also on target for the Paralympic silver medallists.

Canada were able to restrict Italy to just two shots throughout the entire game as the European side failed to breach the home side's stern defence.

"The Italian goaltender played outstanding and he kept the score close for over half the game, but our guys didn't show any frustration, they just stuck to the plan," said Canada coach Ken Babey.

"The guys have a really strong focus of having a chance at a gold medal here, so the next game is a stepping stone in that process."