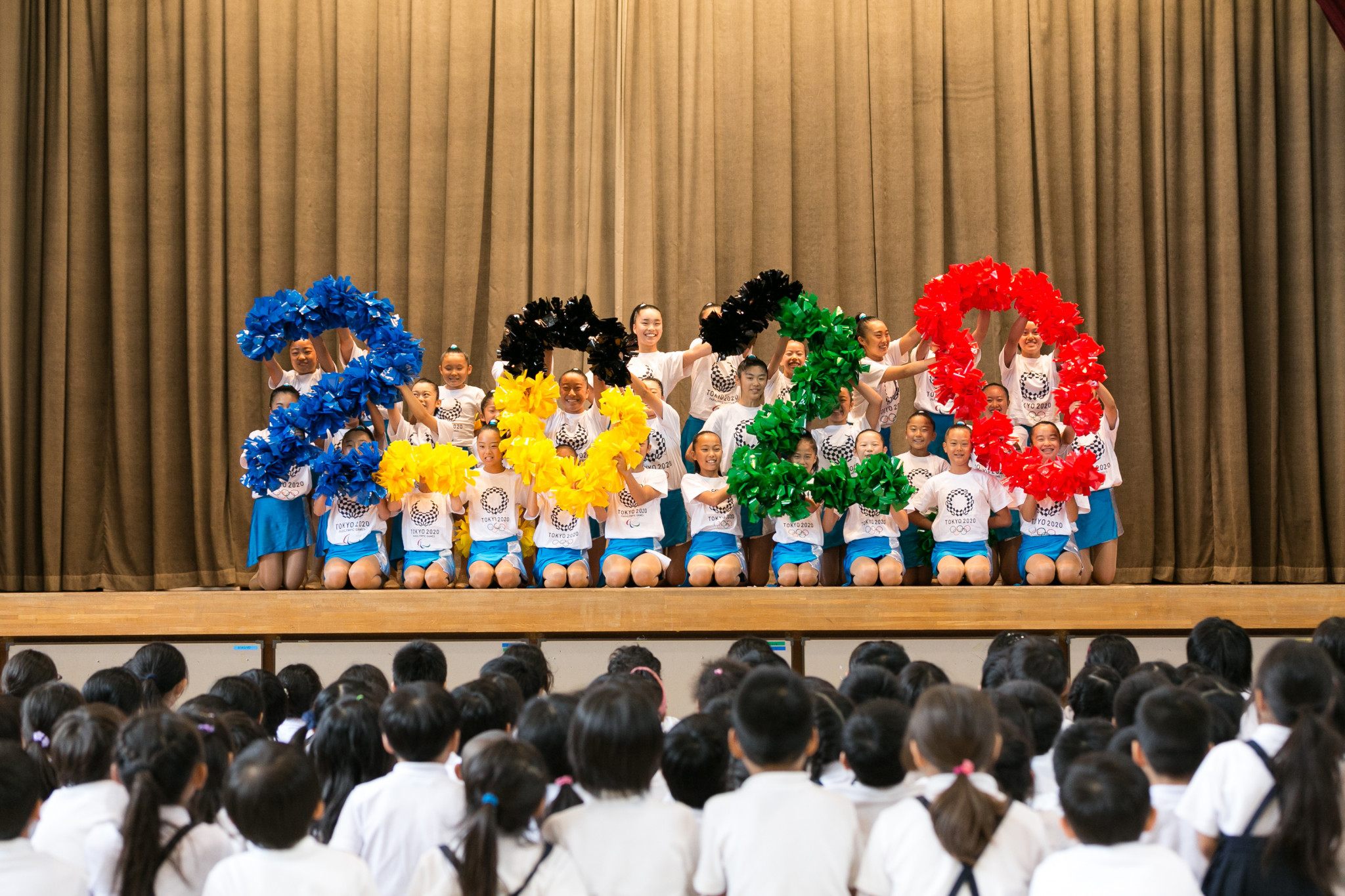 Three mascot designs for the Tokyo 2020 Olympic and Paralympic Games will be unveiled on Thursday (December 7).

A Tokyo 2020 mascot review panel chose the three designs in October, having already reduced the number of entries to 16.

In August, Tokyo 2020 revealed they had received 2,042 designs in the mascot design competition.

This included 1,774 designs from individuals and 268 group entries submitted before the August deadline.

The three selected projects are set to be unveiled at the Kakezuka Elementary School, where organisers will launch the next phase of the process.

Following the reveal and descriptions of each of the mascots, Tokyo 2020 are expected to reveal the voting procedure.

Ryohei Miyata, chair of the mascot review panel, will be among those present at the event to discuss the reveal.

Voting for the Tokyo 2020 mascot, which will be chosen by schoolchildren, is due to begin on December 11 and conclude on February 22.

Should any of the three designs breach copyright or trademarking laws, the next best project will take its place, organisers have confirmed.

Tokyo 2020 were forced to scrap their initial design of their Olympic and Paralympic logo after plagiarism allegations from the designer of the Théâtre de Liège emblem in Belgium.

Organisers have pledged to publish the results from each of the elementary schools across Japan which participate in the vote.

There was no Olympic mascot at Tokyo 1964, however, as the concept had not yet been created.