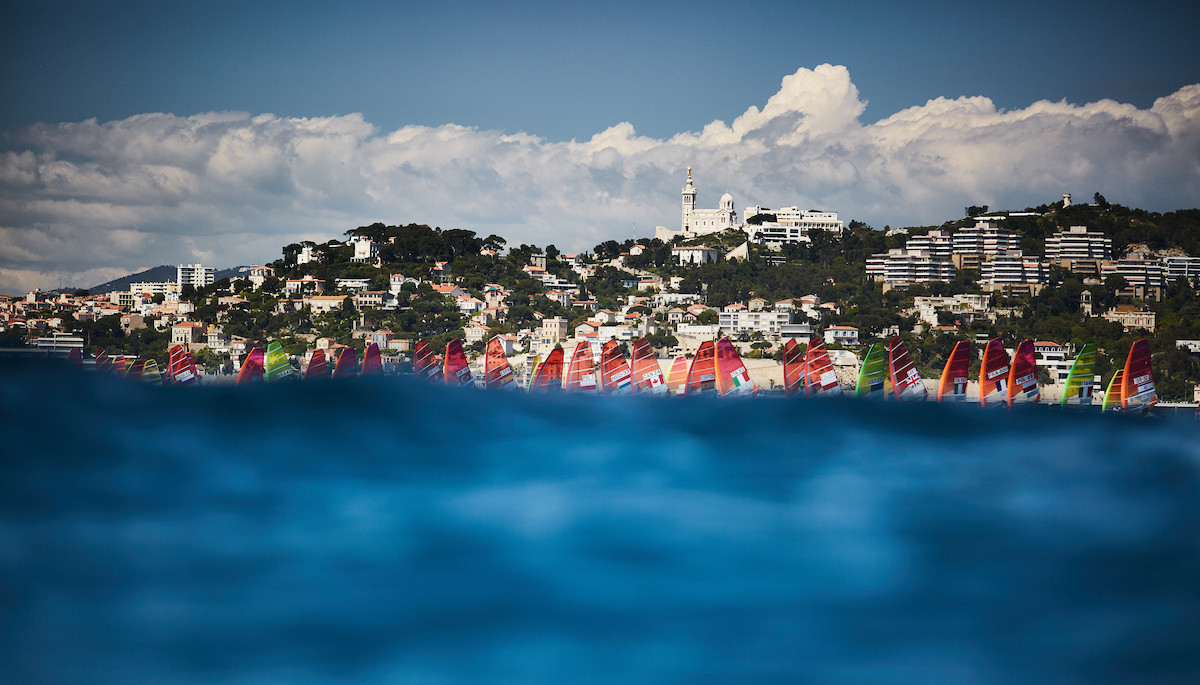 Paris 2024 venue Marseille has been chosen to stage the 2018 Sailing World Cup Final by the sport's worldwide governing body.

Marseille, which will host sailing events at the 2024 Olympic Games in the French capital, beat off competition from Tallinn in Estonia.

The French city was awarded the event after World Sailing's Board of Directors conducted a formal review and evaluation of bids.

The decision is subject to Marseille signing the host contract, although that is expected to be a formality.

"Once an Olympic venue is announced, sailors are eager to train, race and compete on the waters of the Olympic sailing competition,” commented World Sailing President Kim Andersen.

"The competition is dependent on the natural environment and sailors have to learn how to read the tidal patterns and wind conditions to best prepare for the Games itself.

"When Marseille hosts the 2018 World Cup Final, we will be more than six years away from Paris 2024 but this provides the Olympic hopefuls with a world class competition to commence their journey to the Olympic Games.

"Marseille is an internationally renowned sailing venue and we are delighted to be working with the French Sailing Federation once again.”

Marseille being selected to stage the competition represents a boost to Paris 2024, who will be keen to showcase their hosting abilities at next year's event.

Paris was officially awarded the 2024 Olympic and Paralympic Games at the International Olympic Committee Session in Lima in September.

The final event of the 2018 Sailing World Cup season is scheduled to take place from June 3 to 10.

The campaign began with the opening World Cup in Gamagori in Japan in October.

Miami will host the American round in January followed by Hyères in France in April.

"The World Cup Final in 2018 will present an excellent opportunity for sailors and officials to experience the Paris 2024 Olympic Games sailing venue and continue a strong relationship with the French Sailing Federation in the lead up to 2024," World Sailing director of events Alastair Fox added.