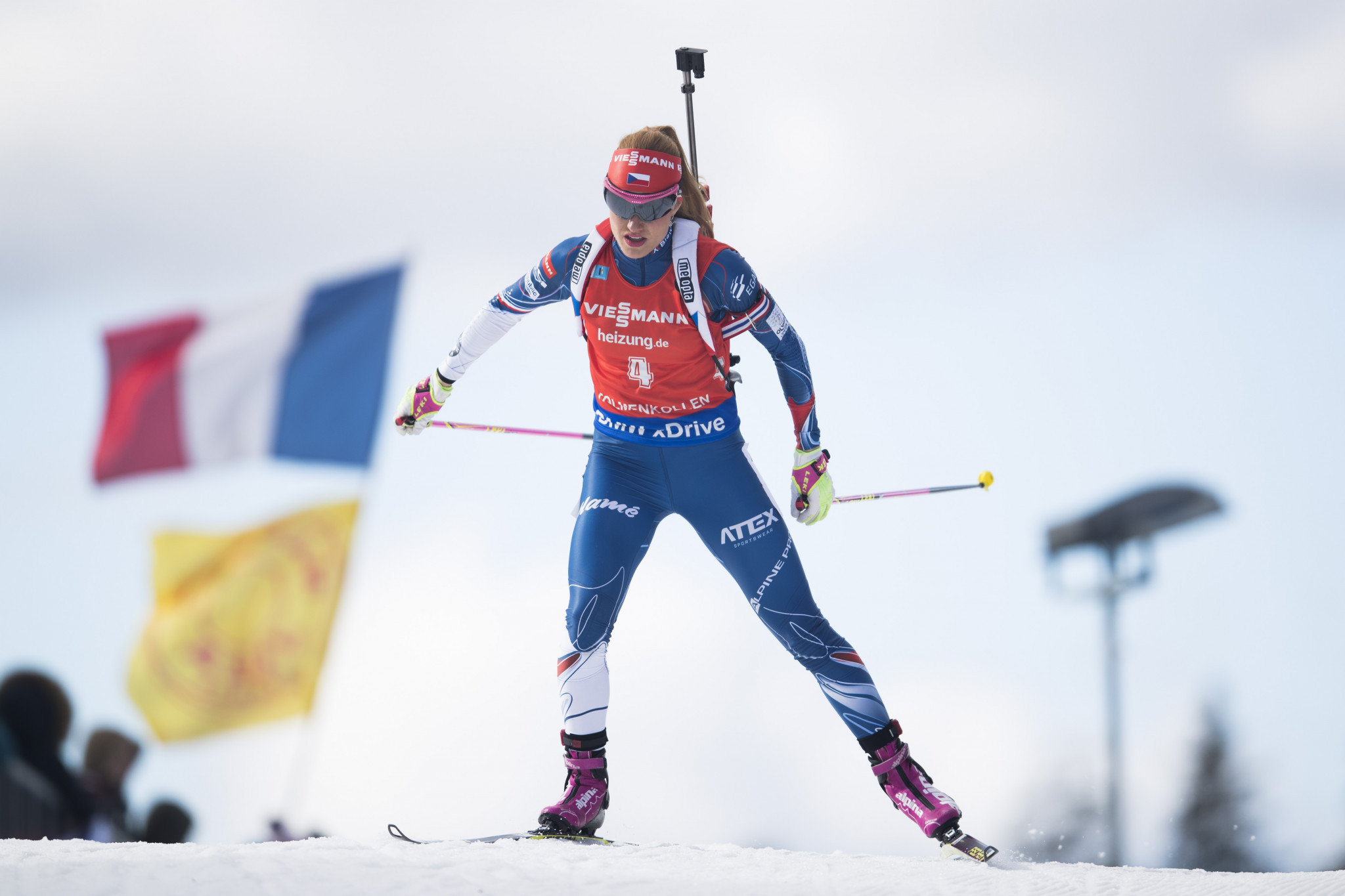 French star Martin Fourcade, meanwhile has criticised the way the country has handled the doping crisis but called for all clean athletes to be allowed to compete in next year's Winter Olympic Games.

Biathlon Olympic silver medallists Yana Romanova, Olga Vilukhina and Olga Zaitseva are among 25 Russian athletes to have so far been suspended by the International Olympic Committee (IOC) for doping and sample tampering at Sochi 2014.

An IOC decision on a possible Russian sanction limiting their participation at Pyeongchang 2018 is due to be made during an Executive Board meeting in Lausanne on Tuesday (December 5).

Koukalová, the reigning 7.5 kilometres sprint world champion, posted on Facebook in support of a Russian ban.

"I do not know about you, but I want to acknowledge doping as a crime and not allow Russia to participate in the Olympic Games Pyeongchang 2018, as it happened during the ]Winter] Olympics," she posted.

"I would like to emphasise that there is something more important than victory.

"This is called honesty and justice, not only in sport, but also in life."

This provoked a hostile backlash in the comments section, with one user describing her as a "whore and a fascist" and another warning her "Russia will be waiting for you at the [biathlon] World Cup in Tyumen".

Koukalová wrote another comment in response to this criticism in which she concluded by stating: "I believe that this problem would address the possibility of launching a neutral flag".

Two-time Sochi 2014 gold medal winner Fourcade, meanwhile, has supported Russian participation but criticised their handling of the doping crisis and refusal to admit their faults.

Anton Shipulin of Russia would be expected to be one of his biggest rivals at the Games.

"You know, I'm just an athlete, and, of course, I think that Russia should participate in the Olympic Games," the Frenchman told Russian website Sport Express.

"Everyone says that the IOC will decide on Russia.

"But I think that Russia has decided everything for itself.

"Over the past 10 years, there have been many cases of doping, and last year at the World Championships in Hochfilzen, the Russians did not clearly express their position against doping.

"And I think the best option for the participation of Russians in the Games is if they are clean from doping.

"Still there was no justification on their part, while Russia hopes for the best.

"I think this is not the best way when you want the others to forgive you."

Russian President Vladimir Putin is among Government officials to have repeatedly downplayed the doping problem and claimed it is a United States driven conspiracy designed to influence next year's elections.