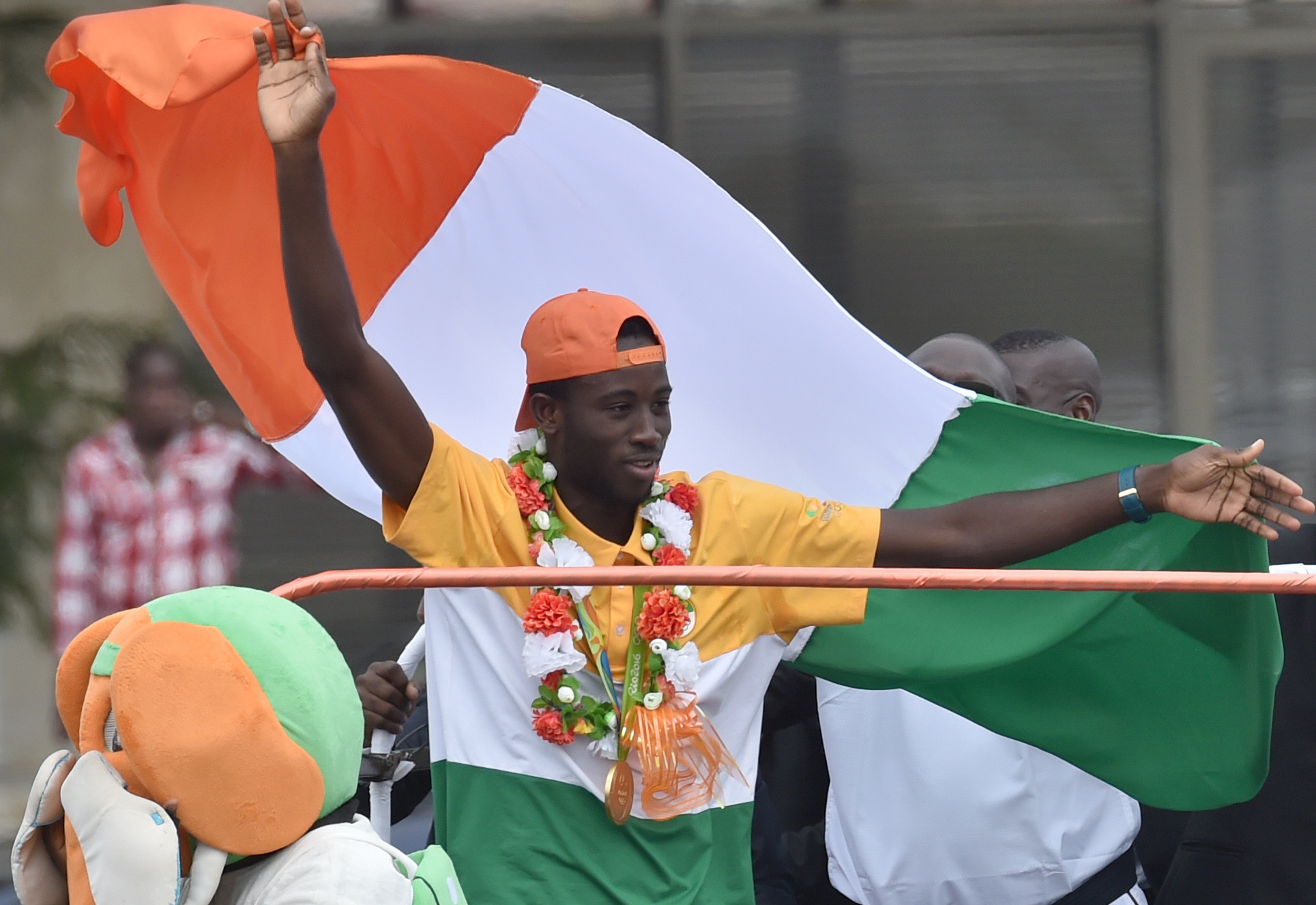 Ivory Coast's Cheick Sallah Cissé will be in the spotlight on home soil at the World Taekwondo Grand Prix Final in Abidjan, which begins tomorrow.

The 24-year-old Olympic champion will be under pressure to perform in front of his own fans at the season-ending event at the Palais de Sports de Treichville.

He provided one of the moments of the Rio 2016 Olympics when he defeated Britain's Lutalo Muhammad thanks to a spinning head kick in the dying seconds of the men's 80 kilograms final.

Cissé has also enjoyed success during this season's Grand Prix circuit, winning two out of the three legs in Rabat and London.

The Grand Prix Final will feature four men's and four women's weight categories in all.

Places at taekwondo's brand new Grand Slam Championship Series, in Chinese city Wuxi in December and January, are also on the line.

Elsewhere in men's competition, South Korea's Rio bronze medallist and reigning world champion Kim Tae-hun will be one to watch at 58kg after winning Grand Prix legs in Moscow and Rabat.

His compatriot Lee Dae-hoon won in the same cities and will compete in the Ivory Coast at 68kg, while at over-80kg Britain's Mahama Cho, the Rabat winner, faces a battle with another South Korean in London champion In Kyo-don.

Britain's back-to-back Olympic champion Jade Jones will be a contender at 57kg after success in London, while Ruth Gbagbi, the 67kg winner in Moscow, is another home hope for Ivory Coast.

At over-67kg, Britain's Bianca Walkden will be a huge favourite.

The double world champion is the only athlete to have won all three Grand Prix events across the men's and women's weight categories.

After the two day Grand Prix Final, the World Team Championships will take place from December 5.

"Since the Rio Olympics in 2016, taekwondo fighters from Africa have been on a surge, challenging the Asians and Europeans for the prime position in the sport," the South Korean said.

"For this reason, it is highly appropriate for World Taekwondo to bring top-tier events to the continent at year's end."