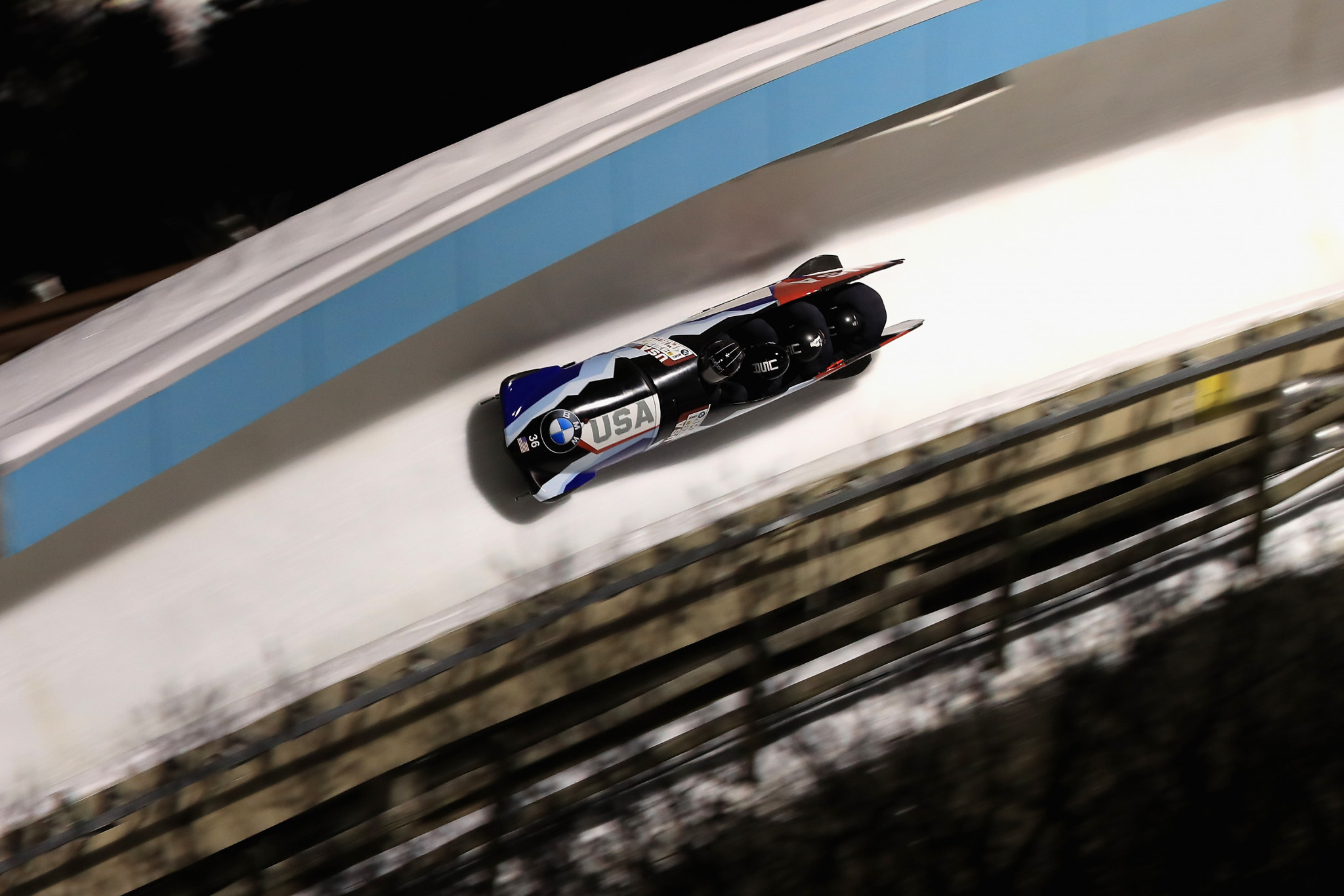 American Bobsledder Ryan Bailey has been ruled out of next year's Winter Olympic Games in Pyeongchang after the former sprinter's drugs ban was increased from six months to two years.

Bailey, a former sprinter who finished fourth in the men's 100 metres at the 2012 Olympic Games in London, was initially given a six-month suspension by the American Arbitration Association (AAA) in August after he failed a test in January.

The United States Anti-Doping Agency (USADA) appealed the length of the ban, claiming that he should be given a minimum of two years for the positive test.

The Court of Arbitration for Sport (CAS) upheld the appeal from USADA and increased the 28-year-old's suspension to 24 months, starting from November 30.

The extended suspension takes into account the six-month ban Bailey served from January to July.

The CAS decision means Bailey will not be able to represent the United States in the bobsleigh event at Pyeongchang 2018.

He had been expected to secure a place on the team following a string of impressive performances, including a fourth place finish in the two-man event with Nick Cunningham at the recent International Bobsleigh and Skeleton Federation (IBSF) World Cup in Lake Placid.

Bailey has not been disqualified from the World Cup event but his results from January 10 and January 29 have been wiped from the records.

The American, who switched to bobsleigh last year from athletics, tested positive for banned stimulant dimethylbutylamine on January 10 at the IBSF North American Cup.

The AAA had originally accepted Bailey’s explanation that the positive test was caused by a "high-risk dietary supplement" when giving him a six-month ban.

Warnings about the substance has been given by USADA in the past.

He went onto reach the final and came fifth, equaling his personal best in the process, a result which was later upgraded to fourth following fellow American Tyson Gay’s disqualification after he failed a drugs test in 2013.

Bailey was also part of the US 4x100m relay team who won silver at the same Olympics but was stripped of the medal follow Gay’s positive test.

Perhaps his biggest achievement on the track came at the 2015 International Association of Athletics Federations' World Relays in The Bahamas when Bailey held off the challenge of Jamaica's multiple Olympic gold medallist Usain Bolt to help the US win the 4x100m.