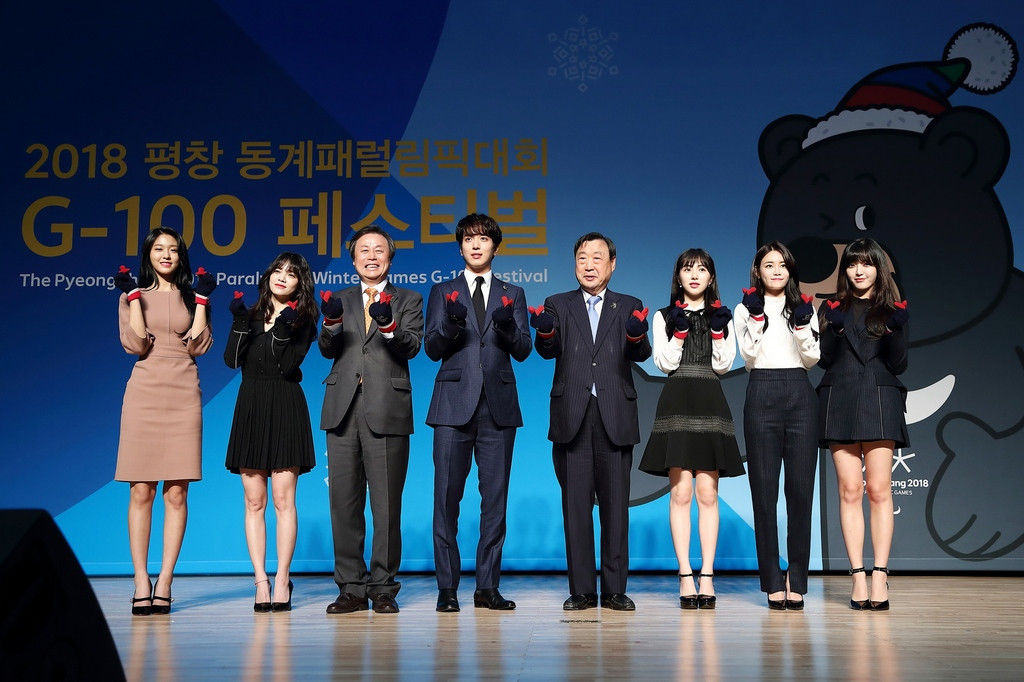 K-Pop group AOA have been named as honorary ambassadors of the Pyeongchang 2018 Winter Olympic and Paralympic Games.

They attended an event in a shopping centre in Jakarta last month to promote the Games in Indonesia.

The event was attended by South Korean President Moon Jae-in, who was in the country as part of an eight-day overseas tour.

Moon and Indonesian counterpart Joko Widodo vowed to support each nation’s hosting of the Winter Olympics and Asian Games respectively, after talks.

It is hoped the addition of the K-Pop group as ambassadors will help to promote the Games in the coming months.

They will be joined by Jung Yong-hwa, with the South Korean musician and actor having also become an ambassador.

Jung is the lead vocalist and guitarist of the rock band CNBLUE, with the 28-year-old pledging to promote the Games during his upcoming concerts.

K-pop group Girl's Day were also confirmed in honorary roles back in July.

The Winter Olympics are due to take place from February 9 to 25.