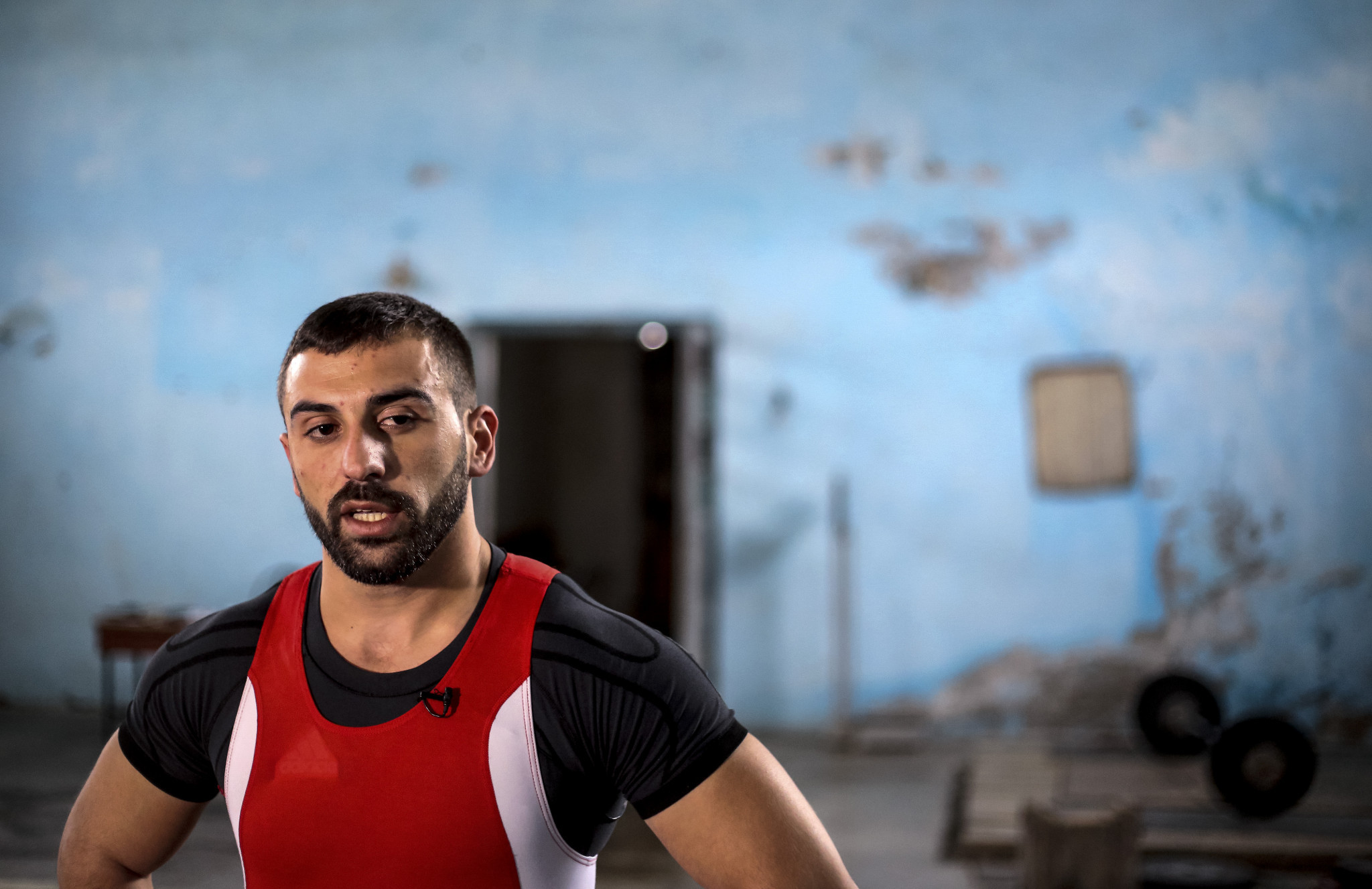 Godelli will not be in the United States after his first application was a "214b denial" - which means the US Department of State was not fully satisfied of his intent to return to his country after the International Weightlifting Federation's (IWF) flagship event.

The men’s 77 kilograms lifter, who lost his 2014 world title after testing positive for the banned steroid stanozolol, had been considered to be among Albania's main medal contenders.

Gjoza claimed during the IWF Executive Board meeting here that he believes more could have been done but, following a staunch defence from USA Weightlifting chief executive Phil Andrews, Papandrea insisted the national governing body did its best for all athletes that encountered problems.

"Me and Phil made regular contact with the State Department of the United States and with each other," she said.

"Hour by hour he was working and I was just bugging him basically to make sure that we working with our State Department to get visas for many individuals who were having last-minute issues, mostly because they didn’t apply in a timely manner.

"We understand that there are some difficulties, particularly with countries that are on this banned list, and we had made promises and we followed through [on them].

"We worked tirelessly to ensure that anyone who wanted to come was going to make the effort to follow the processes on their part, and that we were going to work as hard as we could on ours."

On Sunday (November 26), it was confirmed that reigning Olympic champion Kianoush Rostami of Iran had been granted a visa to travel to the US.

Rostami, the world record holder at 85kg, had originally been denied a visa but revealed from his home last week he was successful with his second application.

Andrews took to social media to confirm the full Iranian team were on their way to the World Championships, scheduled to begin today.

"That is why Iran is on a plane on the way here and as many of you know, Kianoush Rostami originally applied, he was denied based on that 214b clause and he went back and re-applied," Papandrea added.

"He is not alone in having to re-apply.

"Mr Godelli simply needed to go back with information provided.

"The Albanian Federation, as many other Federations, had they contacted us, we provided many of the [IWF] Executive Board members and many other members with delegations, with private invitations as requested.

"We made that known to all delegations that we were going to jump through whatever hoop was necessary and provide you with any documentation.

"Let that be known that we will do whatever we can to ensure that the process on your side is as easy as it can be.

"And we did so and many of you know that."

In September, it was announced that citizens of eight countries, including Iran, facednew restrictions on entry to the US under a proclamation signed by President Donald Trump that replaced his expiring travel ban.

The new rules, which will also affect the citizens of Chad, Libya, North Korea, Somalia, Syria, Venezuela and Yemen, went into effect on October 18.

The announcement of the new travel ban came as a 90-day ban on people from six mainly Muslim nations was set to expire.

USA Weightlifting said in March it would seek "to determine what impact" the original ban might have on the IWF World Championships.

That left visitors from Iran, Libya, Somalia, Sudan, Syria and Yemen unable to enter the US.

The directive, which also included a 120-day ban on all refugees, came into action on March 16.

The previous order, which divided the nation, was blocked by a Federal court.