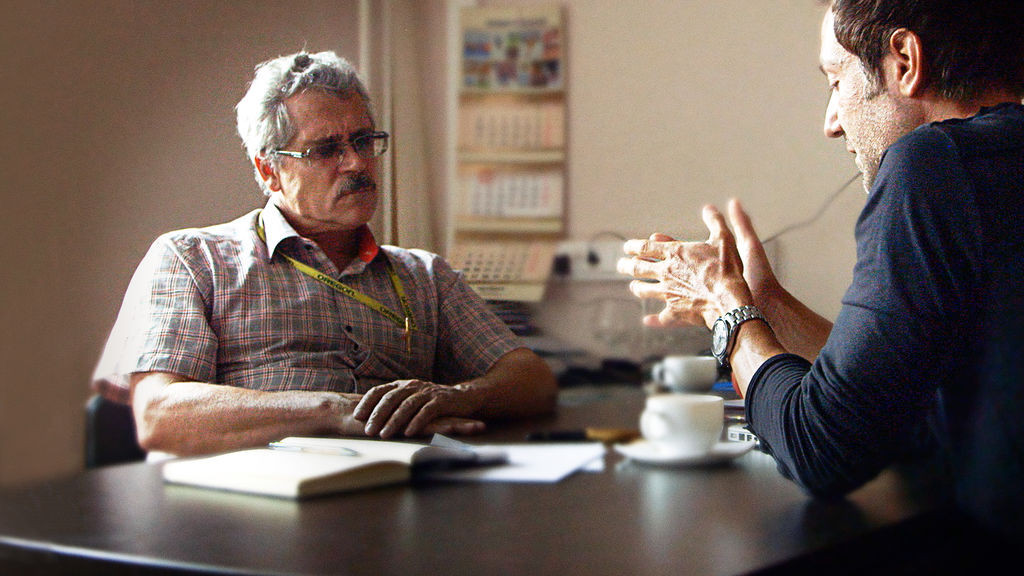 The case involves cross-country skier Alexander Legkov, one of the first Russian athletes to be sanctioned.

Legkov was stripped of his 50 kilometres Olympic gold medal he won at Sochi 2014 earlier this month.

He and his Russian team-mates have also been stripped of their men's 4x10km relay silver medal.

The IOC Disciplinary Commission have based the decision using the "balance of probability" under civil law, following confirmation from the Swiss Federal Tribunal.

The decision to strip Legkov of his medals has been based on "conclusive multiple T marks" on his two sample bottles, deemed to have constituted direct evidence the skier was implicated in the doping scheme.

Evidence provided by Rodchenkov was also used in the case, leading to the Commission being "comfortably satisfied" Legkov was a beneficiary of a cover-up scheme.

Publication of the evidence will put further pressure on IOC President Thomas Bach to stop Russia competing under its own flag at next year's Winter Olympics in Pyeongchang.

The Commission, chaired by IOC Executive Board member and Swiss lawyer Denis Oswald, offered their full backing to Rodchenkov being a credible witness.

They claimed evidence on file was found to have corroborated his statements.

Rodchenkov’s explanations over a clean urine bank were found to have been supported by additional evidence, while his statements given in connection with athletes whose samples were swapped but not included on the "Duchess List" - a list of protected Russian athletes - were also correct.

It was determined that when no clean urine bank could be prepared, urine had to come from other sources.

A detailed diary, kept by Rodchenkov when he headed the World Anti-Doping Agency-accredited laboratories in Moscow and Sochi, were found to have been unlikely to have been newly rewritten or misrepresentative of the reality.

The Commission viewed the entries were therefore "significant evidence".

"The Disciplinary Commission has come to the conclusion that, whatever his motivation may be and whichever wrongdoing he may have committed in the past, Dr Rodchenkov was telling the truth when his provided explanations of the cover-up scheme that he managed," the decision stated.

Conclusions provided by Professor Richard McLaren were also backed by the Commission, who deemed the report provided by the Canadian to be "highly relevant" and evidence "extremely strong".

"The compelling findings made by Prof. McLaren include the confirmation of the existence, during the Olympic Winter Games Sochi 2014, of a scheme in which the samples of protected Russian athletes, notably athletes on a preselected list, were swapped," the Commission said.

"These findings were not only based on the witness evidence provided by Dr Rodchenkov.

"Prof. McLaren heard other witnesses and obtained forensic and analystical studies which corroborated the implementation of the alleged scheme.

"The global evidence obtained by Prof. McLaren is very strong with regard to the existence of the scheme.

"It allows a conclusion about the existence and implementation of the scheme in Sochi (and well beyond Sochi), which Prof. McLaren describes as ‘beyond reasonable doubt’."

The backing offered by the Commission to the evidence provided by Rodchenkov and McLaren is set to be significant other cases involving Russian athletes.

A total of 19 athletes have now been sanctioned for alleged involvement in the Sochi 2014 scheme.

The Commission have strongly condemned the system and cited the Olympic Charter as justification for a lifetime ban from the Olympic Games for athletes implicated.

"In this case, the Disciplinary Commission considers that the implementation of the sample-swapping scheme was one of the worst ever blows against the integrity and reputation of the Olympic Games," the decision said.

"It would be inconceivable that the Olympic Movement would have to continue to receive in its midst any athlete of persona having been howsoever implicated in such a scheme.

"The Disciplinary Commission underlines that it is not so much the fact that specific violations of the IOC Anti-Doping Rules were committed which justifies the application of a measure of ineligibility but much more the fact they were part of a conspiracy, which infected and subverted the Olympic Games in the worst possible manner.

"The participation in such a conspiracy not only constitutes violations pursuant to the IOC Anti-Doping Rules, it constitutes a fundamental misbehaviour directly affecting the core values of the Olympic Games."

The full reasoned decision of the IOC Disciplinary Commission can be read here.