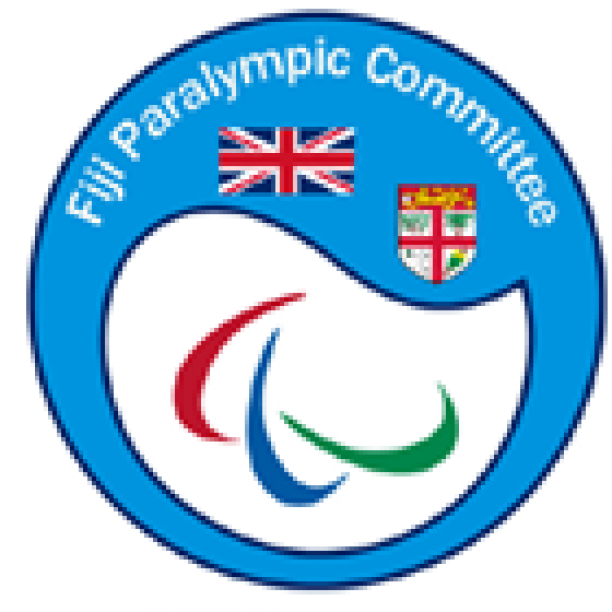 It was attended by representatives from the NPCs of Fiji, Papua New Guinea, Solomon Islands, Samoa, Tonga, Vanuata and provisional member Kiribati.

The OCP is supported by the NPC Development Programme, which aims to grow NPCs around the world.

The programme is due to continue until 2024 and will reach over 140 countries.

The workshop allowed NPCs to exchange information and identify opportunities for cooperation in the region.

Additionally, each NPC had an individual meeting with the Agitos Foundation, who develop sport activities for people with a disability, and International Paralympic Committee (IPC) staff where they discussed current experiences.

President of the Oceania Paralympic Committee Paul Bird said: "The Organisational Capacity Programme is an important opportunity for Para sports development in Oceania.

"The Organisational Capacity Programme Launch is the first step towards improving the governance of National Paralympic Committees within the Oceania Region which in turn will empower them to raise the profile of Para sport within their communities."

Following this event, Fiji are also due to host an OCP educator course from January 29 to 31 to help prepare individuals selected from the Paralympic movement responsible for delivering the next OCP training workshops with Oceanian NPCs.

These training workshops are scheduled to take place in February next year.

NPC Fiji secretary general Mereoni Daveta said: "The OCP training has greatly enhanced my knowledge and understanding on what is required of a good NPC in terms of governance and planning, marketing and communication, as well as athlete development.

"We had a great two days of training and I believe we all have a role to play in moving the Paralympic Movement in Oceania forward."

This is the seventh group of countries to be involved in the OCP since its inception in February 2014 and the Paralympic Movement believes that more than 2,500 people have taken part in OCP national workshops since then.

The aim of the OCP is to create sustainable pathways for Para athletes by encouraging increased professionalism at NPCs.