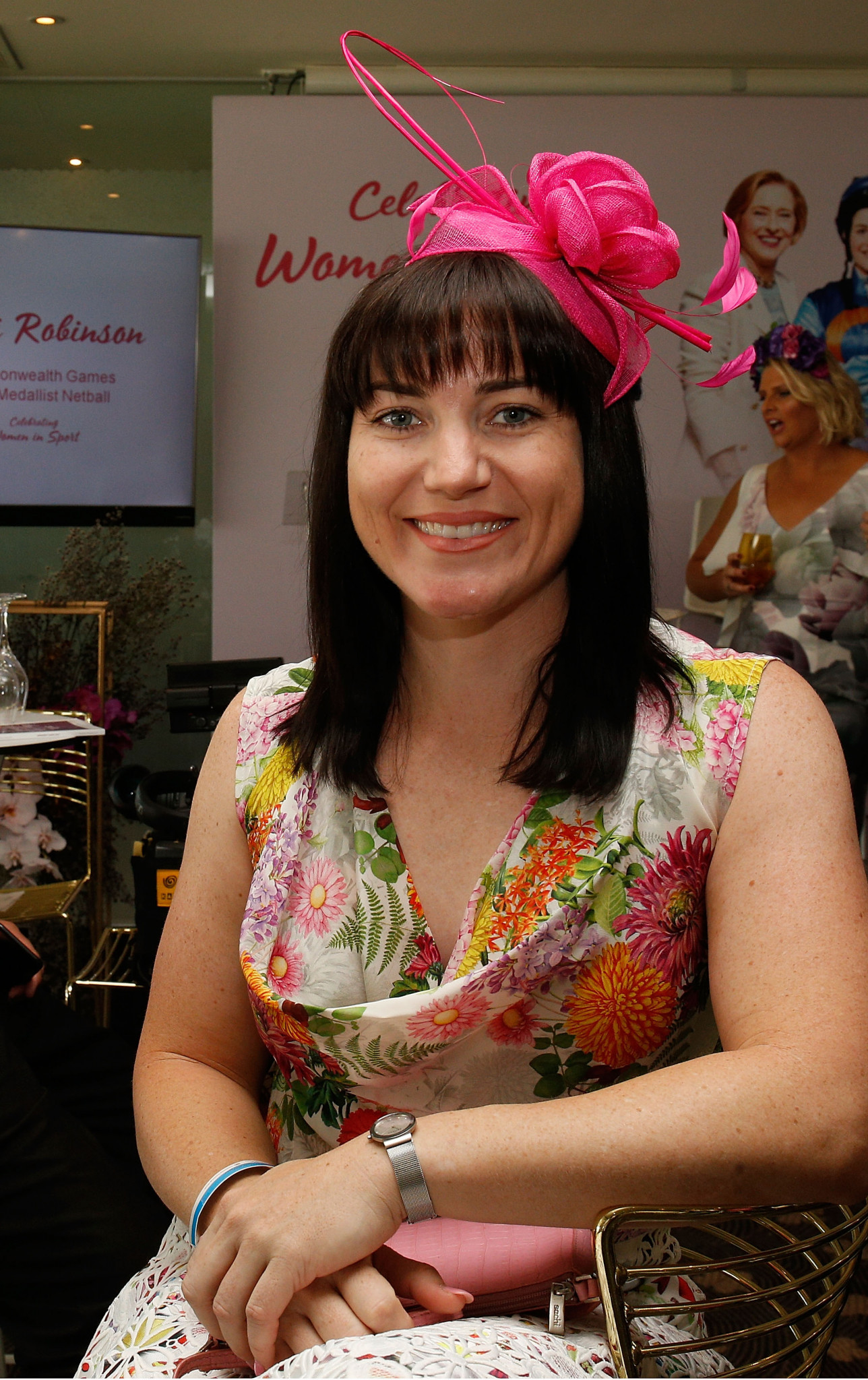 Elections for the World Para Powerlifting Athlete Representative (WPPAR) and the World Para Swimming Athlete Advisory Group (AAG) have been rescheduled and will now take place during the Mexico City 2017 World Championships.

Only those athletes competing at Mexico City 2017 will be allowed to vote with voting closing on December 2.

Voting will be open from 9am-9pm on December 1 with election booths located at the Athletes Service Area near the drop-off point/entrance to each of the competition venues, the Francisco Marquez Olympic Swimming Pool and Juan de la Barrera Gymnasium.

There are 11 swimmers hoping to secure one of five spots in the AAG.

It is the first time that candidates in both sports were nominated by their respective National Paralympic Committees.

The criteria for selection included strong leadership, accomplishment, knowledge and respect, both on and off the field of play, and experience in and commitment to the advocacy of athlete-related issues.

The mission of the Athlete Representatives is to represent the views of the entire Para swimming/Para powerlifting athletes’ population, including all impairment types, looking for equal gender representation, and making their voices heard.

The World Para Swimming and World Para Powerlifting Championships were postponed following a devastating earthquake in Mexico on September 19.

They were rescheduled following close consultation with the Local Organising Committee and the City of Mexico government.

Around 1,200 athletes, officials and staff from 89 countries, plus the Independent Paralympic Athletes’ Team, will compete across both sports, between December 2-8.