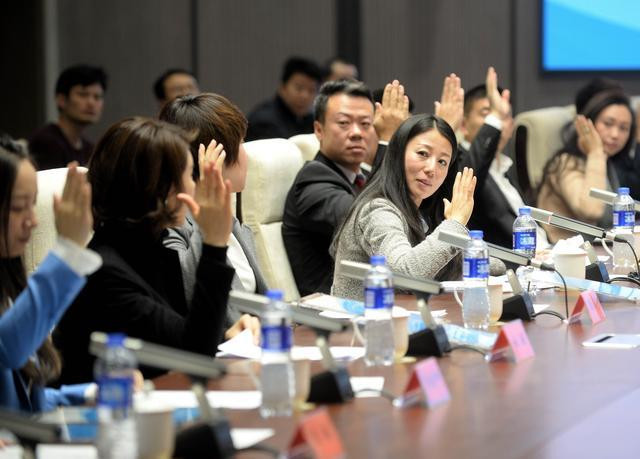 The appointment of the two-time Olympic gold medal-winning short track speed skater was announced during the closing press conference of the IOC Coordination Commission visit to Beijing in June.

It was then that IOC Coordination Commission chairman Alexander Zhukov confirmed the Athletes’ Commission had been set up during meetings with the Organising Committee.

Yang will be tasked with ensuring the 2022 Winter Games are athlete-centered and she is expected to play a key role in preparations for the event.

"Beijing 2022 attaches great importance to the Athletes' Commission and arranges specific tasks for our Commission, which is a huge recognition for us.

"The Games is athlete-centered and therefore need to understand the demands of athletes.

"From Games organisation to event operation, athletes' opinion should be taken into consideration in all aspects."

The Athletes’ Commission is made up of 19 current and former Chinese athletes with 17 coming from winter sports and the other two from summer sports.

As well as holding seminars to discuss issues with regard to Games preparation, the Commission is also due to attend Organising Committee meetings and visit the venues.

It will also aim to strengthen the connection with global organisations, such as the IOC and the International Paralympic Committee, and strive to promote winter sports and Olympic education in China.

"We will collect the athletes' opinion towards the preparation of Beijing 2022 and give the feedback to the Organising Committee in time," figure skating Olympic gold medallist Zhao Hongbo, who is part of the Commission, said.

"We are eager to take athletes' advice."

Yang won Olympic gold in both the 500 metres and 1,000m short track speed skating events at Salt Lake City in 2002.

She also claimed silver in the 3,000m relay in the American city.

The Chinese star earned 3,000m relay silver at Nagano 1998 and capped off her career with 1,000m bronze at Turin 2006, the year she retired from competitive sport.

Yang then became a member of the IOC Athletes' Commission in 2010 having previously served on the same body at the International Skating Union.

She will cease to be part of the IOC Athletes' Commission in February and will therefore relinquish her status as an IOC member.

Yang has also been the executive director of the Chinese Olympic Committee since 2006.