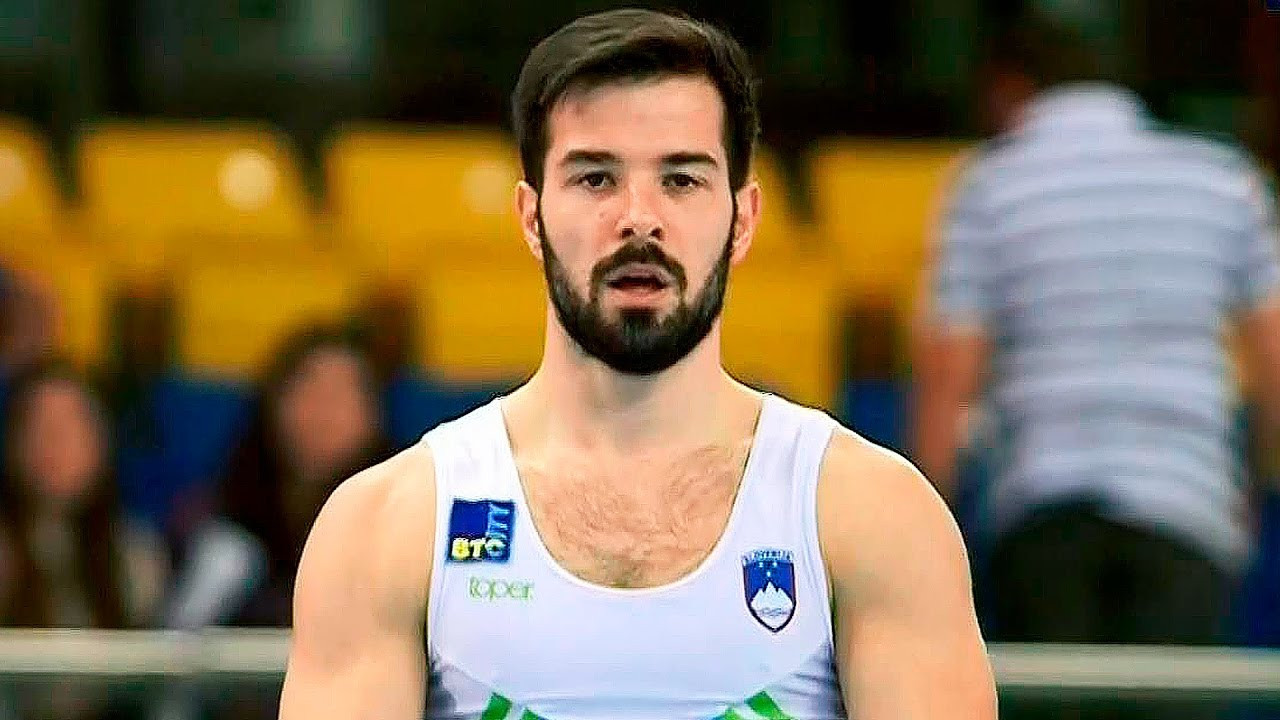 Slovenia's Rok Klavora emerged victorious from a three-way tie in the floor event on the first day of finals at the International Gymnastics Federation Individual Apparatus World Cup in Cottbus.

Klavora, Bram Verhofstad of The Netherlands and Kirill Prokopev of Russia all scored an identical 14.133 points at the Lausitz Arena.

The Slovenian was awarded the gold medal by virtue of a higher difficulty total compared with his rivals.

Uzbekistan veteran Oksana Chusovitina secured her 15th victory in the German city as she topped the podium in the women's vault.

The 42-year-old recorded her 15th win from 18 visits to Cottbus with a vintage display.

Chusovitina secured gold with a score of 14.283 as she finished ahead of Lilia Akhaimova of Russia, who received 13,733 points.

Tjasa Kysselef of Slovenia took bronze on a total of 13.716.

Elisabeth Seitz delighted the majority of the 1,500-strong crowd inside the arena as she won the uneven bars event.

The German's routine on the apparatus was given a score of 14.900 points by the judges, which proved enough to beat China's Jiaqi Lyu.

The Chinese gymnast was narrowly adrift of Seitz having been awarded 14.866 points.

Cenyu Wang followed compatriot Lyu onto the podium as she earned bronze with a total of 14.200.