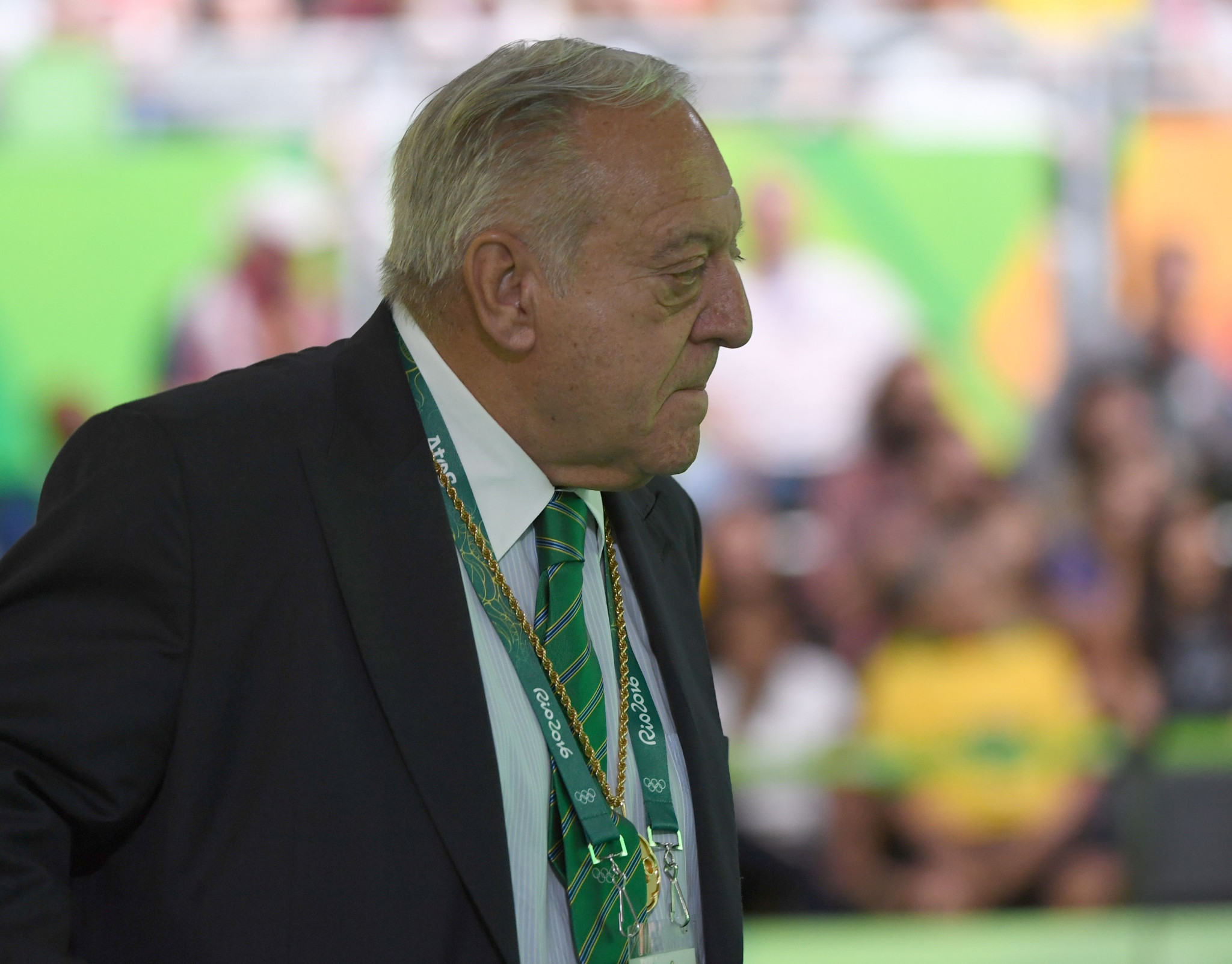 The International Weightlifting Federation (IWF) is set to hold an Executive Board meeting and Congress over the coming three days, during what is a crucial period for the sport.

The meeting is due to take place at the Anaheim Convention Center tomorrow and Sunday (November 26), while the Congress is scheduled for Monday (November 27).

They come at a time when the IWF is hoping to persuade the International Olympic Committee (IOC) that weightlifting should retain its Olympic status.

Last month, it was confirmed that weightlifting will hand over its anti-doping programme to an Independent Testing Authority as a keystone of its plans to clean up the sport and retain its place on the Olympic Games schedule.

Several senior figures in the IWF have spoken in the past two years of the need to put the testing programme in independent hands, and the sport recently confirmed its intent to do so.

Advice from independent experts from Germany, Canada and the United States in doping, sports ethics and sports law was presented to the IWF Executive Board at a two-day extraordinary meeting in Romanian capital Bucharest.

Those experts were recently appointed by the IWF to a Clean Sport Commission, which has been advising the world governing body before the December deadline to convince the IOC that weightlifting should retain its Olympic status.

The Clean Sport Commission will present its recommendations to the IWF Executive Board for approval.

If approved, these recommendations will form part of the IWF’s submission to the IOC.

"The upcoming IWF Executive Board meeting and IWF Congress are very important milestones in the future of our sport," IWF President Tamás Aján said.

"As a federation, we have made our commitment to addressing the historical incidence of doping in our sport very clear."

The Clean Sport Commission recently finalised what the IWF describes as a "series of innovative and pioneering recommendations to protect clean athletes by making anti-doping testing more accurate, more efficient and more transparent for the benefit of all sport".

The Commission’s mandate has been to review the last 10 years in an attempt to identify the root causes of the doping that has occurred and to make recommendations on how the anti-doping programme could be improved and made more effective.

It has been made clear that structural and cultural changes to the way weightlifting is run, particularly in historically high-risk countries, is a key priority.

The Commission is also recommending new rules in the IWF Anti-Doping Policy, which will require athletes to provide the IWF with details of athlete and support personnel so that these individuals, who may perpetuate a doping culture in certain member federations, can be monitored and investigated.

The Executive Board meeting and Congress precedes the 2017 IWF World Championships, which are scheduled to take place at the Anaheim Convention Center from November 28 to December 5.

It was confirmed earlier this month that North Korea has not entered a team for the World Championships.

It is thought that the bad relationship between US President Donald Trump and North Korean leader Kim Jong-un is the reason for North Korea staying at home.

The North Koreans are also said to be unhappy about losing the right to host the 2018 IWF Junior World Championships.

Because of the political situation, those Championships were awarded instead to Uzbekistan last month.

North Korea was expected to finish top of the medal table in Anaheim as it had lifters ranked number one in seven weight categories, after the removal of lifters from the nine nations which have been banned for a year for multiple doping offences - Armenia, Azerbaijan, Belarus, China, Kazakhstan, Moldova, Russia, Turkey and Ukraine.

Iran, another of Trump's least favourite nations, will now be among the favourites to top the medal table.

Also due to be presented at the Executive Board meeting is the IWF Sport Programme Commission's (SPC) recommendations for weightlifting to adopt a new qualification system for the Tokyo 2020 Olympics.

This will be based on individual performance rather than national teams' aggregated efforts at major championships.

A three-day meeting of the SPC, held earlier this month, concluded that there were clear benefits in making the switch, especially in tightening doping controls and encouraging top athletes to compete more often.

It remains to be seen how often an individual will be expected to compete in the new qualifying system, though one National Federation President said he expected it to be six times, which would "make doping much, much harder - almost impossible".

The SPC, meeting in Olympic capital Lausanne, decided that new bodyweight categories should be introduced, seven each for men and women for Tokyo 2020.

Additionally, it was determined that only one athlete per nation, rather than two, should compete in any weight category and that field sizes should be limited to 14, with no B-Groups.

Details of the new bodyweight categories are yet to be finalised.

"Supported by our independent Commissions, we have made great progress and some of this progress will be on display during our World Championships next week," Aján added.

"But the critical point is that we recognise there is more to be done and that we will do more.

"I am greatly looking forward to hearing the reports of the Clean Sport Commission and Sport Programme Commission during our Executive Board meeting.

"The independent commissions have more than 130 years of experience and I have complete confidence that what they recommend will greatly benefit our sport and ensure clean athletes are protected today and in the future.

"The IOC and all the Olympic Movement can trust that we are doing and will continue to do, everything in our power to address the incidence of doping in our sport."