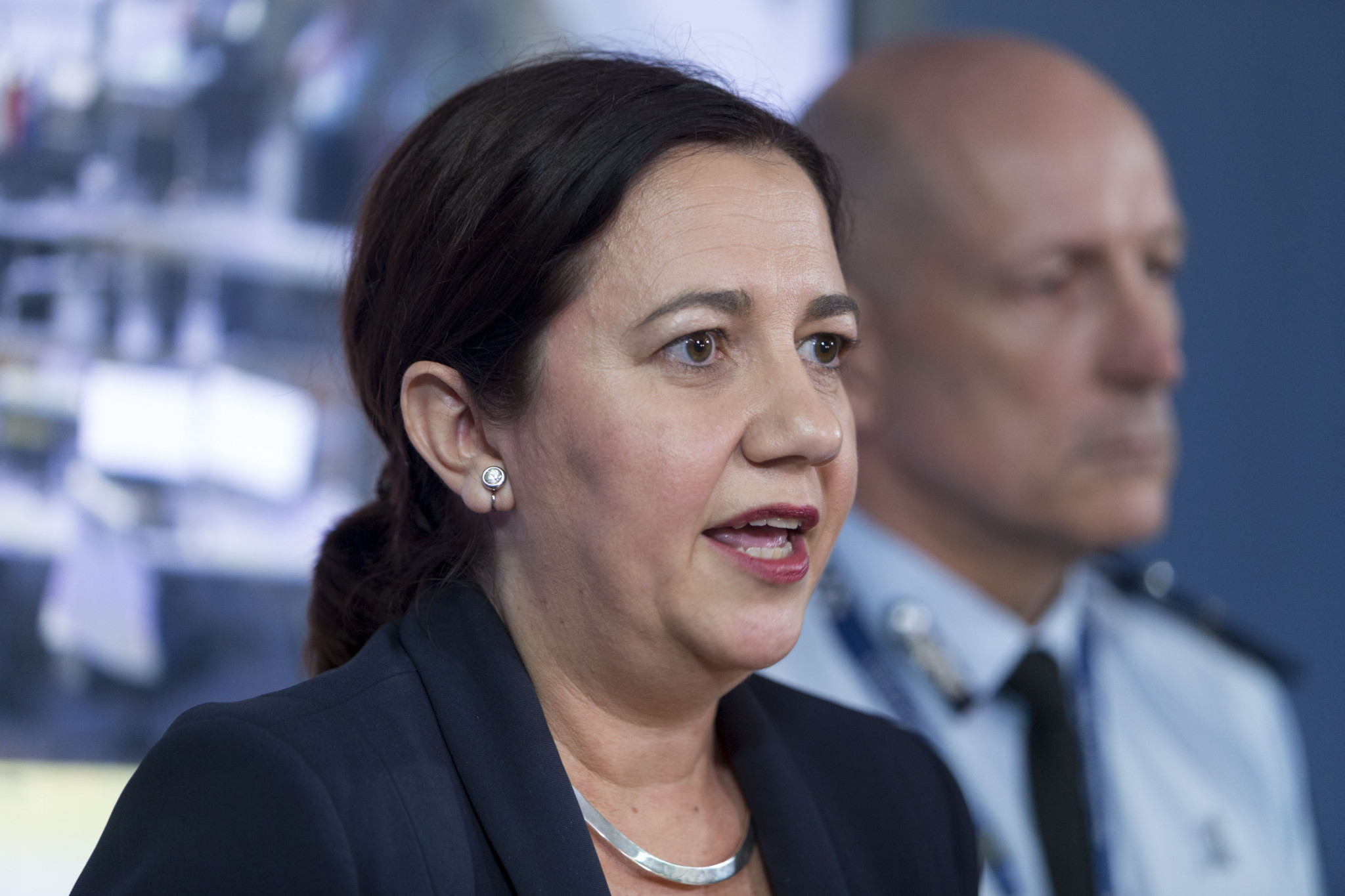 Labor have been tipped to clinch victory at tomorrow's Queensland state election, which could see Annastacia Palaszczuk return as Premier for a second term before Gold Coast 2018.

Palaszczuk called a snap state election last month and it is claimed that ensuring next year's Commonwealth Games are a success was partly behind her decision.

She was elected Premier in February 2015 after leading Labor to a shock victory over Campbell Newman.

A Courier-Mail Galaxy poll has suggested Labor are currently leading the Liberal National Party (LNP) by 52 to 48 per cent on a two-party preferred basis.

The overall seat count is likely to be determined by the preferences which will come from One Nation, a nationalist, right-wing populist party led by Pauline Hanson.

An additional four parliamentary seats, up from 89 to 93, are being contested at the election due to amendments, meaning 47 seats are required to achieve a majority.

Even if Palaszczuk loses to the LNP, now led by Tim Nicholls, Gold Coast 2018 are hopeful that so close to the Games, due to take place between April 4 and 15, there will not be another change at the top.

Recent polls have consistently shown Labor with a slender lead over the LNP but Palaszczuk has a much higher approval rating than Nicholls.

It was Palaszczuk who appointed former Queensland Premier Peter Beattie as the chairman of Gold Coast 2018 in May 2016.

He replaced Nigel Chamier, appointed by Newman's LNP Government in May 2012.

Chamier, in turn, had replaced Mark Stockwell, who had led the Gold Coast's successful bid when they beat Sri Lankan city Hambantota in May 2012.

Stockwell had been appointed by Beattie's predecessor as Queensland Premier, Anna Bligh, but was sacked and replaced by Chamier after Newman won the election.

With the election taking place in advance of the Commonwealth Games, it had been hoped the multi-sport event would avoid being embroiled in politics.

Last December, Commonwealth Games Federation (CGF) President Louise Martin urged politicians not to exploit Gold Coast 2018 for their own gains, prior to the state election.

The CGF President's comments appear not to have been heeded, with Commonwealth Games Minister Kate Jones criticising the use of the Gold Coast 2018 mascot Borobi in campaign material.

According to the Gold Coast Bulletin, the LNP's Southport MP Rob Molhoek was ordered to remove a sign featuring the mascot two weeks ago.

Jones has since written to Gold Coast 2018 claiming the LNP's campaign director Lincoln Folo had used the mascot's image without approval on flyers.

The flyers featured around Jones' seat in Coopers in Brisbane, which stated "Cooper deserves a local MP, not someone who thinks she is Queen of the Gold Coast".

It showed Jones in six photos at Gold Coast 2018 events, including with the Games mascot.