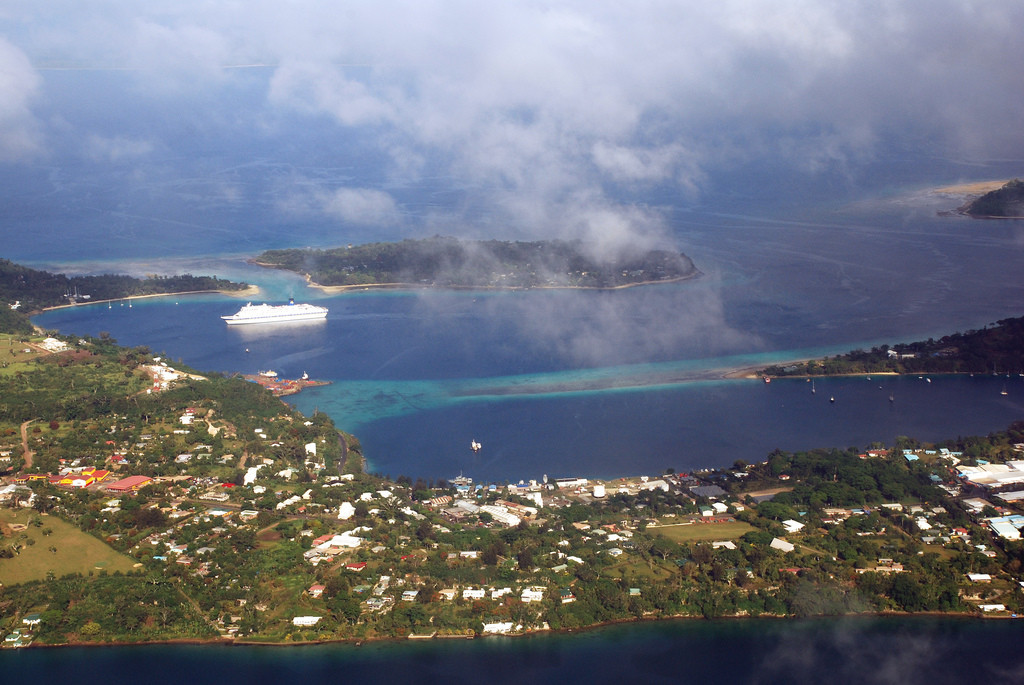 Tahiti are set to field a heavily-reduced team at next month's Pacific Mini Games after the Government confirmed its intention to boycott the event in Vanuatu.

The country's Government had announced they planned not to send a team to the Games last month following a row with the Pacific Games Council (PGC).

It came due to a dispute over the participation of the country's boxers at the event, scheduled to take place from December 4 to 15.

Following a decision from a local court to annul the results of the Tahiti Nui Pacific Games Association's elections last year, the PGC confirmed they would accept entries from sporting federations in the country who are recognised by their respective International Federations.

A disagreement over who should represent the country's boxers at the event, following claims that they were being endorsed by a rival federation in the nation, prompted a critical response from the PGC, who accused Tahiti's Government of political interference by choosing not to send any athletes.

Tahiti is, however, expected to send a boxing team and a rugby union team but PGC executive director Andrew Minogue admitted they are not expecting many other athletes from the nation to be present in Port Vila.

"There are rival federations being established in Tahiti and those, while they might be backed by the Government and have what they call 'La délégation de service', which means they're entitled to go and represent their country overseas," Mingoue told Radio New Zealand.

"The PGC's position was because we're an international event and we're governed by the rules of the International Federations we have to follow the affiliation decisions that they've made.

"If we didn't do that then we put those sports at risk of the International Federation or the participating countries saying it's an invalid competition and they were no longer supporting it, so the Games Council didn't really have any choice."

Tahiti had initially entered a full team before the entry deadline, which fell on October 20.

"We know that the boxing team will be coming - we've been sent flight details and names and everything for their team," added Minogue.

"We've been sent some details around the rugby union team although there is some complications with that - we're not sure if they will come but there's a possibility that they will come and the rest of the sports at this moment are saying that they're sticking with the boycott and won't be coming.

"So I think standing here today the people in Vila who are preparing for the Games are preparing on the basis now there's only going to be a boxing team and maybe a rugby team and I don't think we're holding out hope for any surprises."

The PGC had earlier warned in a statement that they would not entertain the prospect of unsanctioned athletes competing at the Mini Games.

"The PGC will not turn away deserving athletes from Tahiti Nui and will make every effort to assist them should their national federation continue their wish to participate in the 2017 Pacific Mini Games," the organisation said.