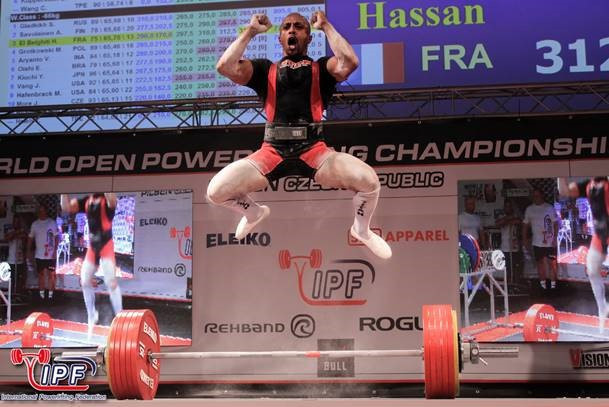 "The IPF is honoured to sign an MoU with FISU," said IPF President Gaston Parage.

"We have already made enormous progress towards our priority of fulfilling the values and requirements of the Olympic Movement.

"It is very clear to all of us in the IPF Executive just how important FISU also is to our Federation and our athletes."

The agreement allows the IPF to increase its efforts attracting university students while allowing the body to organise "bigger and better" IPF University Powerlifting Cups.

Membership will be reviewed in two years.

The IPF is the recognised international governing body for powerlifting.

It also oversees powerlifting at the World Games.