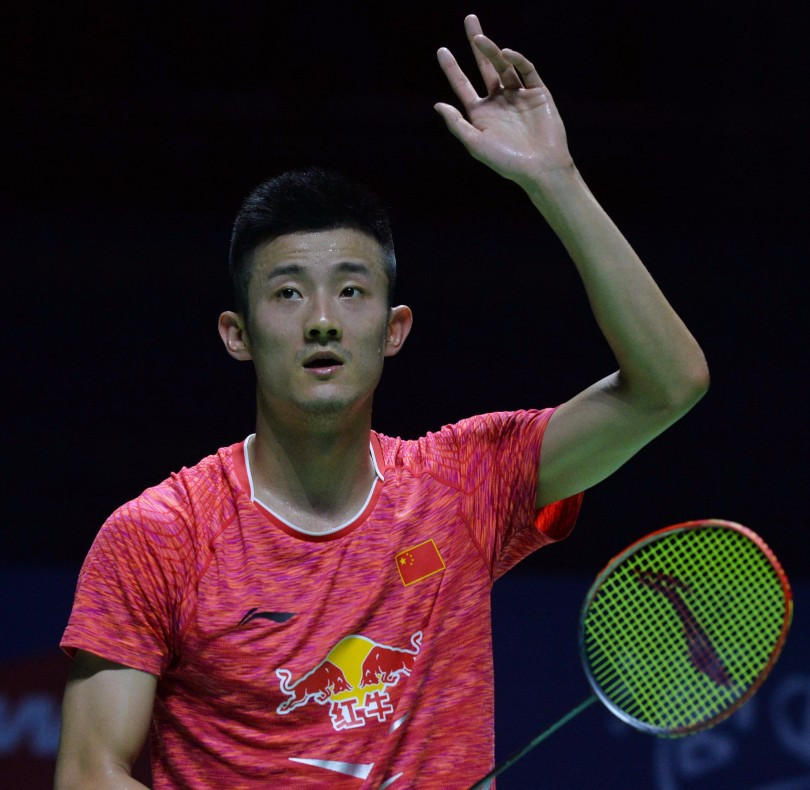 Victory in tomorrow's final would mean a fourth China Open title for Chen who triumphed at the prestigious event in 2010, 2012 and 2013.

The 28-year-old's clash with Axelsen is a repeat of the Rio 2016 semi-final won by Chen.

Axelsen, the 23-year-old who recovered to win Olympic bronze in the Brazilian city, could become the second Dane in a row to win in China following Jan Ø. Jørgensen's success last year.

He won the biggest title of his career with World Championship glory in Glasgow this year and the top seed beat Hong Kong's unseeded player Angus Ng 21-12, 21-17 today.

In the women's event, home Chinese hopes rest with qualifier Gao Fangjie who knocked out Olympic champion Carolina Marin of Spain in the last four.

Both finals will be played tomorrow when the doubles tournaments will also reach their conclusion.