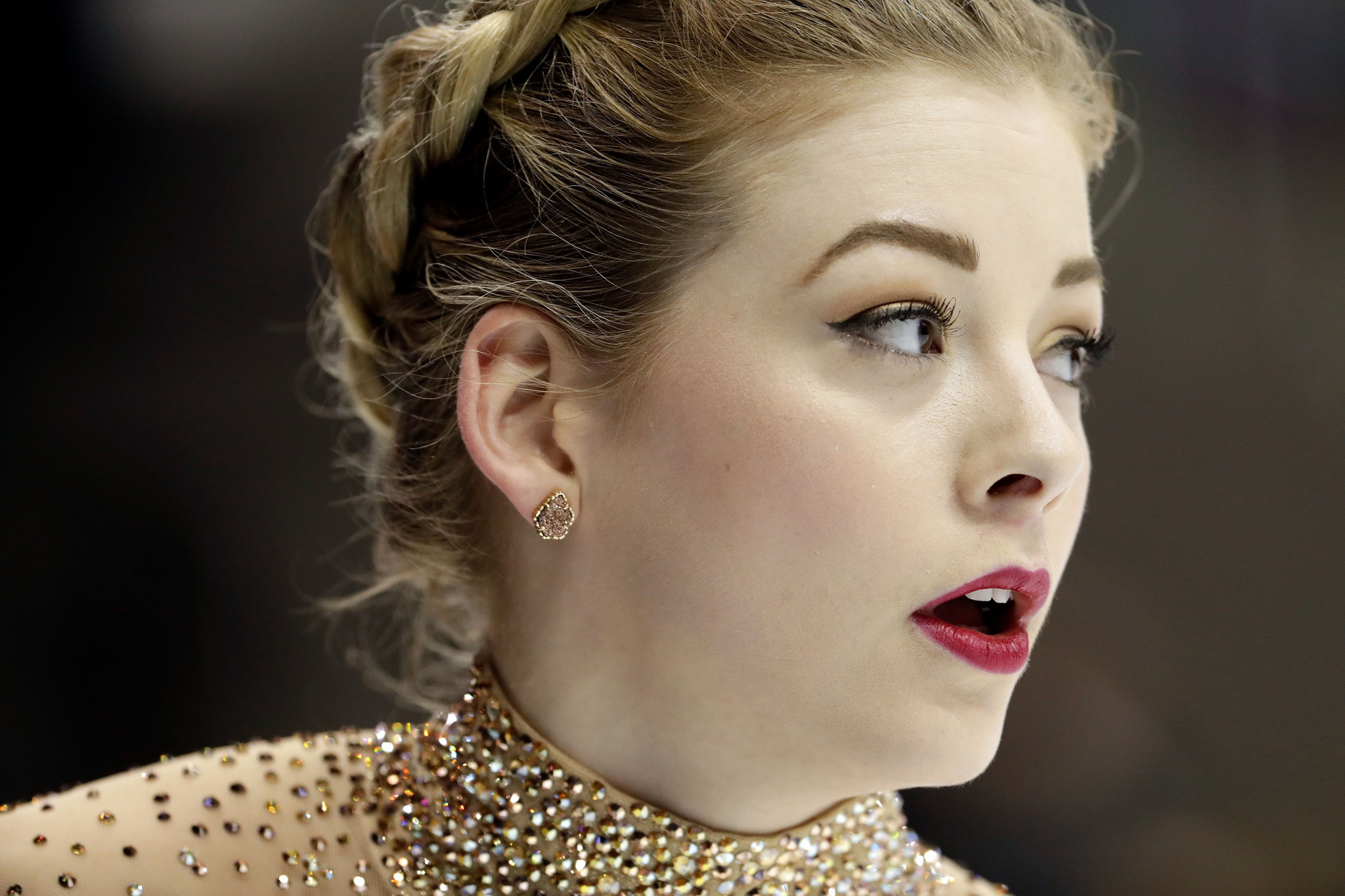 American figure skater Gracie Gold’s chances of competing at the Pyeongchang 2018 Winter Olympic Games have ended following her withdrawal from next month’s United States National Championships over her battle with depression, anxiety and an eating disorder.

Gold confirmed last month that she had decided to withdraw from two International Skating Union (ISU) Grand Prix competitions as she continues to "receive professional treatment for off-ice matters".

The Sochi 2014 Olympic team bronze medallist was scheduled to begin the Pyeongchang 2018 season at the Japan Open, an invitational team competition in Saitama on October 7, but she pulled out.

She also decided to withdraw from this month’s ISU Grand Prix events in China’s capital Beijing and French city Grenoble.

In a statement emailed to reporters, Gold said it "breaks my heart" to withdraw from the 2018 US National Championships in San Jose.

The event, which is due to begin on December 29, will serve as the final selection event for Pyeongchang 2018.

"I am still undergoing treatment for depression, anxiety and an eating disorder," Gold said.

"I have not had adequate training time in order to perform at the level at which I want to.

"It pains me to not compete in this Olympic season, but I know it's for the best."

She added: "I wish everyone the best of luck and will be cheering you all on.

"I want to thank everyone for the ongoing love and support.

"It means the world to me."

The 22-year-old is a two-time national champion having claimed domestic titles in 2014 and 2016.

She was placed sixth, however, at this year’s edition and missed out on the World Championships team.

In August it was announced that Yulia Lipnitskaya, a member of the Russian squad that won the Olympic team gold medals at Sochi 2014, had retired at the age of only 19.

Her mother revealed she had decided to quit the sport after receiving treatment for an eating disorder.