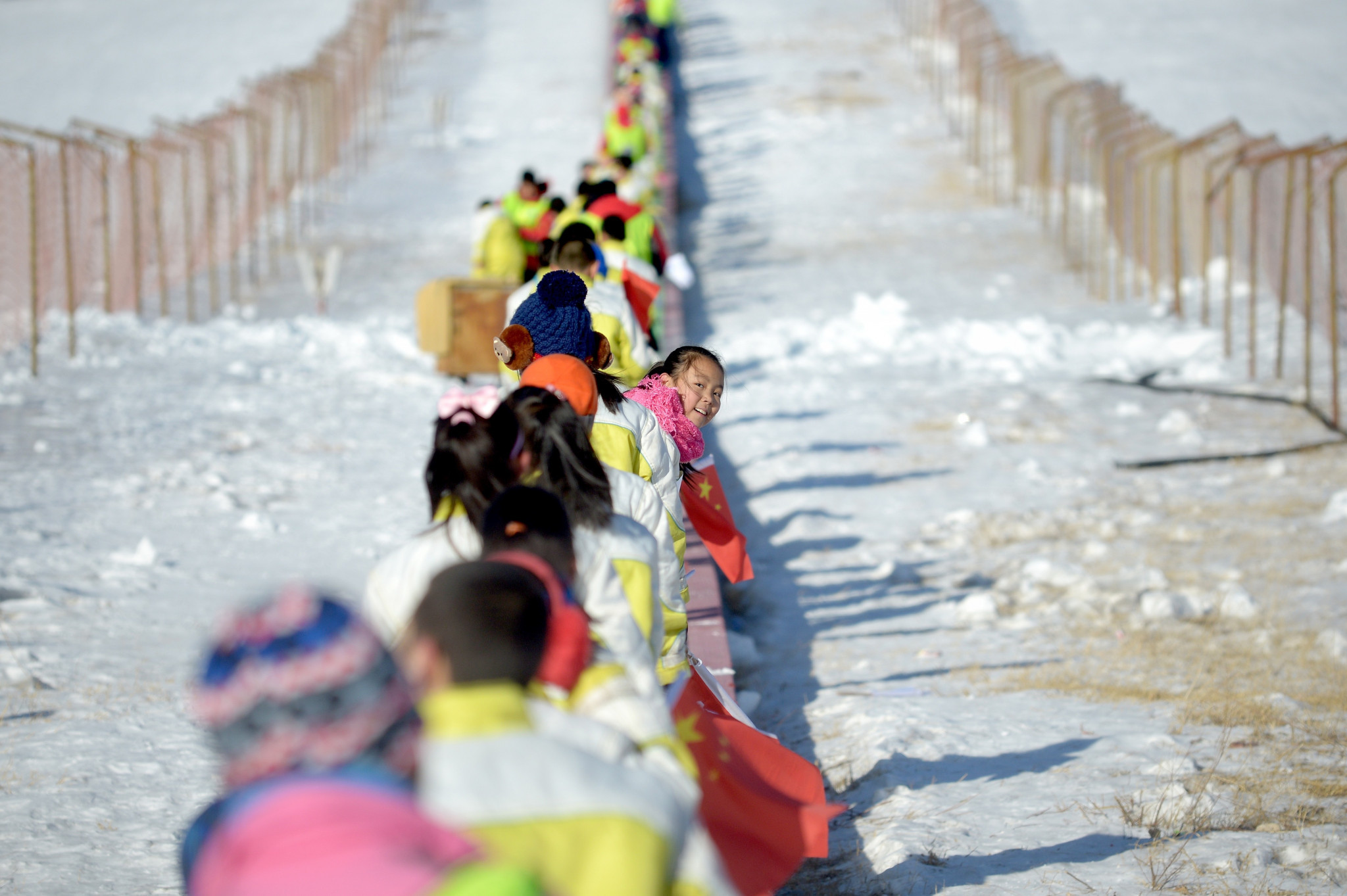 Beijing's Yanqing District has launched an open bidding process for the construction of venues set to be used for the 2022 Winter Olympic Games in China's capital.

According to China’s official press agency Xinhua, the Olympic Village and the Xiaohaituo Mountain media centre are among the venues open for bidding.

The transformation and operation of the Yanqing cluster following the conclusion of Beijing 2022 is also up for grabs.

The cluster is set to stage Alpine skiing, bobsleigh and luge events during the Games and will also house a national training base.

Zhang Yuan, the deputy chief of the Yanqing District, was reported as saying by Xinhua at the bidding launch that the venues will be "high-quality engineering projects to promote China's ice and snow sports".

He added that the bidding is likely to attract private investment and construction contractors, preferably those with advanced technology and experience of operating winter events.

The construction contracts will take the form of public-private partnerships, which will last for 30 years, Zhang claims.

Last month, it was confirmed that ground had been broken on four venues located in the Zhangjiakou cluster that will be used during the Beijing 2022 Olympics and Paralympics.

The Zhangjiakou zone, with a total of eight competition and non-competition venues, will host skiing and biathlon competitions.

Building work is underway at the Nordic Centre and Biathlon Centre as well as at two sites at the Genting Snow Park.

The design of the high-speed trains that will link Beijing with Zhangjiakou during the Games were unveiled earlier in October.

CRRC Changchun Railway Vehicles company confirmed the trains, which have been specifically designed for use at the Winter Olympics, would have an athlete drug-testing area.