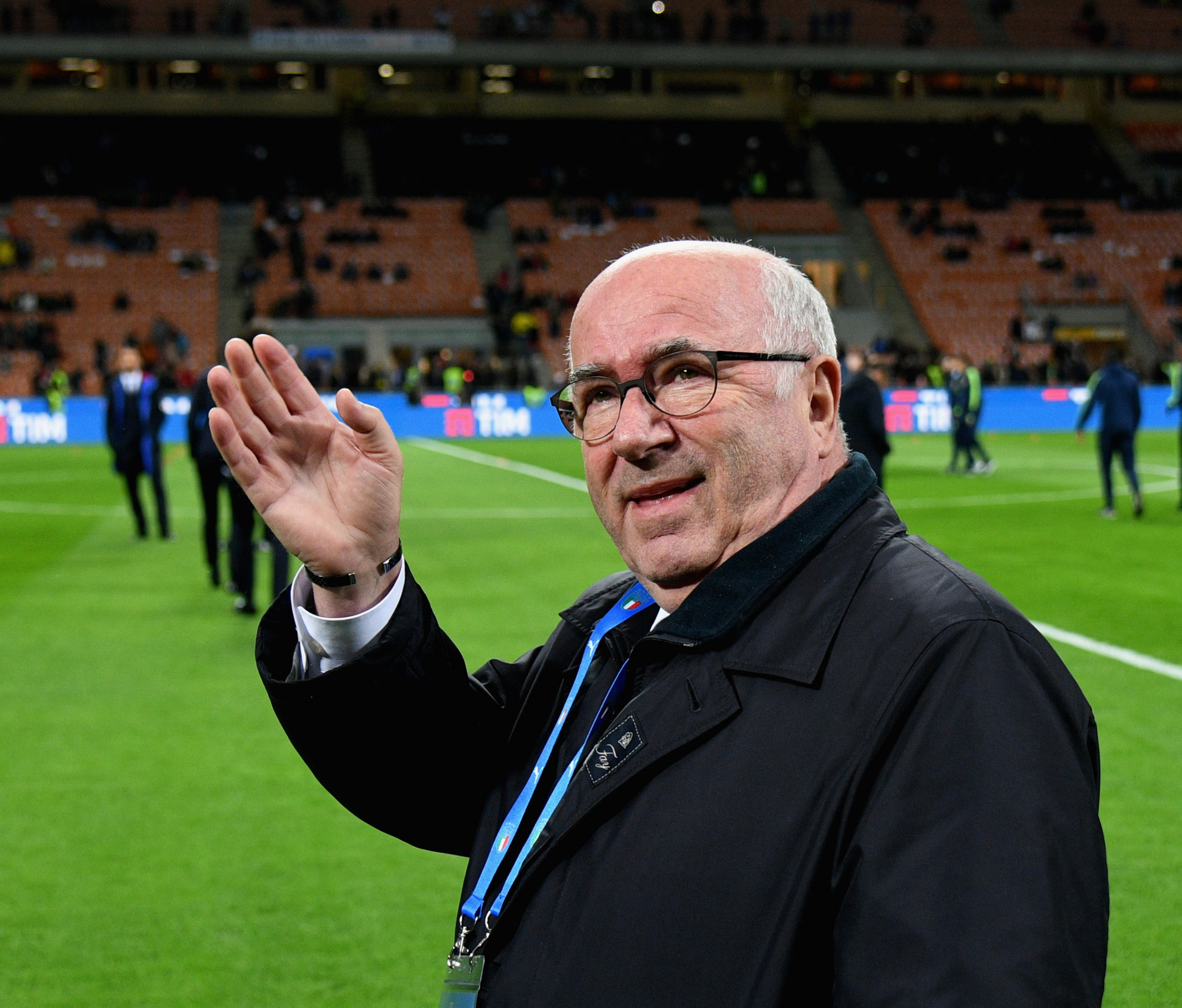 Italy's hopes of booking a place at the 2018 tournament were ended following a 0-0 draw with Sweden in the second leg of their play-off at the San Siro in Milan on Monday (November 13).

The 2018 competition in Russia will be the first World Cup in 60 years not to feature Italy, who have won the tournament on four occasions.

Italy's failure to qualify was met with a furious response from supporters and media, who lambasted manager Gian Piero Ventura and urged him to resign.

Ventura, who was widely criticised throughout the qualification campaign, was today sacked by the FIGC.

Malagò, a former futsal player, has heaped further pressure on the FIGC and Tavecchio following the disappointment, which has been compared to the apocalypse in Italy.

He also said the CONI would have no influence on whether Tavecchio would remain in his position or not.

"I have spoken to Tavecchio and I asked him what he intended to do," the CONI President told Italian news agency ANSA.

"As you know, it's up to the boss to take responsibility.

"The CONI President can only put a federation in the hands of commissioners if its sporting justice or its championships do not work or for administrative irregularities.

"As of today, none of these three elements are present."

Italy were forced to play-off for a spot at the World Cup after they finished second in Group G behind 2010 winners Spain.

They were beaten 1-0 in the first leg of their clash with Sweden at the Friends Arena in Stockholm.

Jakob Johansson's deflected effort just after the hour mark proved enough to send Sweden to the World Cup at the expense of Italy, who were unable to overturn the deficit in the return fixture.