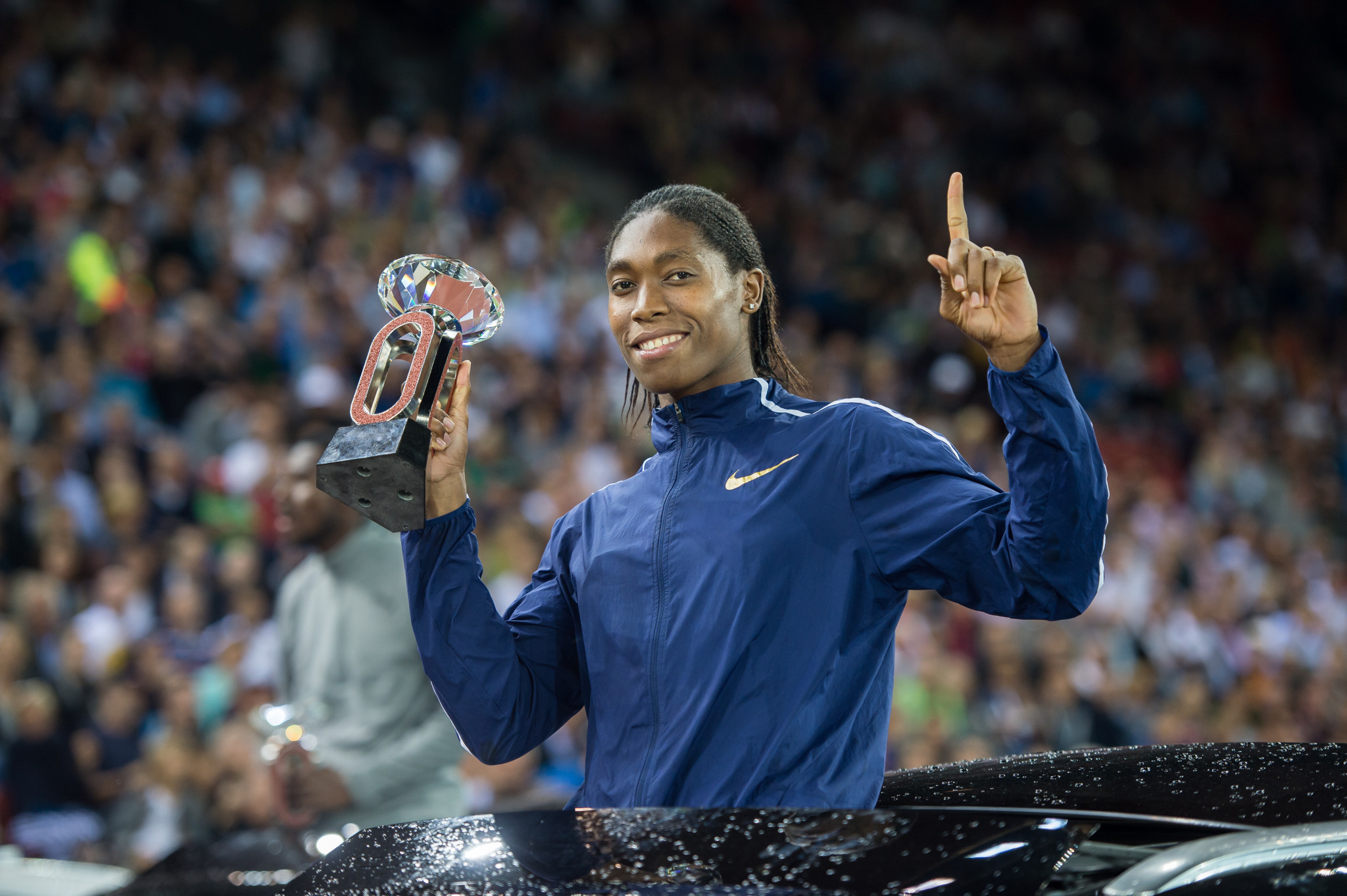 Caster Semenya will attempt to win double gold over 800 and 1500 metres at the Gold Coast 2018 Commonwealth Games.

The 26-year-old South African attempted the same double at this year's World Championships in London, winning bronze in her lesser favoured longer event before securing a third world title over two laps.

"I will again be going for the double but I need to improve on my tactics [for the 1,500m]," she told reporters.

"I look forward to racing it."

She is also targeting an improvement on the 800m world record of 1min 53.28sec set by Czechoslovakia's Jarmila Kratochvílová in 1983.

Semenya, who continues to generate attention for her hyperandrogenism, a condition giving her naturally higher levels of testosterone, also won world 800m titles in Berlin in 2009 and Daegu in 2011 along with Olympic victories at London 2012 and Rio 2016.

She will not have it all her own way in the Australian city.

Reigning world, Olympic and Commonwealth Games champion Faith Kipyegon of Kenya will be the hot favourite over 1500m.

But Semenya will benefit from the absence of Scotland's Laura Muir, the World Championships fourth-place finisher who is skipping the Commonwealth Games to focus on veterinary exams.