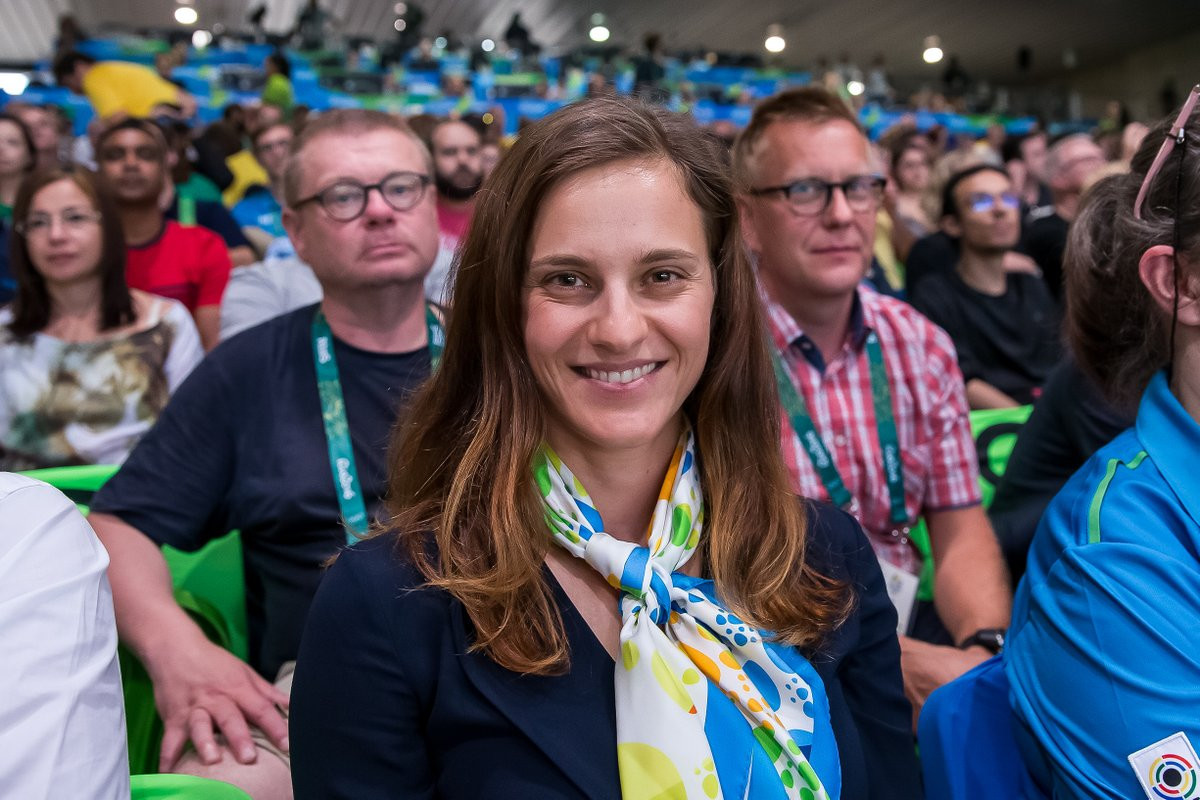 Three of the four IOC Athletes' Commission representatives on the WADA Foundation Board are unable to attend their meeting scheduled for the following day.

As well as Estanguet, who is preoccupied by his main job as chairman of the Organising Committee for Paris 2024, United States' IOC Athletes' Commission chair Angela Ruggiero and Zimbabwean member Kirsty Coventry will also be absent.

Pengilly, as the sole permanent representative present, could have been expected to have also sat on the Executive Committee.

But the IOC confirmed to insidethegames today that this was not the case.

The WADA meetings in the South Korean capital will discuss matters including whether to readmit the Russian Anti-Doping Agency following their suspension after the first of two explosive WADA-commissioned reports on doping problems in 2015.

They are also expected to study fresh evidence of possible Russian sample tampering obtained following their recent obtaining of a database of information from the Moscow Laboratory.

Pengilly was the only IOC member to vote against the body's ruling Executive Board in a motion of confidence into their response to Russian doping last year after the publication of the second report, written by Canadian lawyer Richard McLaren, into evidence of institutional doping at Sochi 2014.

The IOC Athletes' Commission is meant to represent the interests of athletes, however, rather than those of the IOC.

WADA President Sir Craig Reedie and vice-president Linda Hofstad Helleland, the Norwegian Minister of Culture, will be joined by four other representatives of the Olympic Movement.

The panel is completed by five representatives from public authorities.