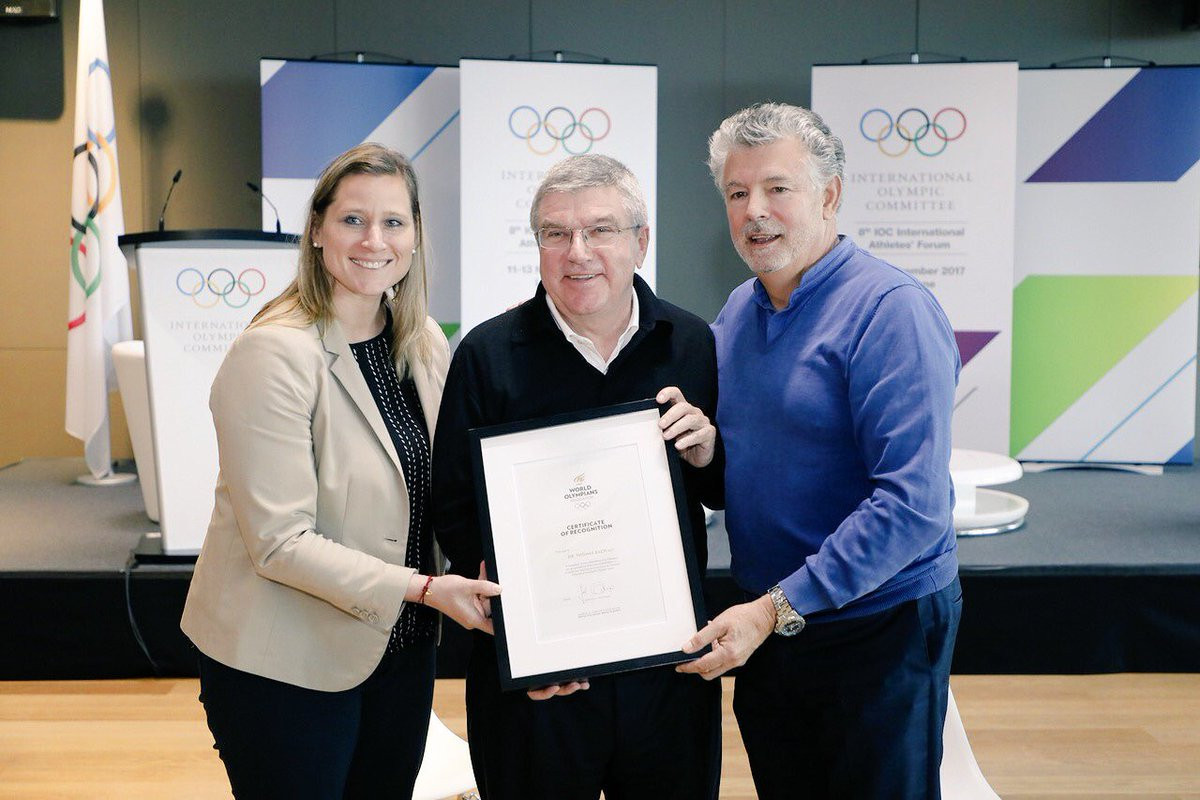 A new scheme has been unveiled by the World Olympians Association (WOA) in which athletes will be able to officially receive the "OLY" letters after their name.

The "post nominal letters initiative" is designed to work in a similar way to other designations, such as PhD for academics.

"Serving as a symbolic recognition of an Olympian’s status in society, the OLY lettering will help to promote an Olympian’s social, charitable, professional and community-based work, acting as a unifying reminder of their achievements and of their responsibility to embody the values of Olympism in everyday life," claimed a statement today.

It will act as a professional qualification, showing off the "highly transferable skills of being an Olympian and competing at the highest level", while also acting as a link to other Olympians and a symbol of their "dedication, concentration and commitment to sport and success".

“By participating at an Olympic Games, Olympians have achieved something unique and for that, they must be recognised," said WOA President Joël Bouzou, a four-time Olympian in modern pentathlon.

"They are truly leaders and role models in society and as ambassadors of the Olympic Movement.

“That is why the OLY initiative is so important.

"Much like a doctor, a lawyer or a university professor, becoming an Olympian takes many years of hard work and requires a diverse range of skills.

"I believe this initiative will provide Olympians with the professional recognition they deserve.”

All Olympians can apply for the OLY post-nominal lettering at here.

Those applying will also receive a WOA certificate honouring their achievements.