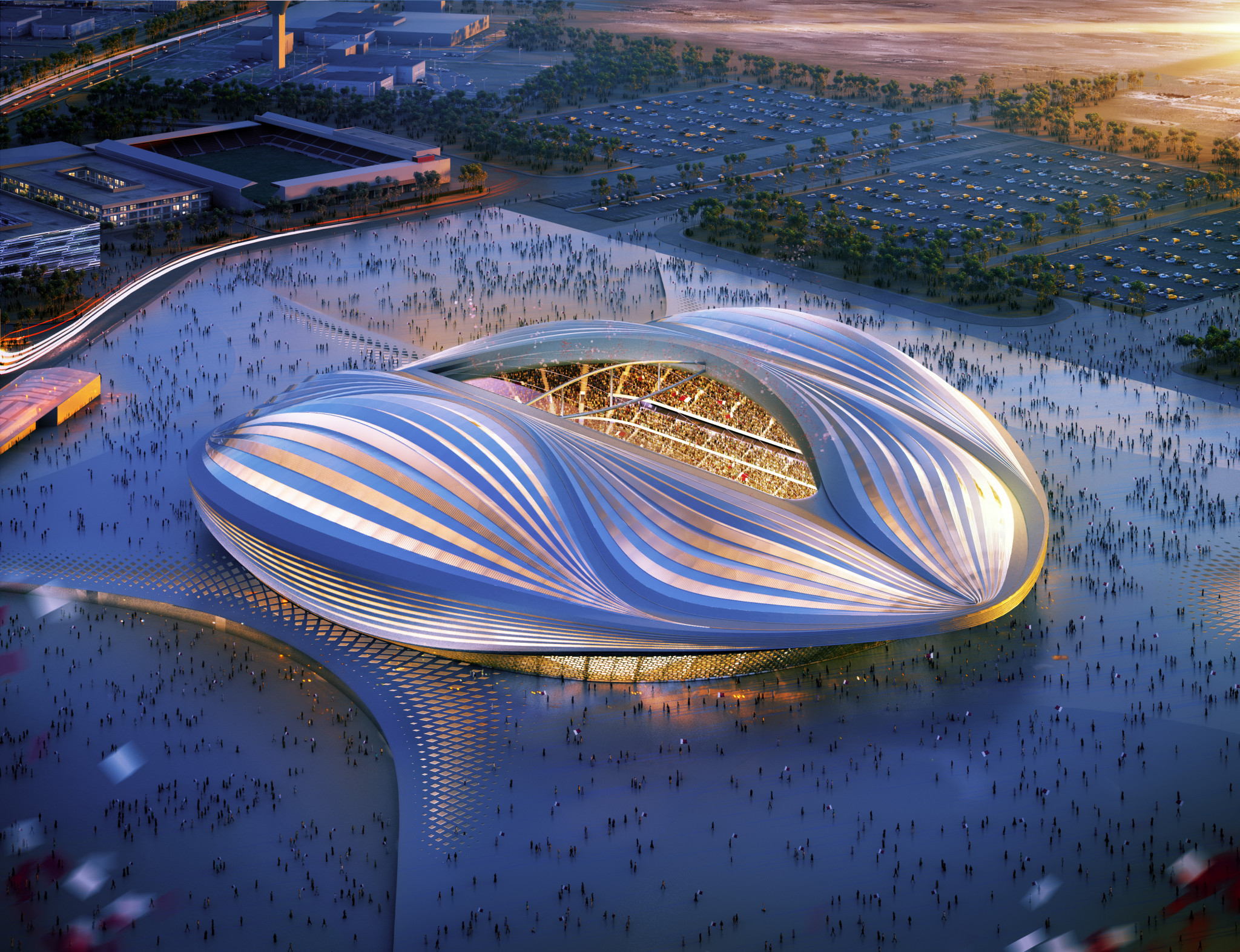 A report from FIFA's Human Rights Advisory Board has called on the worldwide governing body to strengthen efforts to assist workers' rights at Russia 2018 and Qatar 2022 World Cup construction sites.

The first report from the Board also urged FIFA to provide more detail about the monitoring it does at building sites for venues due to be used at the two editions of their flagship competition.

It comes amid concerns over the treatment of workers in Russia and Qatar.

Qatar 2022 were given a boost earlier this week, however, as a formal complaint procedure against the country for its treatment of migrant workers was closed by the International Labour Organisation.

The panel, which includes representatives from the United Nations, trade unions and sponsors, made a total of 33 human rights recommendations to FIFA in the report.

It praised some of the steps taken by FIFA, such as the establishment of monitoring systems for construction work in Russia and Qatar, but warned they must do more to address human rights issues regarding the construction of venues.

"Our first report sets a baseline: it evaluates FIFA's human rights progress to date and outlines where FIFA needs to focus in its efforts to prevent and address risks to people connected to its operations," the Board said.

"We also make 33 detailed recommendations on issues FIFA should focus on, including, as a priority, building on what has been done to date by continuing to strengthen efforts to address risks to workers' rights on FIFA World Cup stadium construction sites in Russia and Qatar."

The report also calls for improved transparency when dealing with human rights issues.

"Where critical human rights issues arise in connection with its operations, it is important for FIFA to make prompt factual statements about its knowledge of the situation that can be shared with relevant expert and/or directly involved stakeholders," it adds.

Simonov, who documented more than 700 cases of abuse against migrant workers involved in the construction for the Sochi 2014 Winter Olympic Games, has attended a court hearing in Russia after he claimed he was illegally detained in 2018 World Cup host city Volgograd in April while attempting to speak to workers on the stadium construction site.

Simonov claimed police detained him as soon as he arrived at the venue and tried to search his phone and camera, questioned him about his work and threatened him by saying they had information that he was involved in crimes.

"FIFA, football’s world governing body which owns the World Cup, has a new human rights policy that acknowledges a role for itself in protecting human rights defenders working on issues relevant to the World Cup," HRW said in a statement.

"After HRW informed FIFA of Simonov’s detention, they promised to look into it.

"As of today, there has been no substantive response.

"Since the police appeared at the hearing yesterday, blatantly misrepresenting Simonov’s detention and presenting fabricated claims to the court, it appears FIFA hasn’t persuaded the Government to play by the rules."

The full Human Rights Advisory Board report is available here.