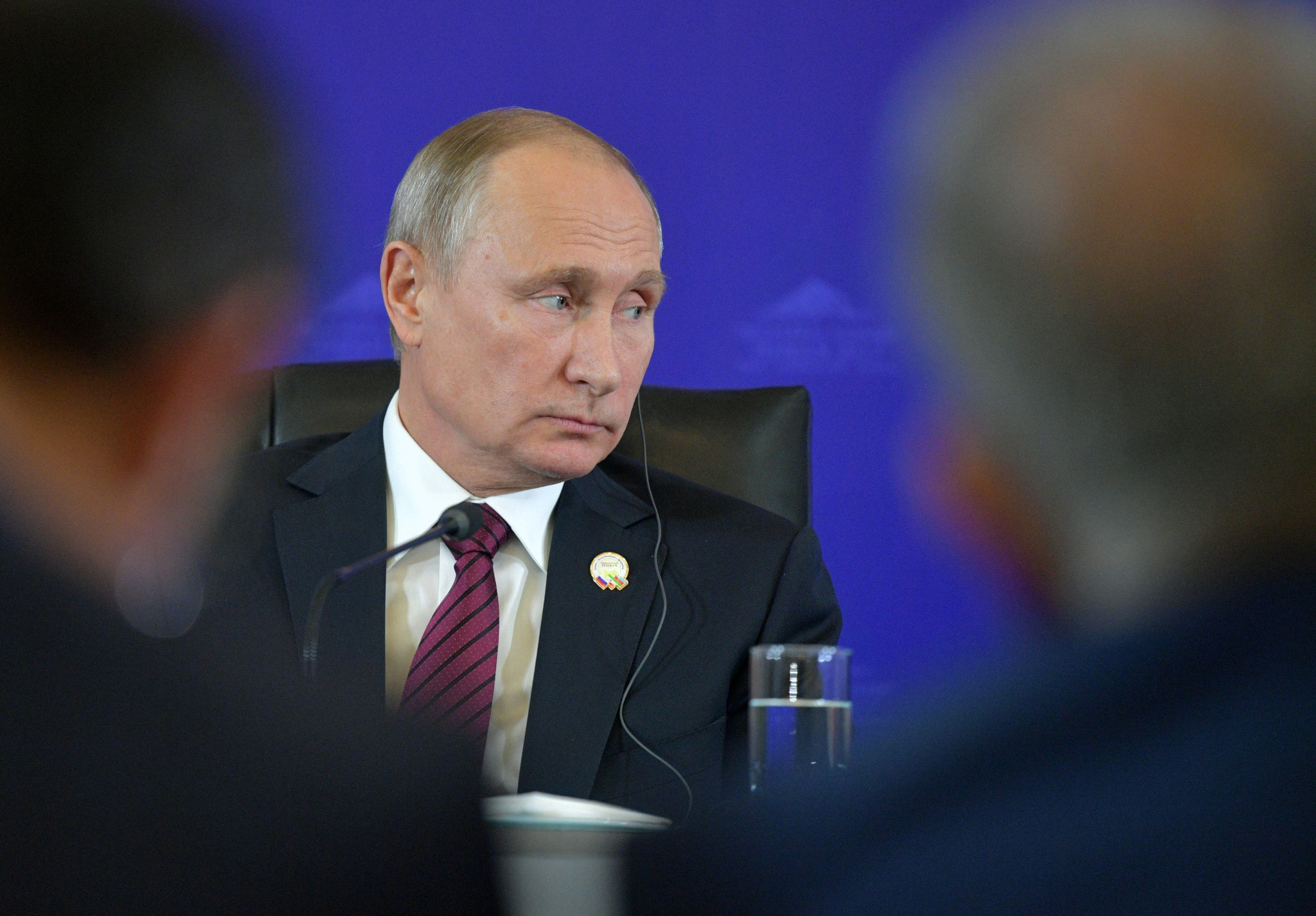 Russian President Vladimir Putin has claimed that investigations about alleged institutional doping in his country are being "stoked" by United States-led opponents in order to increase discontent before he is due to stand for re-election as President next year.

His comments come as the International Olympic Committee (IOC) continue two investigations into evidence of sample tampering by leading Russian athletes, including medal winners, at Sochi 2014.

A internal Russian report published yesterday admitted that athletes took a "cocktail" of banned steroids before the Games but attempted to pin the blame solely on ex-Moscow Laboratory Director Grigory Rodchenkov - who has since moved become a whistleblower in the US - rather than anybody else.

The World Anti-Doping Agency-commissioned McLaren Report, however, which was based on Rodchenkov's testimony, alleged the involvement of "institutional" forces including figures connected to the Sports Ministry, FSB security services and the Russian Olympic Committee.

"Never has there been, nor is there now and I hope there never will be a state system of doping support [in sports], which is an allegation that we are accused of," Putin was quoted as saying by Russia's official news agency TASS .

"We are investigating and working on such cases, and will keep up with this effort.

"The accusations of Russia’s alleged support for doping in sports may be linked with the upcoming Presidential elections in the country.

"This is what raises my concern: the Olympic Games are due to begin in February while we will be holding Presidential elections in March.

"There are vast suspicions that all this is being done to stoke an atmosphere necessary for someone where sports fans and athletes are disgruntled over the fact that the state is allegedly involved in breaches and it is responsible for that."

Putin also vowed that they are "investigating and working" towards eradicating doping problems, but added; "certain instances (of doping abuse) are taking place just like in other countries".

"In response to our alleged interference in their elections [in the United States], they want to stir up problems during Russian Presidential election," he claimed.

Putin in standing for a second term as President in elections scheduled for March 18.

It comes amid an investigation alleging that Putin himself ordered an "influence campaign" to affect the outcome of last year's US Presidential Elections in favour of the eventual winner, Donald Trump.

US Anti-Doping Agency chief executive Travis Tygart, the official who spearheaded the doping investigation into American cyclist Lance Armstrong, is among those to have repeatedly called for Russian athletes to compete under a neutral flag in Pyeongchang rather than under their own one.

A similar call has been made by figures from many other countries.