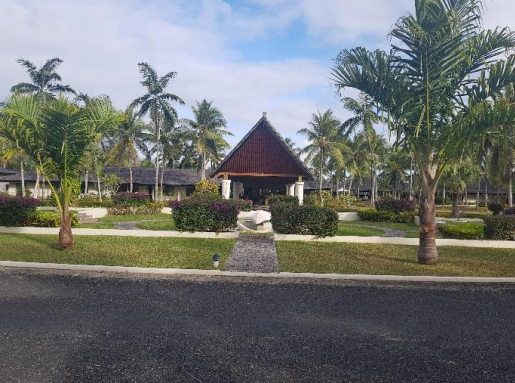 Vanuatu will stage the Oceania Judo Open for the first time, with athletes poised to go head-to-head over the weekend.

Action will take place in the Farea Pasifika venue, which is located in the Warwick Le Lagon Resort and Spa in Port Vila.

Men’s and women’s preliminary matches are due to take place throughout Saturday (November 11).

Several finals will take place later in the day.

The remaining weight divisions will be contested on Sunday, when the event is brought to a close.

While the majority of the field are expected to hail from Oceania, athletes from across the world are able to compete in the two-day event.

The Oceania Judo Union (OJU) began the week with a series of meetings and workshops.

The meetings took place on November 7 and 8, with a special congress having been organised to take place today.

The Congress focused on the progress of the OJU and national federations’ strategic plan.