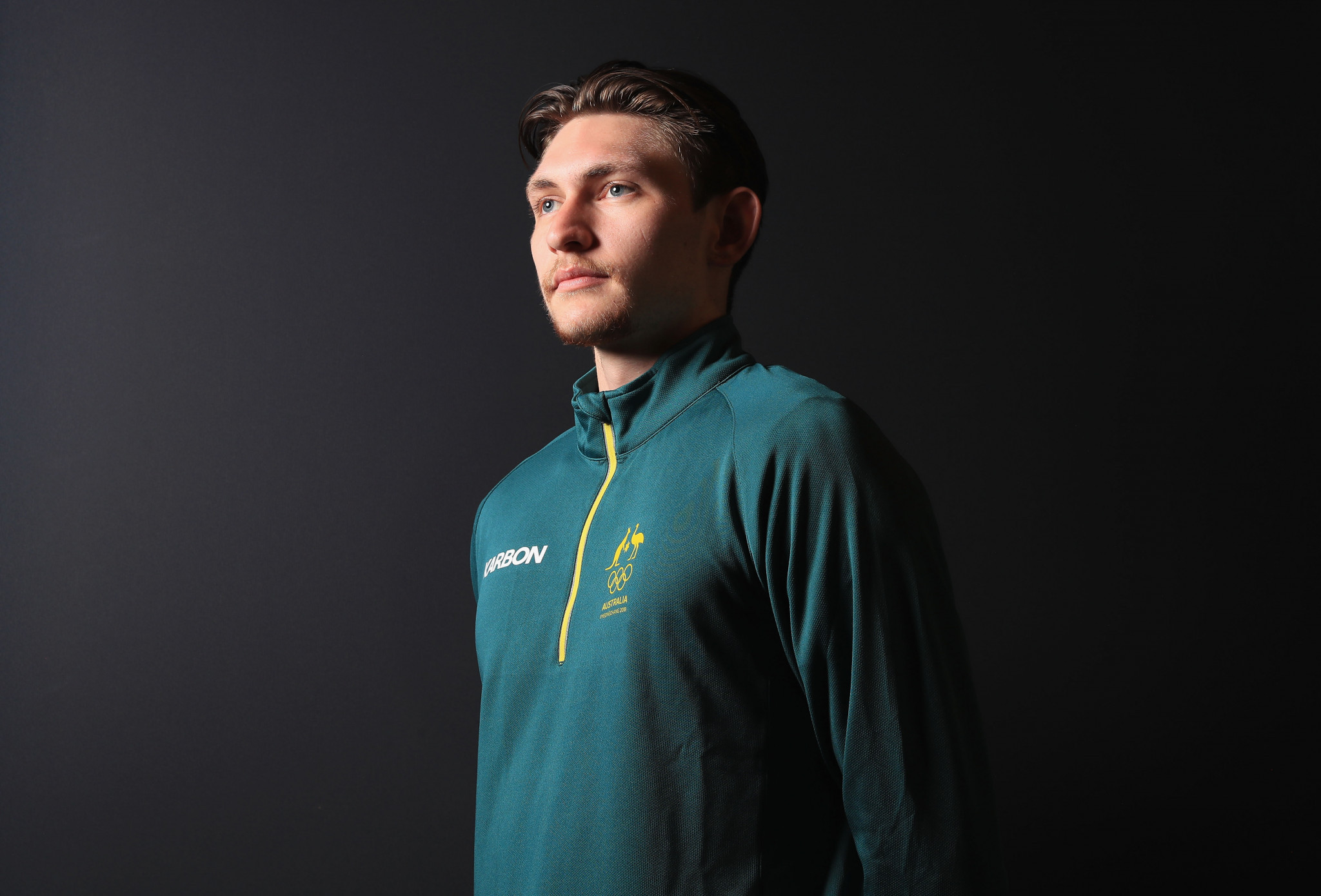 Harley Windsor is set to become the first indigenous athlete to represent Australia at the Winter Olympic Games after he was one of four figure skaters selected for Pyeongchang 2018.

The 21-year-old has been chosen to compete in the South Korean resort in the pairs event with partner Ekaterina Alexandrovskaya, a former Russian who only gained Australian citizenship last month.

Sochi 2014 Olympian Brendan Kerry and Kailani Craine are the other Australians named on the team for Pyeongchang 2018.

The four athletes are the first to be officially selected by the Australian Olympic Committee (AOC) for Pyeongchang 2018, due to take place from February 9 to 25.

Windsor's mother, Josie, is from the Weilwyn and Gamilaraay people and his father Peter is of Gamilaraay and Ngarrable descent

"It hasn’t completely sunk in yet but it feels like an amazing and mind-blowing accomplishment to have been named as Australia’s first Indigenous Winter Olympian," Windsor, winner of the the pairs gold medal with Alexandrovskaya at the World Junior Championships in Taipei earlier this year, said.

"I grew up in the Aboriginal community and have always been around Aboriginal culture so it’s been a huge part of my life and something that I’m very proud of."

The AOC also revealed today the jacket athletes will wear at the Opening Ceremony of Pyeongchang 2018.

The platinum jackets are lined with green and gold trim to represent the colours of the Australian flag.

They have been designed by AOC partners Karbon and XTM Performance.

Karbon has been supporting the Australian Winter Olympic team since the 2006 event in Turin and will provide the nation's athletes with all competition and delegation uniform.

It includes the Opening Ceremony and all podium wear.

"We have deliberately moved away from the traditional green and gold, and have tried to reflect the youthful demographic of this team.

"We wanted the athletes to stand out, be comfortable and look great on mass as a team when they enter the Olympic Stadium."