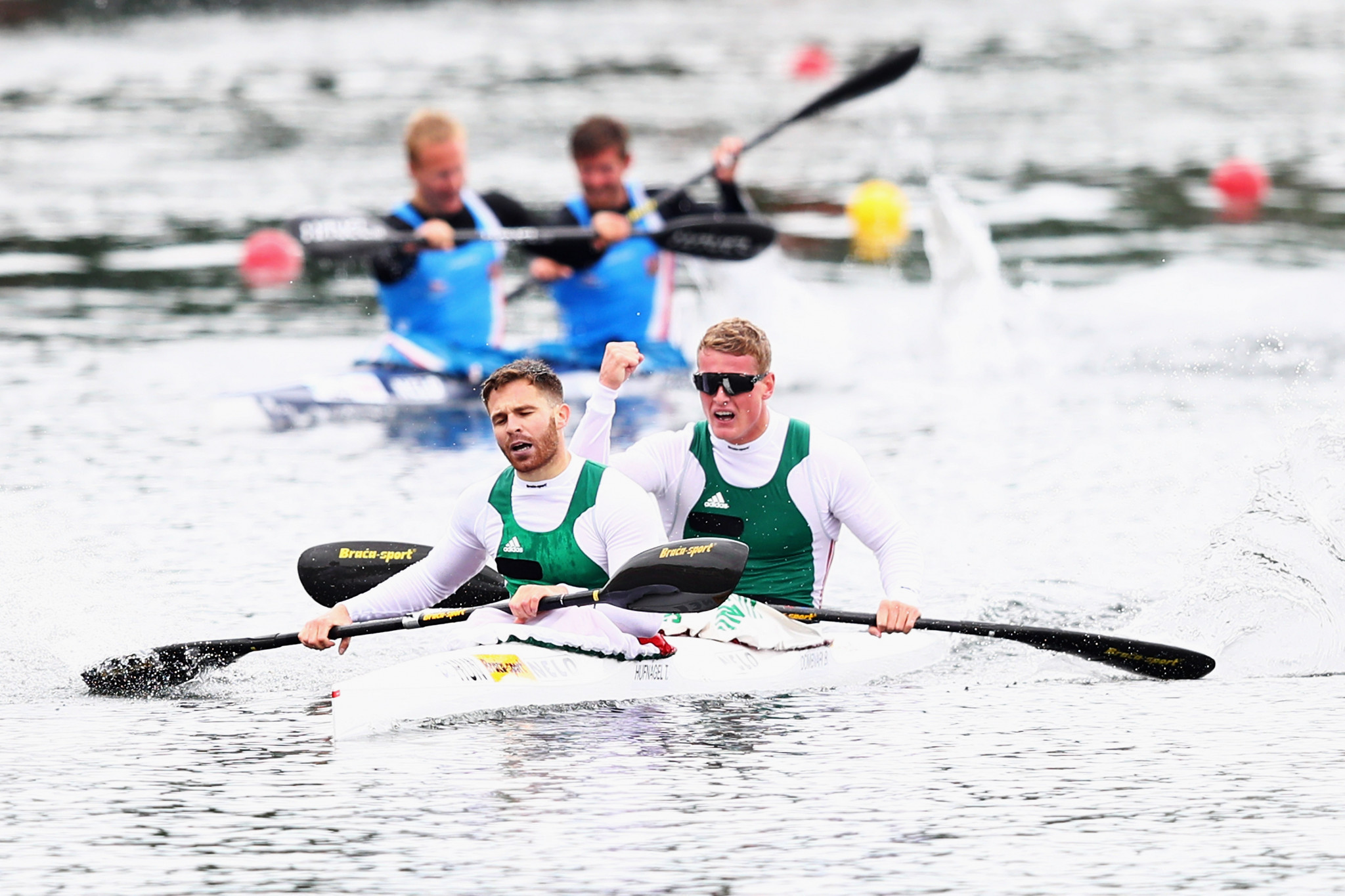 The board decided the results needed to be addressed after the Hungarian canoeist Bence Dombvari failed a doping test.

Sprinter Dombvari tested positive for a performance-enhancing drug in July 2016.

An anabolic steroid called stanozolol was found in his system and he was banned for two years.

The 2016 Canoe Sprint European Championships, the 28th edition, were held between June 24 and 26.

They will now lose his silver, which should go to Serbian duo Marko Tomicevic and Milenko Zoric in the K2M 1000 metres.

Together with Tibor Hufnagel, Dombvari finished second behind Germany's Max Hoff and Marcus Grosst, who collected the gold medal.

Dombvari is an accomplished athlete having won silver and bronze medals in world championships.

But in May 2015 he was banned for 10 months for cocaine use, although he protested his innocence.

In May 2015,  the Hungarian Canoe-Kayak Federation announced 10 month bans for Hungary’s Tamara Csipes and Dombvári.

Csipes, 25, is a five-times world champion and was selected Athlete of the Year in 2011.