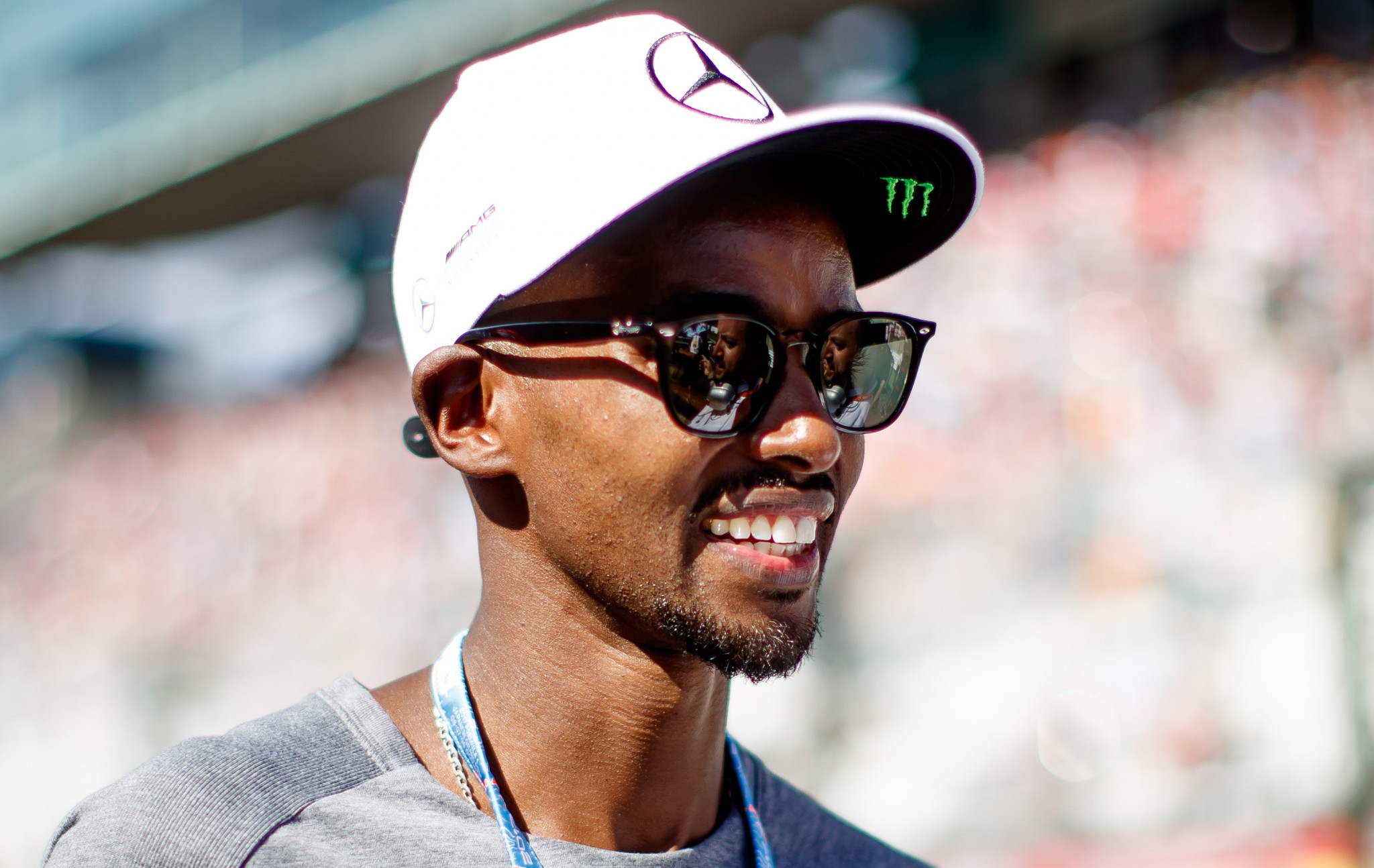 The International Association of Athletics Federations (IAAF) has announced the nominees for the World Athlete of the Year awards.

The results will be announced at the IAAF Athletics Awards in Monaco on November 24.

2016 also saw Kenya's Tegla Loroupe win the first IAAF President's Award, having been the inspiration of the refugee team at Rio 2016, for which she was Chef de Mission.

Barshim is a high jumper who is the national record and Asian record holder with a best mark of 2.43 metres.

Distance runner Sir Mo is the most decorated athlete in British athletics history, with ten global titles, and was the first British athlete to win two gold medals at the same World Championships, although Dame Kelly Holmes had achieved the feat at an Olympic Games.

His five gold medals at the European Athletics Championships make him the most successful athlete in individual events in the championships' history.

Sir Mo also completed the "distance double" at the 2013 and 2015 World Championships.

He was the second man in history, after Kenenisa Bekele, to win long-distance doubles at successive Olympics and World Championships, and the first in history to defend both distance titles in both major global competitions.

Sir Mo was appointed Commander of the Order of the British Empire in 2013 and was knighted by the Queen in the 2017 New Year Honours list for services to athletics.

Van Niekerk is a 200m and 400m sprinter who is Olympic champion in the latter and also holds the world record for the rarely-run 300m.

Van Niekerk was the silver medallist in the 400m at the Glasgow 2014 Commonwealth Games and also represented South Africa at the 2013 and the 2015 World Championships, where he won gold in the 400m.

In the Rio Olympics he won gold in the 400m in a world record time of 43.03 seconds, beating that set by American Michael Johnson during the 1999 World Championships.

This made her the third-fastest female athlete over that distance, behind compatriots Tirunesh Dibaba, the world record holder, and Meseret Defar.

She is the current World Outdoor, European Outdoor and Indoor champion and a World Indoor Championships medallist.

Stefanidi has won a total of seven medals in major championships and, in September 2016,  won the lucrative Diamond League series.

She completed her 2017 outdoor season undefeated, with 14 wins in a row and won the Diamond League final in Brussels for the second consecutive year.

In August 2016 she won gold in heptathlon in Rio 2016 with 6,810 points, achieving a personal best in five of the seven disciplines and defeating Britain's reigning Olympic and World champion Jessica Ennis-Hill.

She was elected Belgian flag bearer at the Closing Ceremony.