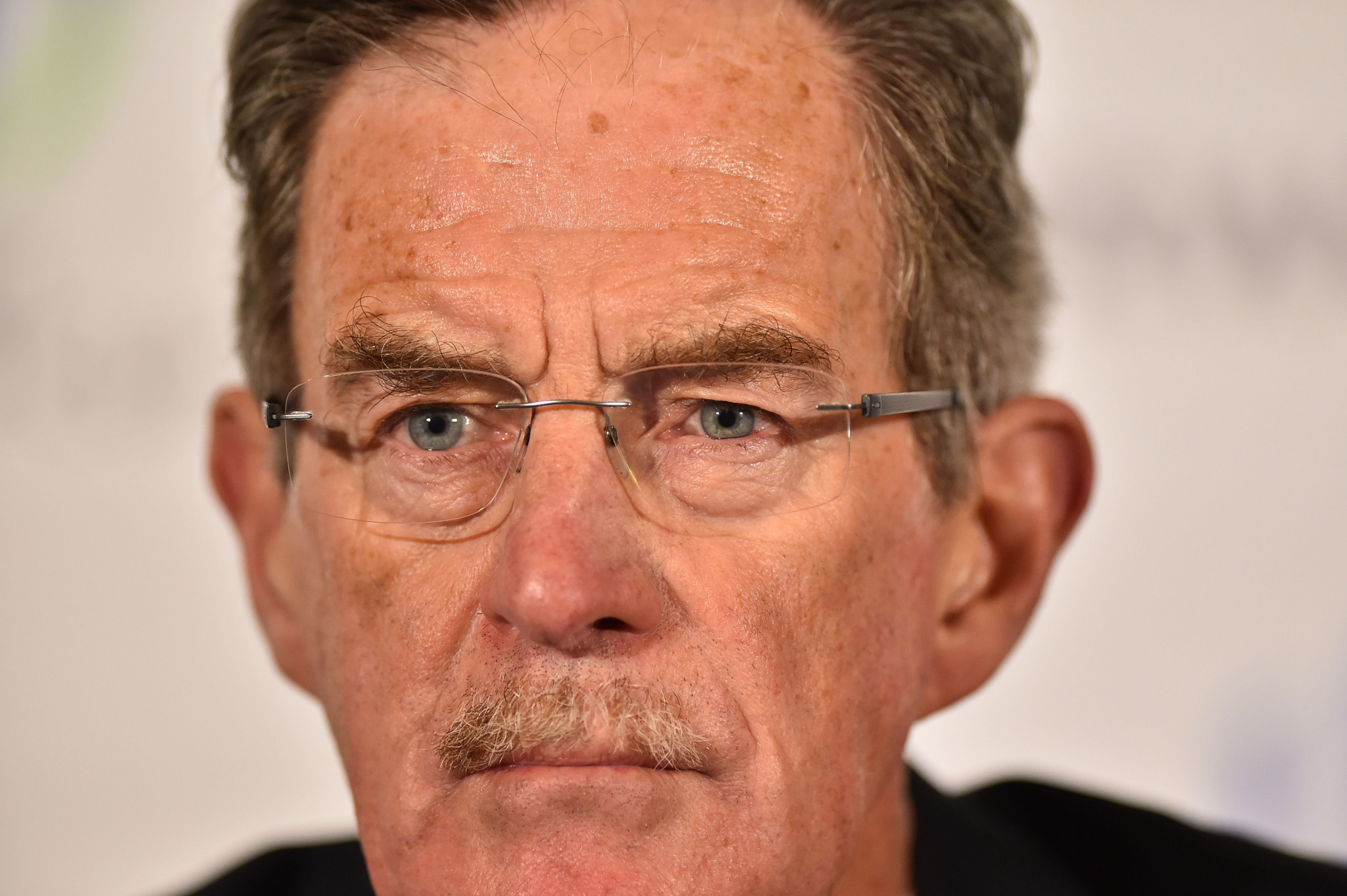 In a direct appeal to voters involved in selecting the hosts of the 2023 Rugby World Cup (RWC), the Irish bid chairman, Dick Spring, has expressed "shock" at the "narrow, operational and theoretical" approach which, he claims, the technical review group took in selecting South Africa in preference to either France or Ireland.

In a letter sent to members of the World Rugby Council, Spring warned that the "skewed basis" of the scoring system rewarded Ireland's rivals' prior history of hosting major events.

This, he has argued,  would "preclude the majority of potential new bidders from ever having the opportunity to host the Rugby World Cup, therefore thwarting the growth of the game and rugby's flagship event."

Spring, a former Ireland rugby international who served as the country's Deputy Prime Minister from 1982 to 1987, had particular concerns about security evaluation.

The Irish bid was surprised by the fact that potential low attendances at "large, out of town football stadiums", nominated by France and South Africa, was considered favourable to full houses at what it described as "appropriately sized" city centre venues in Ireland.

He maintained that fuller attendances in smaller stadiums  would "transmit positive images of the tournament and the RWC brand to international TV audiences."

Spring's letter also pointed out that South Africa has been stripped of the 2022 Commonwealth Games which were due to be held in Durban.

"We do not raise these issues lightly," Spring wrote.

"But all of us who have worked on the Irish bid believe that one of the greatest aspects of rugby is its unique sense of fair play – and that you, as voters, should have these important facts in front of you to ensure this standard.

"We remain totally convinced that Ireland offers you the best possible option for the 2023 Rugby World Cup – one that has several unique aspects that could never be scored in a narrow report.

"Let me leave you with the words of Albert Einstein as you review the report and ponder probably the most important decision you will face for World Rugby this decade:

The final decision will be made in London on November 15 with the Irish and French bids now lobbying for a majority of the 39 votes available on the World Rugby Council.

If there is no majority, then the candidates with the fewest votes will be eliminated, leaving it as a two-horse race in round two.

In the event of a stalemate, World Rugby chairman Bill Beaumont will decide the 2023 hosts.